We Didn’t Start the Fire (Neanderthals Did)

Fire was once thought to be a strictly human technology, but new discoveries show that Neanderthals could wield it. 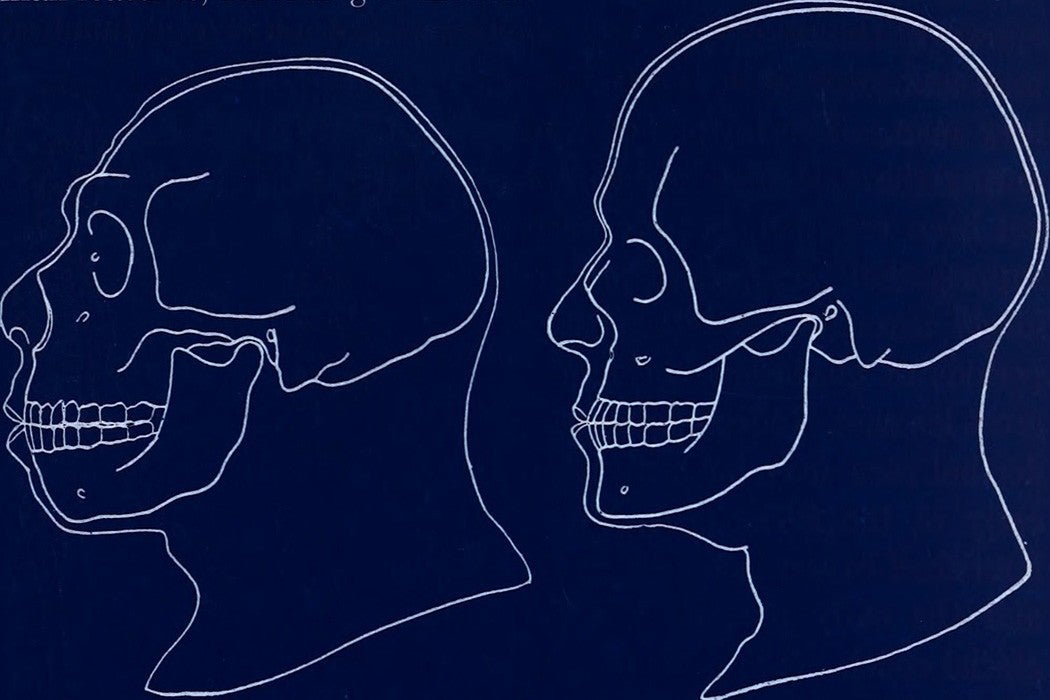 Humans have been using tools for a long time. For over three million years, tools have influenced our culture as well as our biology. Where other living species regularly make and use tools—chimps, for instance, fish termites out of their mounds with sticks and otters open up mussels with stone anvils—Homo is the only genus to define its evolutionary self and success by its technology.

Any tool is a complex thing, the result of hundreds of decisions about function, purpose, aesthetics, and symbolism made over and over throughout the course of that object’s life history. These constant decisions are what makes our tool use different from that of other species. From Oldowan stone implements to the iPhone, the iterative-ness of tool-life and tool-making is what makes our genus’s (as opposed to our species’s) tool use so unique. Case in point: our fossil cousins, Homo neanderthalensis, the Neanderthals, were capable of making sophisticated tools to navigate the icy conditions of their glaciated Europe.

And could Neanderthals use their technology! While archaeologists have long acknowledged that Neanderthals made and used effective stone implements for hunting, the question of another technology–fire–has been rather open-ended.

The use of fire, however, is not specific to Homo sapiens. For decades, researchers have found clear archaeological evidence of fire use at a host of both Homo erectus and Homo neanderthalensis archaeological sites.  There remains, however, a long standing assumption that Homo sapiens have held a unique monopoly over the controlled creation and use of fire–it seems to be the “most human” tool we can imagine.

Fire was the source of all delights. Fire warmed the body and made it rested and strong.

In order to make and control such a sophisticated tool, the logic went, there must have been the complex cognitive or cultural wherewithal to pull it off. In his 1911 sci-fi novella, Quest for Fire, J.H. Rosny’s Neanderthals lament their loss of fire, knowing that, being incapable of creating it, they must wait to harvest it from the landscape. “The Fire was dead… Fire was the source of all delights… Fire warmed the body and made it rested and strong… Fire was father, guardian, and savior.”

Like Rosny, we have long assumed there was a certain evolutionary edge that fire would have given Homo sapiens over any other hominin on the Pleistocene landscape. “Neanderthal man,” anthropologist Ales Hrdlicka proclaimed in 1927, “was chiefly a hunter of the larger mammals of his time. He knew fire, but knew not domestication of animals, or agriculture.” (Disney’s animation of The Jungle Book plays up this notion when King Louie tells Mowgli, “What I desire is Man’s red fire / so I can be like you.”)

But the belief in human-specific control of fire tells us more about how we think of our own evolutionary history than it tells us about how Neanderthals lived in their environments. Moreover, archaeology and paleoanthropology of the twenty-first century is in the process of overturning assumptions about species-specific tool use. The 2014 reports from excavations at Gibraltar Cave, for example, indicate that Neanderthals were quite adept at exploiting rock pigeons as a resource–a strategy that would have required complex tools and planning to execute. This, combined with a host of other archaeological evidence (about their use of living space and the burial of their dead, for instance) has “humanized” our view and understanding of Neanderthals, our evolutionary Other.

This is only the latest challenge to the conventional understanding of Neanderthals’ evolutionary story. Earlier this year, six scientists from the Netherlands published a study in Nature’s Scientific Reports arguing that Neanderthals purposefully procured materials that had fire-starting capabilities, as evidenced by large black manganese dioxide blocks from the site of Pech-de-l’Azé I, located in the Dordogne region of France. The manganese dioxide blocks showed evidence of having been purposefully ground–there were striation marks across them–and grinding the blocks would have resulted in the creation of a manganese powder. Based on their own “combustion experiments,” the authors argue that this powder makes it easier to light fires. Since excavations at Pech-de-l’Azé I also show evidence of fireplaces, as as well as a way to convert the manganese dioxide chunks into powder, the authors conclude that Neanderthals had a way to produce fire on demand.

“The Pech-de-l’Azé I blocs would have had to have been ground to powder for use in facilitating fire lighting,” the authors note, “and there is archaeological evidence for grinding in the form of a grindstone and abraded blocs at Pech-de-l’Azé I. Spark-lit tinder with manganese dioxide powder is one simple yet effective means of starting wood fires with substantially lower wood auto-ignition temperatures and a high rate of combustion.”

Starting fire was once thought to be strictly human, but artifacts like the manganese dioxide blocks show that Neanderthals had a complex range of technologies to grapple with their environments. From the Pleistocene to the present, the stories of different tools illustrate the ways in which Homo–neanderthalensis and sapiens alike–has opted to negotiate our environment, shaping our evolutionary and cultural history. 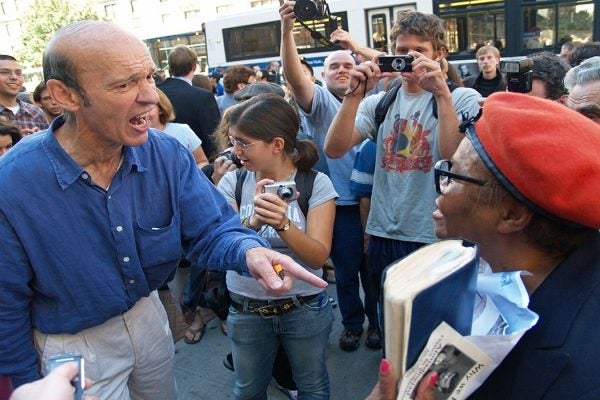 Do men interrupt more than women? Why? A look at the research on gender and interrupting.