I want my Ed Sullivan, Arthur Godfrey, and Lawrence Welk! To say nothing of Soul Train! 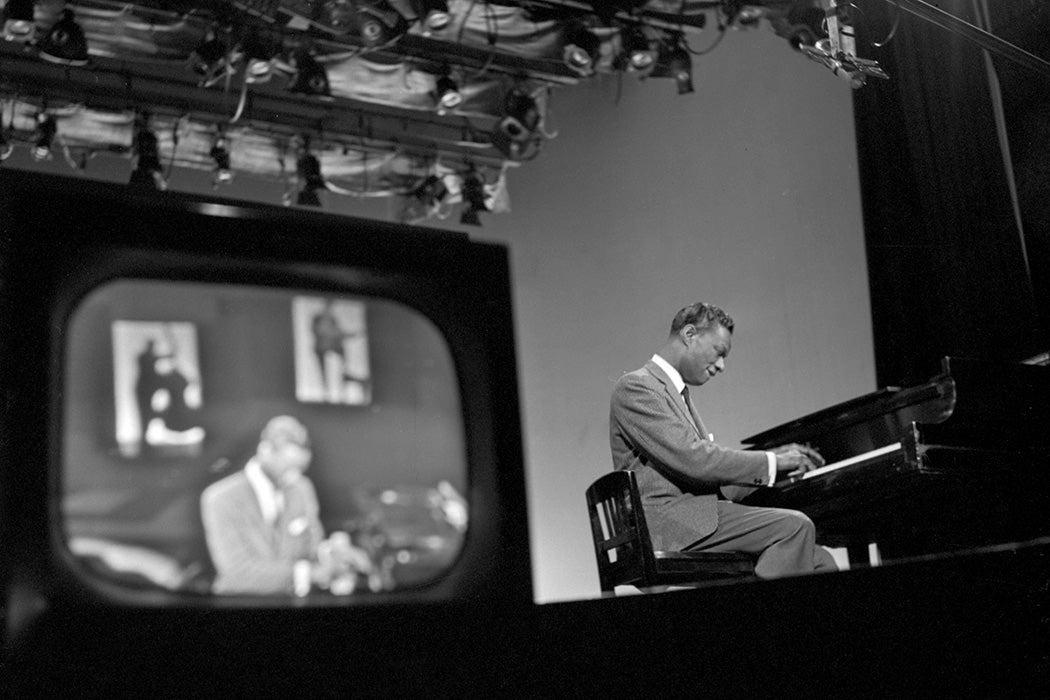 This year, MTV celebrates its fortieth anniversary. And although MTV may have felt electric and new in those early days, it was only the latest (but likely the flashiest) partnership of music and television. As media historian Murray Forman explains, “music has always been deemed essential to the character and success of television.” Long before there was a twenty-four-hour channel devoted to televising music, musicians and TV executives both understood that the two mediums could be a successful match. But it wouldn’t be an easy journey.

In the early days of television, there were some concerns about televising musical acts. Why would a music lover go to a nightclub to see an act if they could see the same performance from the comfort (and lower price) of home? The American Federation of Musicians recognized that while there was going to be a loss in income because of TV, it also represented an opportunity for negotiation. On March 18, 1948, union president James C. Petrillo negotiated a three-year-contract, which allowed “live music performances on television while ensuring parity between the television wage scale and that of radio.” Two days after the deal was announced, “the first live musical performances of the post-war period were broadcast”—Eugene Ormandy and the Philadelphia Orchestra appearing on CBS, and an hour and half later, Arturo Toscanini conducting the NBC Symphony.

“One night on TV is worth weeks at the Paramount.”

The doors were wide open, and over the next few years, musicians of all kinds began appearing on television. One musical group, the Kirby Stone Quintet, had a regular slot on CBS each weekday from 7:00 p.m. to 7:15 p.m., which eventually led to more in-person appearances and a record contract. As Stone told a reporter in 1950, “One night on TV is worth weeks at the Paramount.”

Networks were on the hunt for performers who could translate their stage acts to TV. It wasn’t strictly because of a love of music, Forman explains: music shows “were seen as less expensive options than elaborate dramas and other highly scripted programming.” So with an eye on cost savings, this era also saw the rise of musical game shows like Jukebox Jury and Name That Tune, as well as amateur shows like Arthur Godfrey Talent Scouts and Doorway to Fame.

Shows like this, Forman writes, gave television the air of “a potential star-making medium.” The 1950s would also see the success of live shows from ballrooms, ranging from country shows like Ozark Jubilee and Grand Ole Opry to the easy-listening stylings of Lawrence Welk and His Champagne Music.

Although TV helped bring musical acts into living rooms, not everyone was on board. For example, bandleader Ray Anthony, according to Forman, “expressed his disdain for the pressures exerted by television producers and programme sponsors who he deemed insensitive to musicians’ interests.” And even after MTV made its debut, artists voiced “exasperation at the new industry requirements for music video production.” In a 1983 article, film critic David Ehrenstein found music videos “Shallow, derivative, gimmick-laden…three-minute clumps of visual noise.”

Despite these misgivings, music on television has endured. History-making appearances by the Beatles and Elvis Presley on the Ed Sullivan Show, and later shows like Soul Train, Midnight Special, and of course MTV, have shown that then and now, Forman writes, “audiences enthusiastically greeted the opportunity to see musical performances from a wide array of viewing locales, including the home.” 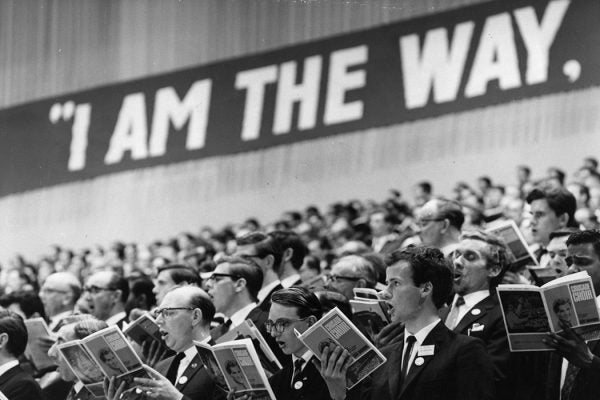 Tracing an early front in the culture wars to a trio of evangelical opponents of rock music in the 1950s and '60s.