She was a notable anarchist thinker and speaker, but history has largely forgotten Voltairine de Cleyre. 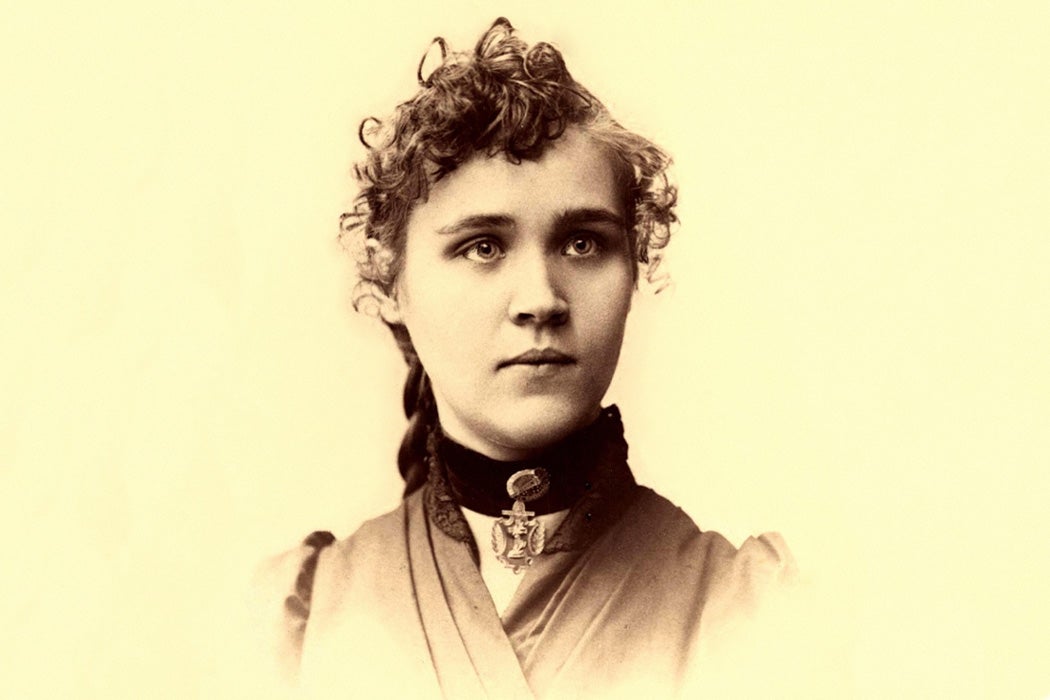 Born in Michigan in 1866, Voltairine de Cleyre was named after Voltaire. By the time she died forty-five years later, she had lived up to the free-thinking and trouble-making reputation of her namesake. The famous activist Emma Goldman called de Cleyre “the most gifted and brilliant anarchist woman America ever produced.”

The first act of our life was to kick against an unjust decree of our parents, and we have unflinchingly stood for the kicking principle ever since. Now, if the word kicking is in bad repute with you, substitute non-submission, insubordination, rebellion, revolt, revolution, whatever name you please which expresses non-acquiescence to injustice.

Her own father was a working-class French immigrant who earned his American citizenship fighting in the Civil War. Her mother was the child of abolitionists. Her parents sent young Voltairine to a convent school, where she learned how to be a debater and an atheist. She was writing poetry at six. At nineteen, she was writing and lecturing on Free Thought, the philosophical idea that truth should be based on reason and empiricism rather than authority and dogma.

De Cleyre’s radicalism was above all “a rhetoric of self-decolonization aimed at disrupting the ideological configuration of her readers’ interior lives, freeing them to rearticulate those lives.”

In her short life, she would publish “hundreds of works—poems, sketches, essays, lectures, pamphlets, translations, and short stories,” writes scholar Eugenia DeLamotte. And yet de Cleyre would be largely excluded from history for the next century because of her radical stance. DeLamotte describes de Cleyre’s radicalism as above all “a rhetoric of self-decolonization aimed at disrupting the ideological configuration of her readers’ interior lives, freeing them to rearticulate those lives” and imagine change.

De Cleyre made a precarious living in Philadelphia teaching English to the Jewish immigrant community. She also tirelessly wrote, edited, lecture, and organized. The events of the Haymarket Affair in Chicago in 1886—which led to four anarchists being executed after a dubious trial, as part of the struggle for the eight-hour work day—turned her into an anarchist.

In her essay on de Cleyre, communications scholar Catherine Helen Palczewski explores de Cleyre’s radical critique of the “sex question” in such writings as “The Gates of Freedom,” “Sex Slavery,” “They Who Marry Do Ill,” and “Why I Am an Anarchist.”

According to Palczewski, contemporary reformers like Emma Goldman, Margaret Sanger, Crystal Eastman, Helen Gurley Flynn, and Louise Bryant likened marriage to prostitution. “De Cleyre, by contrast, developed a general critique of social roles and institutions by rejecting the institution of marriage, arguing that women are raped in marriage, not prostituted by it.” In de Cleyre’s own words, “And that is rape, where a man forces himself sexually upon a woman whether he is licensed by the marriage law to do it or not. And that is the vilest of all tyranny where a man compels the woman he says he loves, to endure the agony of bearing children that she does not want.”

De Cleyre also rejected the social purity movement of the day and the suppression of obscenity that went along with it. Birth control information, for example, was then considered obscene.

Palczewski calls de Cleyre “an important rhetorical and feminist figure because her anarchist feminism is an early precursor to many of the radical critiques of women’s sexual status that came out of the ‘second wave’ of feminism.”

Intellectually fierce, de Cleyre had a short and difficult life. She wrote her own epitaph: “I die, as I have lived, a free spirit, an Anarchist, owing no allegiance to rulers, heavenly or earthly.” 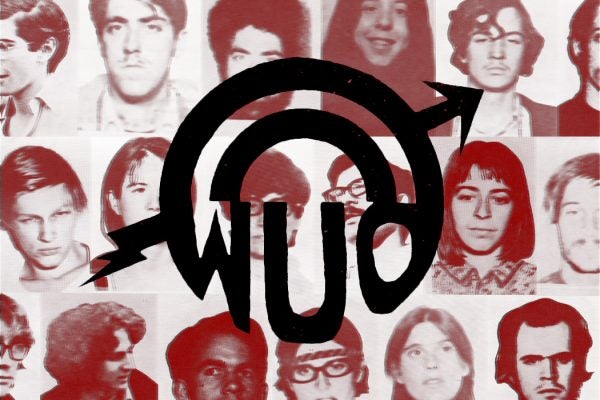