Using Technology to Understand the Pyramids

Technological advances continue to play a strong role in our efforts to understand the great pyramids of Egypt. 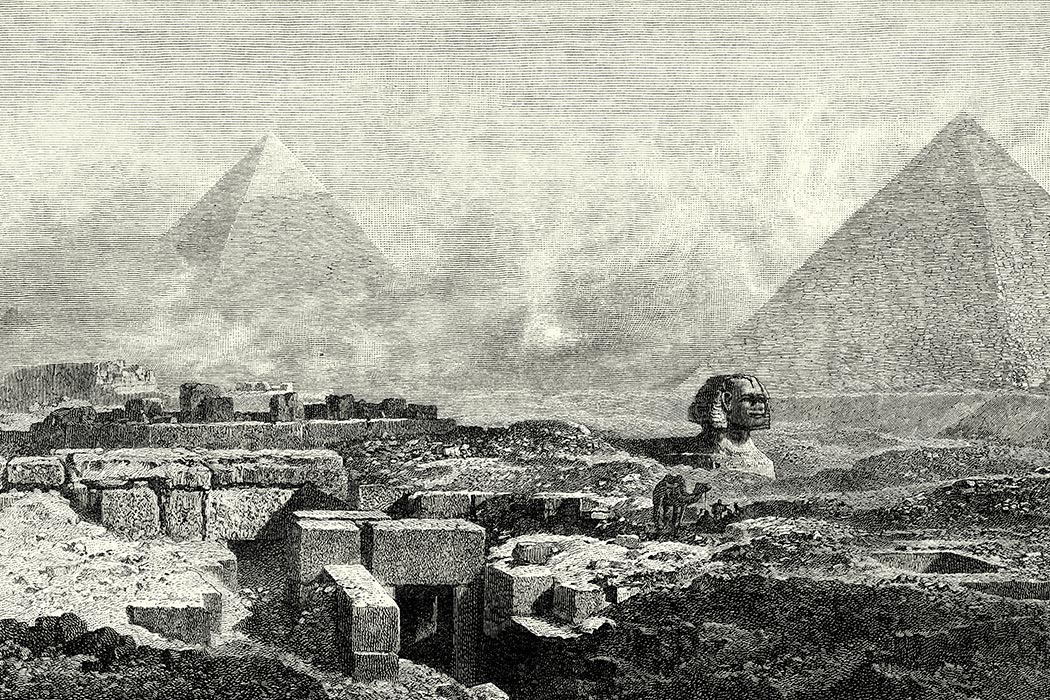 The pyramids of Giza continue to inspire new research and study. Thermal images captured earlier this year have found what is described as a “temperature anomaly” on the Great Pyramid of Khufu. After scanning the entire pyramid, researchers detected an area on the eastern side with a radically different temperature then the surrounding blocks. It suggests something behind the blocks, possibly an undiscovered chamber or passage. However, until more tests can be analyzed, no formal conclusions can be drawn. But the use of technology on the ruins is nothing new; in fact, it can be dated to the 1960s.

Inspired by the complicated internal architecture of the Great Pyramid, archaeologists in 1974 developed a creative way of looking for hidden chambers in the nearby pyramid of Chephren. They placed a cosmic ray detector inside a previously known chamber underneath the monument.They hypothesized that if any hollow portions of the pyramid existed, the cosmic ray detector would be able to measure it. Unfortunately for the researchers, the device came up empty— equal amounts of rays entered from all directions. Therefore they concluded that the pyramid must be solid.

In 1987, archaeologists studying the Great Pyramid of Giza used remote sensing to investigate a pit believed to contain the remains of a boat. It was an effort to correct an earlier error: a well preserved boat had been previously discovered in a tomb and removed but it soon deteriorated. This time the researchers hoped remote sensing would enable them to study the boat without ruining it.

The effort required significant technological development, including new remote cameras and a special device that could collect a 4,500 year old sample of air. Unfortunately, the boat they did find had already been damaged. The pit had a leak. But this time it was nature’s doing.

Archeologists refused to give up, and in 2011, in an event broadcast on television, a small robot camera was sent through one of the Great Pyramid’s mysterious air shafts. It was discovered that the shaft did not lead to the outside but to a limestone “door,” behind which was a small space. Though the purposes of these shafts have remained a mystery, its clear that they were not part of a ventilation system as previously understood.

What will this latest discovery reveal? It’s difficult to know. The truth is, the history of high-tech pyramid exploration isn’t marked by spectacular discovery after spectacular discovery. Like the study of science itself, it has more so been a trial and error process, with revelations that have sometimes fallen short of expectation. But the pyramids continue to fascinate us and our ever developing technology will surely help us, however incrementally, get the answers we so desperately demand. 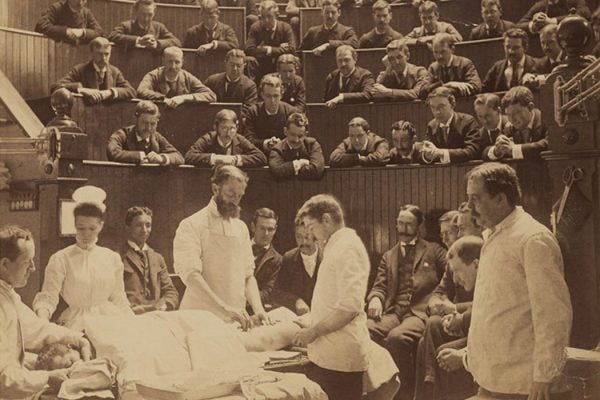 Inside the Operating Theater: Early Surgery as Spectacle