Operation Wetback was another example of deportation being used as a social and political method of control. 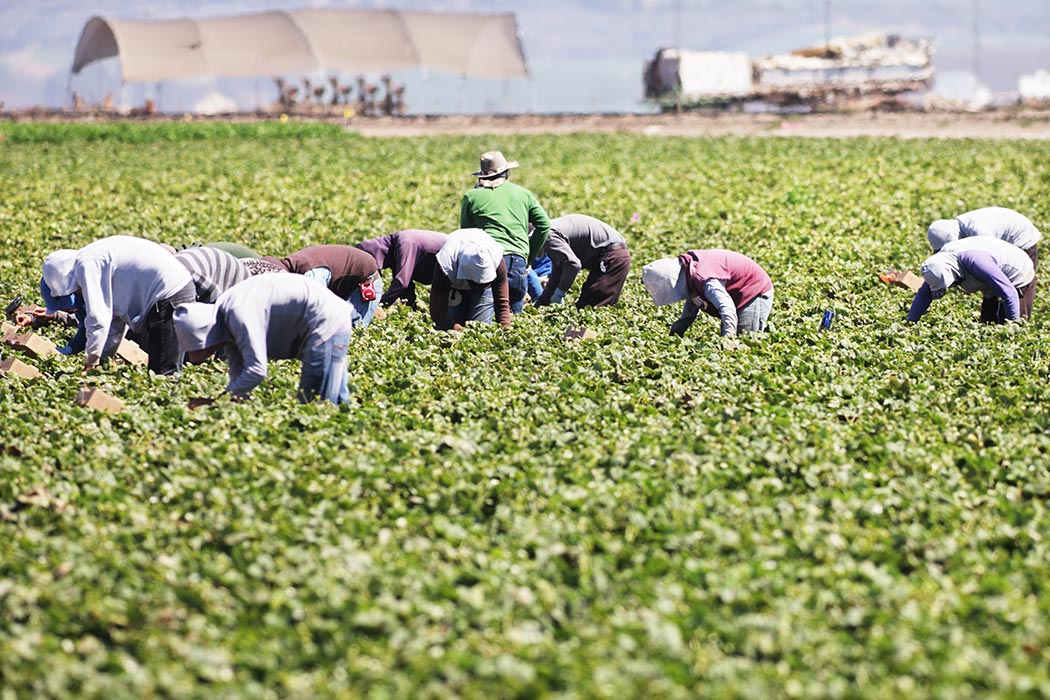 Republican Presidential candidate Donald Trump has reminded the nation of “Operation Wetback,” a repatriation initiative that deported more than one million Mexican laborers in 1954. Kelly Lytle Hernández, an historian who specializes in race, migration, and police and prison systems in the U.S., has been vocal about correcting the record. The usual things said about “Operation Wetback,” she argues, are holdovers from the period’s publicity campaign and not indicative of what actually happened.

In the Western Historical Quarterly, Hernández enlarges the context and time span commonly associated with the initiative. She shows that 1954 was actually the culmination of a decade of deportations (with far fewer than one million deported in 1954 itself), and that U.S. and Mexican officials collaborated together on “strategies for preventing and punishing the crime of undocumented migration out of Mexico.” Unsanctioned exits from Mexico were as much a concern as illicit entry into the U.S.

The bigger picture here is the Bracero Program, a series of agreements between the U.S. and Mexico between 1942 and 1964 designed to allow short-term labor contracts for Mexicans trying to work in the United States. Agribusiness’ demand for cheap, easily exploited labor in the U.S., and Mexico’s concern with preventing a labor drain from their own economy combined to squeeze laborers on either side of the border. Both nations, according to Hernández, were concerned with “regulating the international mobility of Mexican laborers.”

In American Quarterly, Rachel Ida Buff calls this another example of the “deportation terror imposed on immigrant communities” in an avowedly “racial system of social control.” She argues that deportations have been used since the beginning: on misbehaving women and racially marginalized people during the colonial period; Indians throughout our history; African-Americans during slavery and Jim Crow; foreign-born radicals and labor leaders during the “Red Scare” of the 1920s and 1950s; the post-9/11 crackdown on Muslims; and the continuing Immigration and Customs Enforcement (ICE) round-ups of, once again, Mexican laborers.

Buff reminds us of the ten thousand foreign-born sailors who served in the American merchant marines during WWII who were all subject to deportation after the war (these were the ones who had survived the U-boat ridden Atlantic). Her short case-study of New Bedford, Massachusetts, which has seen three centuries of deportations, is an equally devastating indictment of the system.

Buff writes that “the creation of statelessness is an ongoing enterprise central to the political coherence of national identity.” That is, the identity of those in whose name the round-ups and deportations occur. 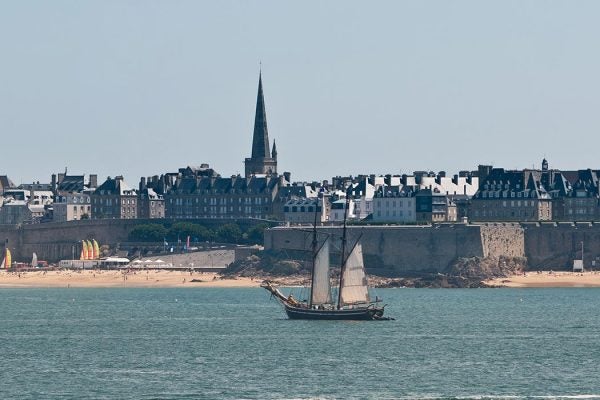 The Codfish Pirates of Saint Malo

Saint Malo has sheltered scoundrels and villains for much of its history, including pirates, cod smugglers, and even Nazis.