Why Urban Crabs Are More Aggressive

Urban crabs are more aggressive than their rural counterparts because of heavy metal contamination. 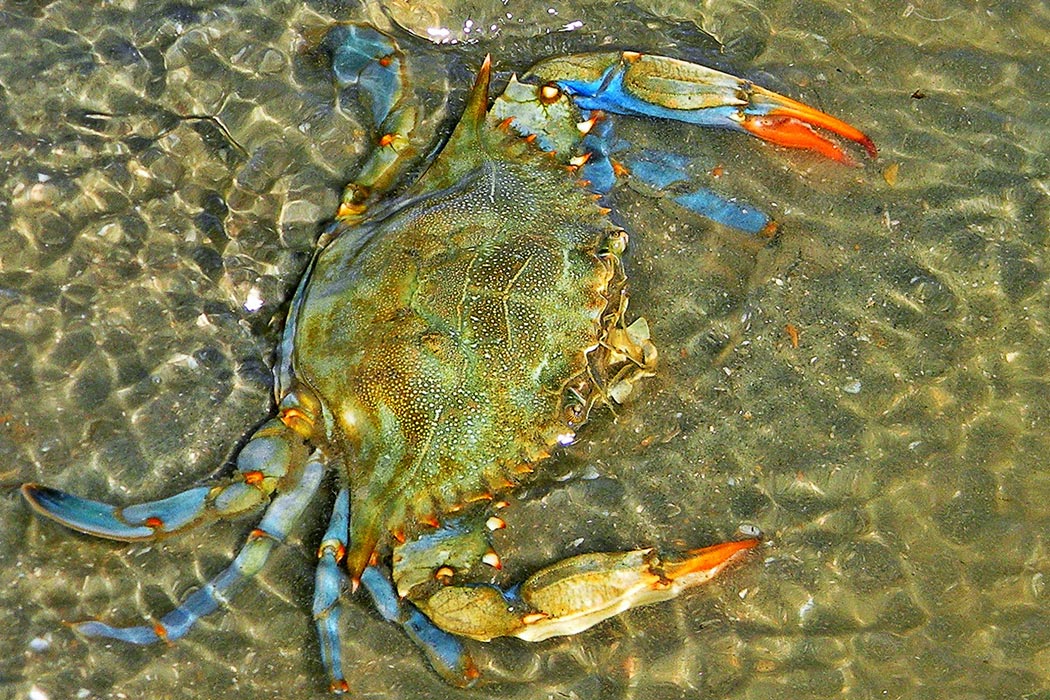 They don’t slingshot themselves at pigs like the Angry Birds, but urban birds are more aggressive than their rural counterparts. Any connections to the stereotype of the grouchy urbanite are coincidental; the aggression is related to available resources, not the rat race. Urban song sparrows with food-rich territories are quicker to aggressively defend their productive turf. Rural sparrows with sparser territories are less likely to confront intruders. The exact reason for the temperament divide is unclear, but this isn’t the first time that urbanization has been linked with aggressive tendencies in wildlife.

On the outskirts of Newark, New Jersey lie the Hackensack Meadowlands, a large, highly-disturbed estuarine marsh, with unusually aggressive blue crabs.  A 2011 paper in Bioscience reviews the many impacts of urban habitats on marsh animals, but studies by Jessica Reichmuth and colleagues in particularly examined the crabs’ ornery personality.

Compared to crabs from a cleaner reference marsh in southern NJ, Hackensack crabs were measurably more aggressive. Poking the crabs with a stimulus and recording the outcome, Reichmuth and colleagues learned that Hackensack crabs were far more likely to attack while crabs from the reference site were more likely to retreat. These Meadowlands crabs were so aggressive that they skewed population studies; they would enter a trap and then ambush and kill other crabs who entered.

Most significantly, aggression does not imbue any survival benefit. Blue crabs have formidable claws, but they are even better swimmers and so can beat hasty retreats. But Hackensack crabs subscribe to the General Custer model: faced with a larger opponent, they fight rather than retreat. They were killed and eaten at higher rates than the reference crabs. Moreover, these crabs were inept in other ways— the ability of Hackensack crabs to capture active prey was well below that of their counterparts from the rural site.

The kicker is that when the urban crabs and the rural crabs switched places, after a while they swapped abilities as well. Predatory ability increased in Hackensack crabs moved to clean areas and decreased in the reference crabs moved to Hackensack. The reason? Contamination. A legacy of heavy metal pollution in the Meadowlands’ sediments makes the crabs aggressive. Certain contaminants, such as lead, are known to raise levels of aggression, even in humans, and that’s why exchanging environments made such a difference. Given time, though, crabs can expunge the contaminants, restoring them to their “factory settings.” 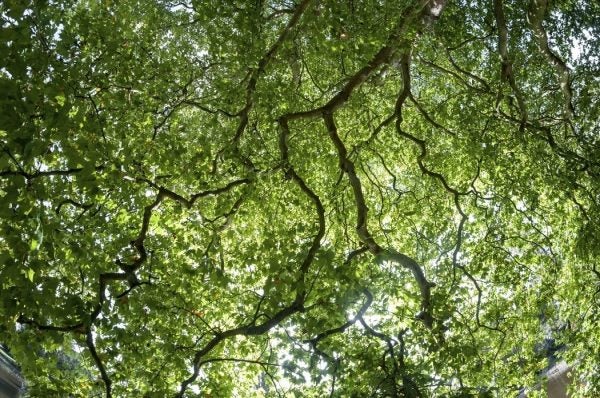 Jacques Cousteau's 1992 speech at the United Nations warning the consequences of "man's divorce from nature" seems more prescient than ever.