Uplifting the Masses with Public Parks

Created in Victorian England, the earliest public parks were on a civilizing mission. 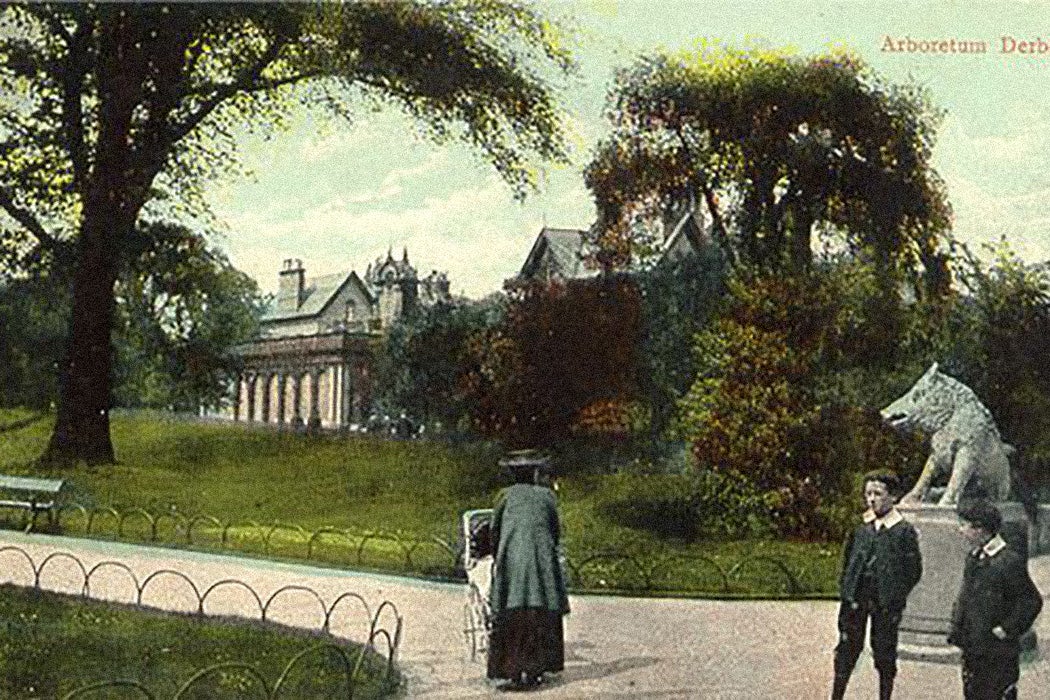 It’s hard to imagine cities without public parks. But, as historian Hilary A. Taylor writes, for much of history, intentional green spaces in cities mostly meant the private garden retreats of the wealthy. That changed beginning in the 1840s, when elites began promoting parks as a civilizing influence on the unruly masses.

As industrial cities grew in the early nineteenth century, workers built new houses quickly, with no centralized plan. These communities often suffered from overcrowding, disease, and other symptoms of urban poverty. Some advocates for new parks saw them as a space for workers to enjoy fresh air, exercise, and the pleasures of the natural world. Others feared that newly urban working-class people were dangerous to the upper classes—either as individual violent barbarians or as revolutionary mobs. They saw parks as an uplifting and educating influence that would help the poor acclimate to a sophisticated urban society.

Two of England’s first public parks opened in Manchester in 1846. The next year Birkenhead Park, which would become a model for New York City’s Central Park, opened outside Liverpool. And the trend spread from there.

Park advocates wanted a landscape that would reflect both “the order and civility of the polite urban community” and an idealized “native countryside.”

Taylor writes that the designers of these parks had a vision, too: they would bring the countryside, with its fresh air and natural sights, to the city. But just what this concept would come to look like in actual parks was a reflection of its time. By the mid-nineteenth century, few English landscape artists were painting peasants in rustic landscapes or wild, elemental nature. Instead, they mostly painted what Taylor calls managed nature.

“This was a nature which operated as a metaphor for an ideal and rational society,” Taylor writes, explaining that park advocates wanted a landscape that would reflect both “the order and civility of the polite urban community” and an idealized “native countryside.”

Joseph Paxton, designer of Birkenhead and other parks of the time, planted many trees on mounds and built rock outcroppings, providing distinct scientific specimens for visitors to observe. Never mind that some of the rock was actually artificially constructed from rubble and cement.

The parks’ designers also worked to uplift visitors through art—particularly architecture modeled on classical Rome, including arches and terraces. Later in the century, architects embraced other kinds of designs, including “Olde England” styles and imitation Japanese pavilions. Many parks also erected statues of Queen Victoria, “apparently setting a model of appropriate behaviour in stone as efficiently as she did in the flesh,” Taylor writes.

Another common element in designers’ strategies for providing uplift was flower beds. In the 1840s, park designers carefully chose dazzling floral color schemes. But these would become controversial.

“It is the savage who is caught by the gayest colors, and a liking for them,” Andrew Murray, assistant secretary of the Royal Horticultural Society, wrote in 1862. “[It] is a remnant of primitive barbarism, which is shared by us all, but possessed in smaller and smaller proportions as we ascend the scale of civilisation.”

Some contemporaries disagreed, arguing that bright colors were a savvy way to draw uneducated working-class people to the parks. But the process of “civilizing” the urban working class continued: by the end of the century, more subtle succulent plants replaced many of the bright flowers. 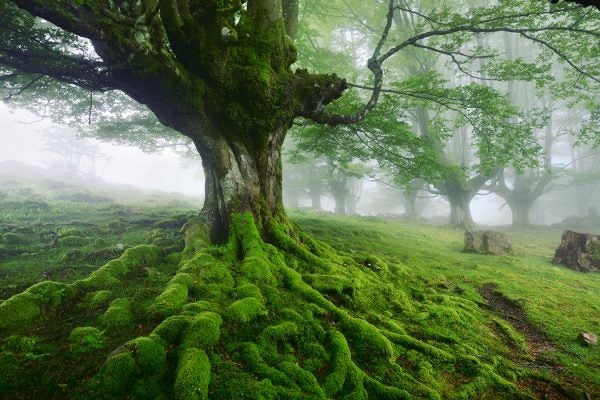 How Trees Can Save Lakes From Algae Blooms