In spring 1920, three men disembarked from a train in a high desert town. They had come on behalf of their friend Anson Mills, who had asked them to find his brother’s grave. 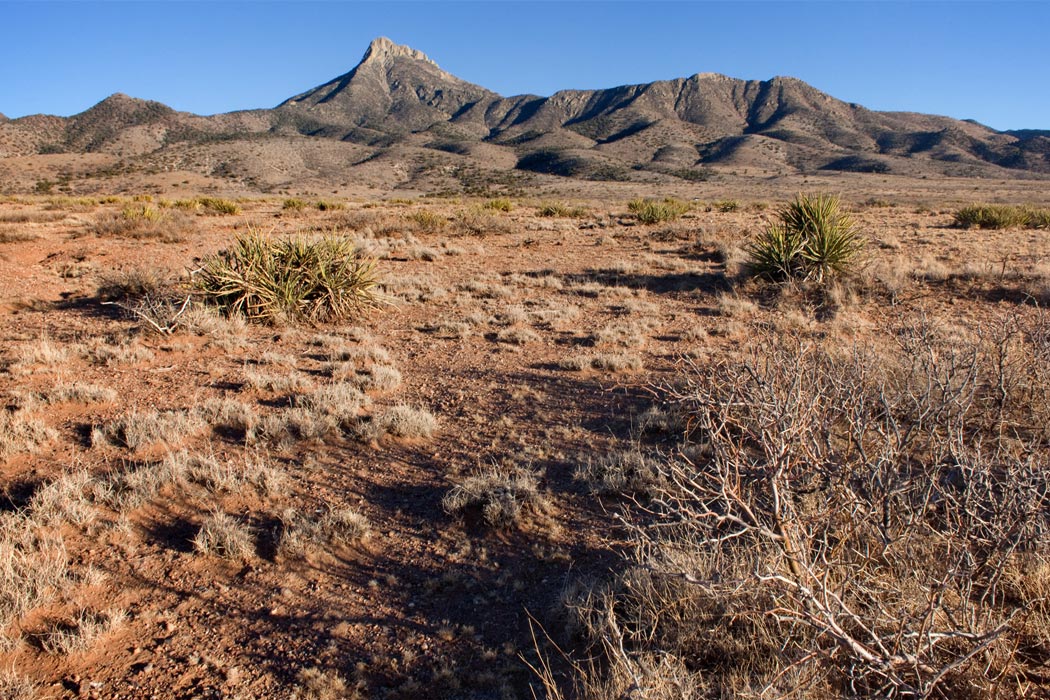 It was springtime, in 1920. Three men disembarked from a train in a high desert town and loaded their luggage into a chauffeured car. The men swayed, bumped, and jostled one another as the car moved over a rough road, northward toward a high mountain peak and the canyon lands below it. They were gentlemen, all—a surveyor, a judge, and a real estate and insurance broker—and they had come here on behalf of their friend Anson Mills, who had asked them to try to find the grave of his brother Emmett.

In late July 1861, Emmett Mills was traveling in a San Antonio & San Diego line mail coach bound from the Rio Grande to Tucson, along a route that wound its way from water source to water source in the high deserts of New Mexico Territory. Mills had been working for this mail line before volunteering for the Union army in June; it is unclear why Mills was with this particular group. At this time the federals were amassing men and provisions along the Rio Grande in order to meet Confederates invading from Texas; soldiers were moving from west to east, not east to west.

Whatever his reasons, Mills joined conductor Freeman Thomas, driver Joseph Roescher, and four other men in the mail coach; the party made its way across a fifty-mile stretch of desert after leaving the Rio Grande and stopped for the night at Cooke’s Spring, on the eastern edge of Cooke’s Canyon. It was common knowledge that this area was an Apache stronghold, and had been for years; Mills and his fellow travelers were probably unaware, however, that earlier in the summer Apache chiefs Mangas Coloradas and Cochise had combined forces and established ambush sites all along the steep slopes of the canyon ahead.

When the party started up the canyon the next morning, it did not take long for Mangas Coloradas and Cochise to attack; they fired at the coach from above about a mile beyond the Spring and then engaged in a running battle with the travelers through the canyon and off the road into the hills. The survivors of the initial onslaught—it is possible this group included Emmett Mills—made a stand, hastily building barricades for themselves out of nearby rocks. It is unclear how long they were able to hold out against the Apaches, who outnumbered them more than 10 to 1. In the end, none of the Thomas party survived. When two freighters came through Cooke’s Canyon a few days later, the drivers found the barricades, and the bodies; they buried the seven men and marked their graves with heaps of rocks to keep the wolves from digging them up.

Almost sixty years later, the three men—H.P. Corbin, Robert Neill, and Horace Stevens—went looking for these graves, with the hope of finding Emmett Mills’ burial site among them, marked in some way they could recognize.

They found Cooke’s Spring—Mills had provided them with maps—but they needed help traversing the canyon. To this end they hired a guide named William “Navajo Bill” Gordon, and paid him $10 to show them the way to the battle site. Gordon claimed to have been a mail carrier in the region during the Civil War, and he told Corbin and his comrades that he knew the exact location of the battle, and the graves. The guided tour was slow-going; Gordon was more than eighty years old, and somewhat feeble. The group found some rock formations that could have been barricades, and more than thirty heaps of stones marking the graves of dead emigrants.

Corbin, Stevens, and Neill agreed that they needed more evidence and so they located another guide, the improbably named William Shakespear, who was another octogenarian claiming to have seen the graves with his own eyes just months after the battle in 1861. Shakespear seemed very sure he had correctly identified the sites but his account diverged significantly from Gordon’s.

Corbin noted in his report to Mills that the discrepancies were not malicious. The two men were quite far removed from the events and what is more, they had not been there at the time. In addition, “Indian raids were frequent in the region contiguous to Cook’s Cañon and in the Cañon itself, would of course account for more or less confusion of facts regarding the individual battles.” To make matters more complicated, Horace Stevens later discovered that “there was a good deal of jealousy” between Gordon and Shakespear; the railroad had brought tourists to the area in the late nineteenth century and both men competed for customers as tour guides. They had been undermining one another’s stories for years.

Corbin, Stevens, and Neill left Arizona the next day, disappointed not to have found Emmett’s grave but optimistic that a more extensive search would be successful. Each man wrote a report to Anson Mills; all three are tucked into a file folder along with a map of the area drawn by Corbin, in the Horace B. Stevens Papers at the C.L. Sonnichsen Special Collections Library at the University of Texas, El Paso.

Together they comprise evidence not of the Apache attack on Mills and his party in July 1861 but of the ways in which the desert Southwest was a landscape of violence in that period, and a landscape of memory in the years since. 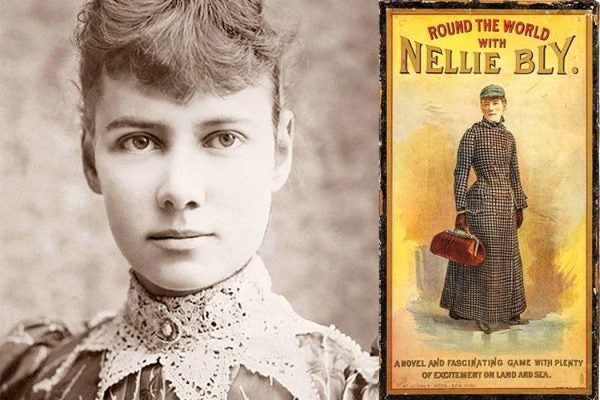 A look back on Nellie Bly and the era of "stunt-reporting."