Finding Your Place by Looking at Maps 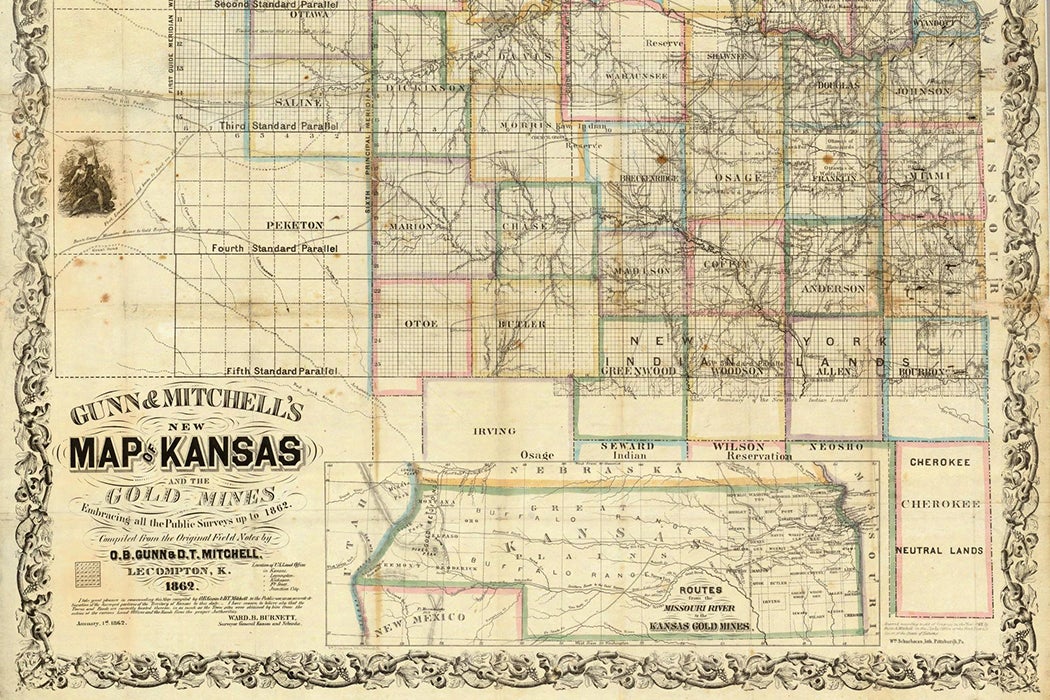 How do you know where you are?

Sometimes you know by experience—you have been to this neighborhood before, walked along or driven these streets. Your geographic knowledge and memory grows as you travel greater distances and you recognize “landmarks”: that store, that tree, that house.

If you have not been somewhere before, finding your place is more challenging. These days, technology has developed to meet this need. The GPS system in your car tells you. Or your smart phone tells you. The blue dot moves as you move. Every now and again, if you’re really desperate or you can’t get a signal, you pull out a paper map. You unfold it, peer at it, trace your finger along roads, and look up, assessing your surroundings and trying to reconcile them with place and road names.

In the early nineteenth century, even paper maps were few and far between. To obtain the geographic knowledge—sending out surveying companies—and then produce the map, using the techniques of lithography and engraving, was extraordinarily expensive. But the technologies of mass production enabled printing houses to produce more maps more cheaply. In the United States this development coincided with the military conquest and purchase of lands west of the Mississippi River. Increasing numbers of survey parties, soldiers, and then emigrants subsequently “jumped off” into these territories from towns along the Mississippi and Missouri rivers.

I love looking at maps from this period. They are often quite beautiful: large sheets most often in black-and-white but sometimes in color, filled with sweeping lines and blocks of text. As an environmental historian I am interested in what these maps reveal about knowledge of landscapes, and who was moving in and through them. As a cultural historian, I am interested in how these maps operated in different communities, how they shaped the lived experiences and ideologies of Americans.

For these early Anglo-American travelers figuring out where they were and where they were going was of personal and national importance. Historians of cartography have long focused on the production and consumption of travel narratives and maps, and have argued that such interactions with these texts articulate and enact the power and designs of the state. In the mid-nineteenth century, the federal government funded a number of surveys whose purpose was to explore the region west of the Mississippi—and to produce written reports, illustrations, and maps of these places. These early maps, Susan Schulten argues, emphasized westward expansion, economic resources, and a sense of national community. They helped to legitimize nascent ideas about U.S. manifest destiny and delegitimize Native sovereignty.

The experiences and reports of tens of thousands of Anglo-American emigrants who followed both Native American trails and “trapper’s paths” to the western territories in the 1830s and 40s shaped these processes of map-making, and of placing a geographic sense of “the West” at the center of nation’s imagination of itself. The subsequent Colorado gold rush of 1858-59—an event that is often overshadowed by its more famous predecessor in California—sparked another mass migration that produced knowledge of this region’s topography, hydrology, and communities, and maps to represent and communicate this knowledge.

Gunn’s New Map of Kansas and the Gold Mines (1859) for example, was compiled from public surveys and from “the original field notes of O.B. Gunn.” I found this map in the collections of the Stephen Hart Special Collections library at the History Colorado museum. It is huge (about 3 feet by 4 feet), covering most of one reading room table. Gunn’s New Map actually contains two maps: one depicting the counties of Kansas, whose state boundaries extended to the Rocky Mountains in 1859, and a smaller inset map noting all three routes that migrants to take to the Rockies: along the Platte, the Smoky Hill, or the Arkansas Rivers.

One imagines that the 59ers moving through Kansas did not find Gunn’s map to be particularly helpful, however. The map of Kansas is extraordinarily detailed in part, but beyond the “Sixth Principal Meridian”—only 150 miles west of Kansas City—it is, quite literally, a blank. The major rivers and their tributaries are labeled and the meridian and parallel lines noted for another 50 miles or so. This blankness thus reveals the limits of Anglo-American knowledge of this area, and of imperial frontiers.

Within this otherwise empty space on the far left edge of the map is a romanticized illustration of a Native American—with no tribal affiliation noted—emerging from a wooded area, holding a bow, facing east. This figure and the blank space around him are acknowledgements of Native sovereignty—and they operate as a warning to travelers. Again, emigrants would not have found this useful or comforting.

Within two years, however, an infrastructure of migration had sprung up along the major routes to what had become Colorado Territory. By 1861 there were stage stops and ranches lining all of the roads to the gold fields and the locations of the “diggings” in the Rockies had been thoroughly surveyed and staked out. The blank spaces of maps grew smaller and smaller, the names of Anglo town founders and ranch owners appearing and replacing Native names—usually unacknowledged on such maps—that had delineated their own communities’ territories and extensive geographic knowledge.

Migrants themselves helped to fill in these blanks, recording their locations and the distances between them and sometimes drawing maps of their own. These acts of recording and understanding one’s own place—in a variety of forms—and what it meant to the people who did it, will be the subject of next week’s column. 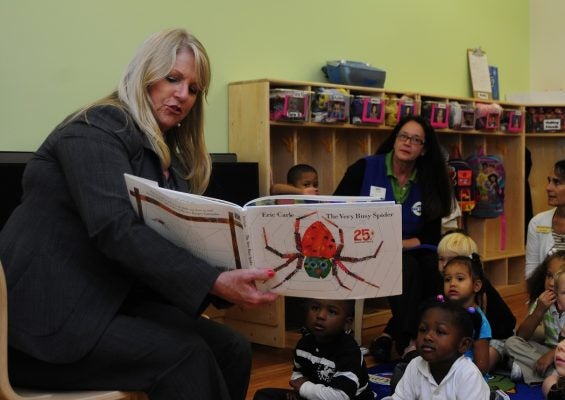 The Public Wife: Is Maureen McDonnell to Blame for Her Husband’s Downfall?

Maureen McDonnell was found guilty, along with her husband, Gov. Bob McDonnell. What role do spouses have in political scandals?