On the eve of a new Twin Peaks series, it’s instructive to return to early scholarly attempts to make sense of the show. 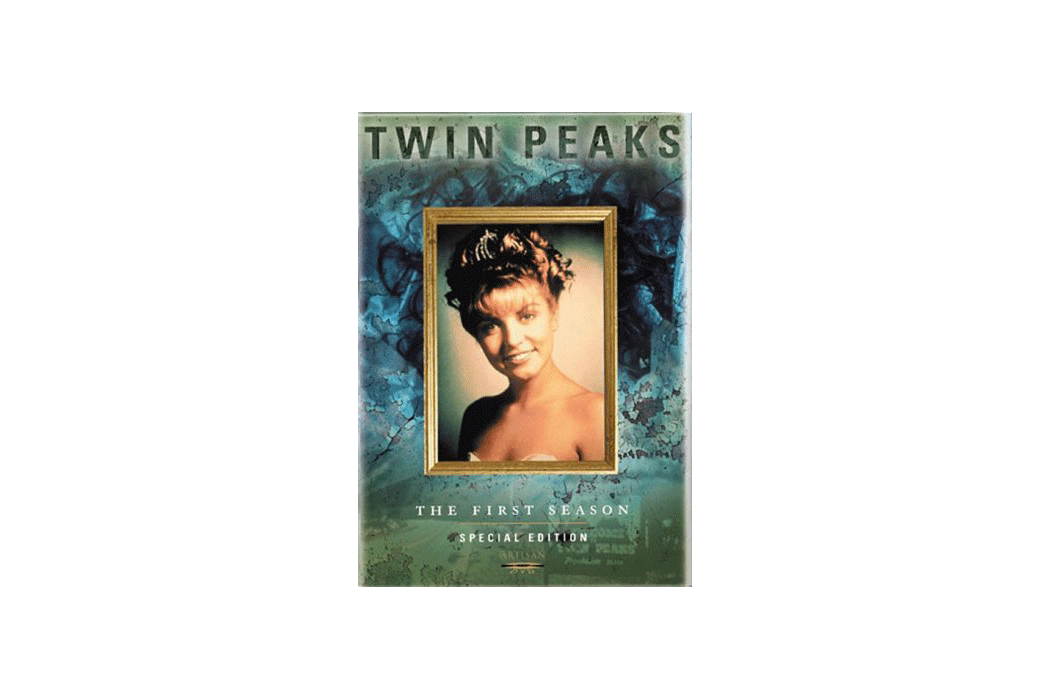 I’m old enough to remember when the original Twin Peaks aired on television, but I came late to the party. It’s only last winter that three friends and I decided to combine our ongoing Sunday afternoon tea party with watching the show. “Tea Peaks” we called our get togethers. We were all Twin Peaks virgins, but we didn’t make it through the second season. One of us (ahem) got ahead of the pack during the first few weeks and kept falling asleep mid-episode…despite the caffeinated tea. Another kept mixing up the raven-haired beauties. And so forth.

Much like the scholars who wrote about the show when it came out, we asked (albeit naively):

Wow, isn’t this a lot like a soap opera?

Hmmm, this seems kind of sexist, doesn’t it?

This sure is fodder for film and media studies scholars.

On the eve of a new Twin Peaks series, it’s instructive to return to these early attempts to make sense of the show. One that resonates for me is Greil Marcus’s thoughtful essay in The Threepenny Review.

“Twin Peaks, with its lovely waterfall and polluting mill, its web of illicit business deals and secret love affairs, its clean streets and solid middle-class houses, its decency and terror…what makes it different from Blue Sky, Iverstown, or Weatherville is that it is in the West. As a place at the far end of the American march it remains less fixed, less settled, than the places left behind. The town breathes corruption, but it also breathes freedom; people here are more daring than their ancestors, and care less what anyone else thinks about whatever it is they do. If no one is innocent, no one is considered strange or foreign, either. So the stock characters, the doctor and the businessman, the whoremaster and the pimp, the rebel daughter and the decent son, the striving father and the worried mother, the teenage drug dealer and the tired-eyed woman who runs the diner where Laura Palmer works, are surrounded by hermits and eccentrics, the sort of people who elsewhere would have been weeded out or pushed into invisibility long before…” 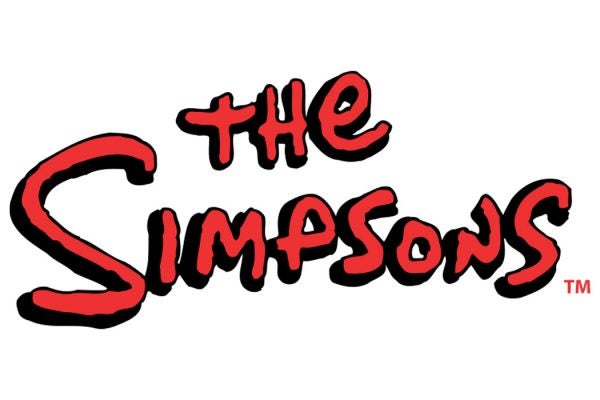 "The Simpsons" is the longest-running scripted series in television history, full of canny satire and the occasional prophecy.