Is TV for Toddlers Really that Bad?

BabyFirstTV, a channel aimed specifically at toddlers is headed for US TV. 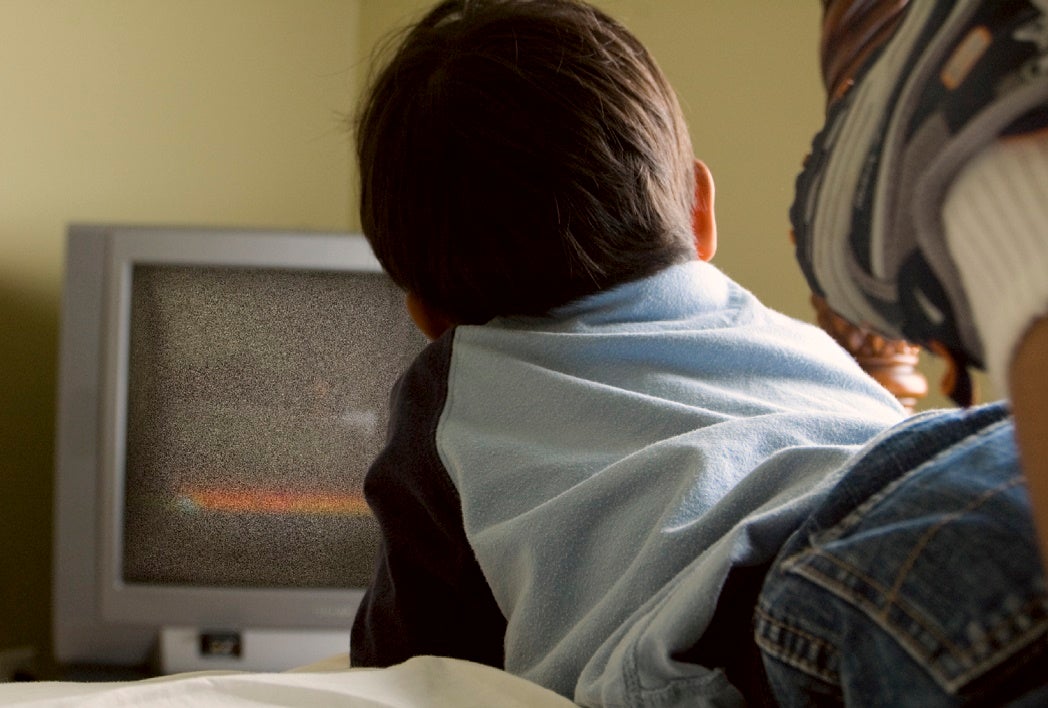 BabyFirstTV, a channel aimed specifically at children under four years old, is expanding its distribution to many more US homes. At first blush, this might sound like terrible news. Most parents assume the less television their kids watch, the better.

But a 2001 paper in Child Development suggests that the relationship between child development and television viewing is pretty complicated.

The authors note that a number of studies of school-age children have indeed showed a “small but consistent” connection between more TV viewing and less advanced cognitive and language skills. But one study found that the connection depended on children’s socioeconomic status. For kids with greater advantages, watching TV seemed to be connected to lower academic achievement, but for the less advantaged it actually seemed to have a positive effect. That could be because the kids of richer, more educated parents found more educational opportunities when they shut the TV off.

Kids’ academic skills depended a lot on what kinds of programs they watched.

For their own study, the authors concentrated specifically on low- to moderate-income families, following 182 preschool kids over three years and periodically asking the parents about the children’s viewing patterns. They also tested the kids on reading and number skills, vocabulary, and general school readiness.

What they found is that kids’ academic skills depended a lot on what kinds of programs they watched. Children who viewed educational television frequently at two and three years old did better on the tests than other kids.  Those who watched a bunch of cartoons did a bit worse, but the lowest scores went with viewing TV aimed at adults.

It’s worth noting that the authors controlled for various factors including the quality of the children’s home environments, so the type of programs on the TV didn’t simply reflect how engaged parents were in providing educational experiences. Still, the authors acknowledge that it’s impossible to control for every difference between families.

Of course, many kids watch both age-appropriate educational shows and general-interest programs. But the authors suggest that the two types of viewing operate independently. Rather than just tallying up how many hours a kid spends in front of the screen, it’s worth looking at what exactly they’re watching.

Then again, the kids in the sample didn’t binge-watch educational shows. The average child watched one to three hours of those programs a week, compared with 10 to 16 hours of general-audience shows and five to eight hours of cartoons.

The authors conclude that, contrary to what Marshall McLuhan told us, when it comes to children’s TV, it’s the message, not the medium, that matters. At least under some circumstances, kids’ educational programs may really be educational. Whether that applies to BabyFirstTV isn’t clear as of yet. 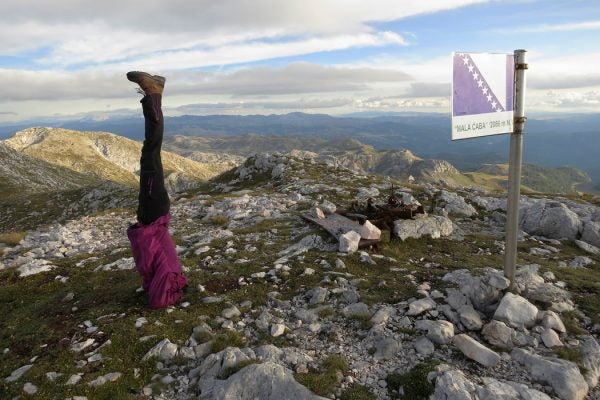 Bosnia in Hiking Boots: A History of Mountaineering Clubs