Whose history, they say, isn’t quick. It’s all such a muddle, it can leave you befuddled, whether you like the clean or the sick. 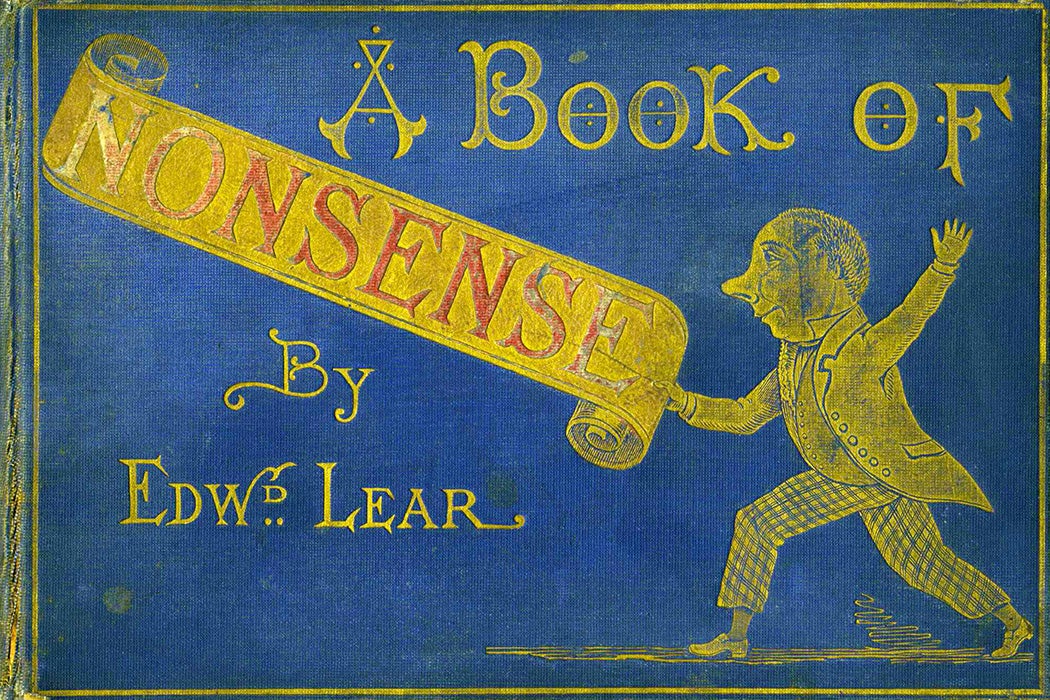 The problem with writing about limericks is that so many of them are obscene. For instance, the classic “There was a young man from Nantucket…”—well, maybe you know the rest, because we’re certainly not publishing any of the versions here. Indeed, some scholars of the form argue that the bawdy limericks are the true limericks, and the clean ones are the lesser ones.

The bawdy/clean dichotomy is only a part of what the late scholar George N. Belknap called the “muddle” of the origins of the jaunty, anapestic, AABBA-rhyming limerick. Why, for example, are they named after Limerick, Ireland? It may be because of a singing game with the refrain “will you/won’t you come up to Limerick?” but the evidence is only circumstantial and anecdotal.

“Much of the literature is infected by what I must call a whimsical wish to find a history as absurd as the form itself.”

“Historical study of the limerick has been muddled by the fact that much of the literature is infected by what I must call a whimsical wish to find a history as absurd as the form itself,” Belknap wrote.

There is “a remarkable scarcity of documentary evidence concerning the origin of the form and its name,” the scholar lamented. Some have tried to push the limerick’s origins into the middle ages. Partisans of Irish and English origin have butted their anapests and iambs. Even Shakespeare has been cited. Edward Lear, the Victorian master of the form, never called them limericks: all his light verse was, by his own definition, “nonsense.”

According to Belknap, the first published examples of the modern form date to around 1820. There are, however, claims made for earlier forms, similar if not exact. Various oral traditions are cited as well, including group singing in which participants add their own verses when it comes their turn.

The first limericks, not yet called that, published in the United States were in Charles Godfrey Leland’s Ye Book of Copperheads (1863), which heaped satiric calumny upon Confederate supporters in the North. By 1880, scholars today note, the word finally appeared in print.

Belknap describes a notable colloquial usage from May 1896, when the famed artist Aubrey Beardsley wrote in a letter, “I have tired to amuse myself writing limericks about my troubles.” Beardsley’s only complete limerick began “There was a young lady of Lima/Whose life was as fast as a steamer” and, after a sacrilegious bit, ended with “femur.”

“More wit,” noted Belknap, “has been devoted since the late nineteenth century to the creation and burnishing of bawdy limericks than to their clean cousins.” But the clean ones, he argued, have gained from this because they have to try harder to stand out. He cites W.H. Auden for limerick excellence: “The Marquis de Sade and Genet/ Are most highly thought of today;/ But torture and treachery/ Are not my sort of leachery,/ So I’ve given my copies away.”

One thing about limericks is certain: most of them are anonymous. Like this take on a twentieth-century scientific revelation, included in Auden’s Book of Light Verse: “There was a young lady named Bright/ Who could travel faster than light./ She started one day/ In a relative way/ And returned the previous night.”

Idioms have a special power to draw people together in a way that plain speech doesn't.