The Venerable Tradition of the Presidential Sex Scandal

Americans have been obsessed with the sexual character and moral rectitude, or lack thereof, of politicians from the beginning. 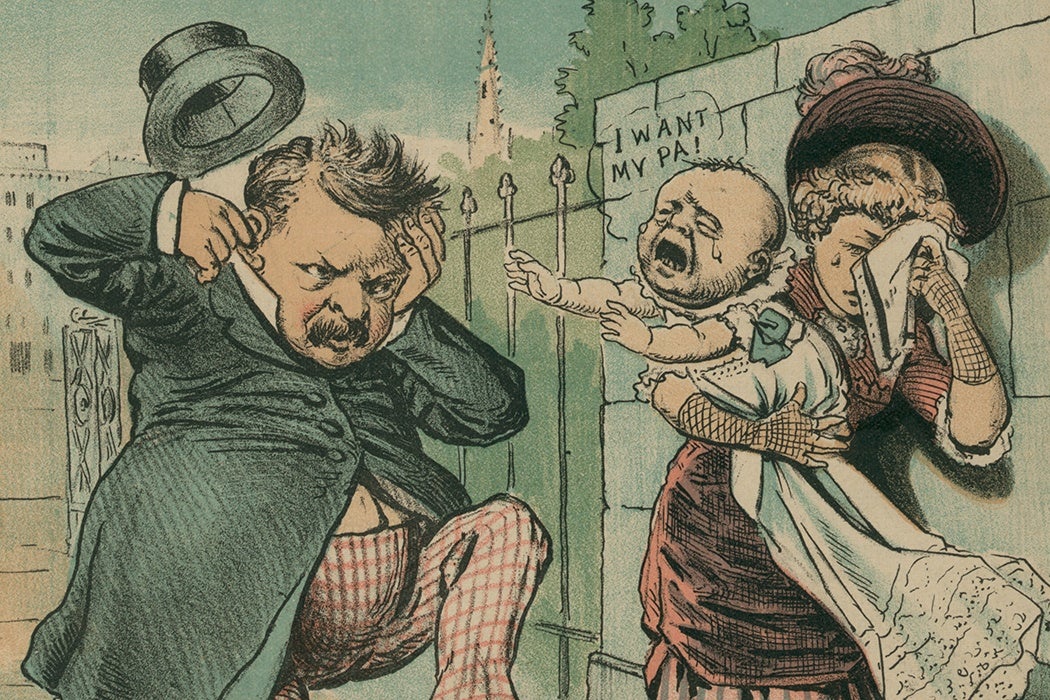 Once again, a political process has been derailed by sordid tales of sexual misconduct. This is nothing new; Americans have been obsessed with the sexual character and moral rectitude, or lack thereof, of politicians from the beginning.

From the beginning of the republic into the early 20th century, our leaders and would-be leaders were subjected to close scrutiny. Libel was a common currency in the extremely partisan press, and the Founding Fathers‘ alleged or actual sexual affairs and alleged or actual illegitimate children were fair game. Jefferson’s slave Sally Hemings, Hamilton’s mistress, John Quincy Adams’s pimping, and William Henry Harrison’s numerous illegitimate children, for instance, were all subjects of politically-charged rumors, some baseless, some true.

For most of American history, political elites wanted their image of moral integrity preserved, and the press was happy to comply.

The Federalist’s Sedition Act of 1798 called “scandalous and malicious writings” against elected officials treason, but that didn’t stop them from taking their part in what John H. Summers calls the “well-orchestrated campaign of defamation” in the election of 1800. That first modern, and dirty, presidential contest pinpointed a certain degree of truth in the Federalist charge against “Mr. Jefferson’s Congo Harem,” a reference to Hemings. Eight decades years later, news about a supposed illegitimate child of Grover Cleveland’s would result in the gleeful chant of “Ma, Ma, Where’s My Pa?” from his enemies. “Gone to the White House, ha ha ha.”

“Personal morality was seen as a legitimate field of battle,” says Summers in his review of this tumultuous history. Good character was supposed to confer legitimacy to government; personal virtue equaled republican virtue; public and private spheres were inseparable. But what if the politician was faking it?

After all this scandal, as American society emerged from Victorian reticence in the early 1900s, politicians themselves largely became insulated from such scrutiny.  As late as 1893, rising politician William C. P. Breckinridge could claim that chastity was the foundation of society—just before his mistress sued him for breach of promise. For most of the 20th century, the extra-marital affairs of Warren G. Harding, Franklyn D. Roosevelt, Dwight D. Eisenhower, and John F. Kennedy, among others, were certainly whispered about in the halls of power and media, but were not public knowledge until after the fact. Political elites wanted their image of moral integrity preserved, and most of the press was happy to comply. Summers attributes this to both a professionalized press and a newly emergent political elite that kept its peccadilloes to itself.

The political sex scandal as we know it today didn’t break out (again) until late in the century, most notably when powerful Congressman Wilbur Mills drunkenly ran his vehicle into a fountain and spilled out stripper Fanne Foxe in 1974. The revelation of Gary Hart’s affair during his 1987 presidential run was one of the first scandals actively dug up by the press. Since then, as journalism has fragmented and political elites have suffered “renewed challenges to [their] legitimacy,” we’ve gone back to the old America, when the unmasking of hypocrites was a virtual sport.

What Happened to Sex Scandals? Politics and Peccadilloes, Jefferson to Kennedy
By: John H. Summers
The Journal of American History, Vol. 87, No. 3 (Dec., 2000), pp. 825-854
Oxford University Press on behalf of Organization of American Historians 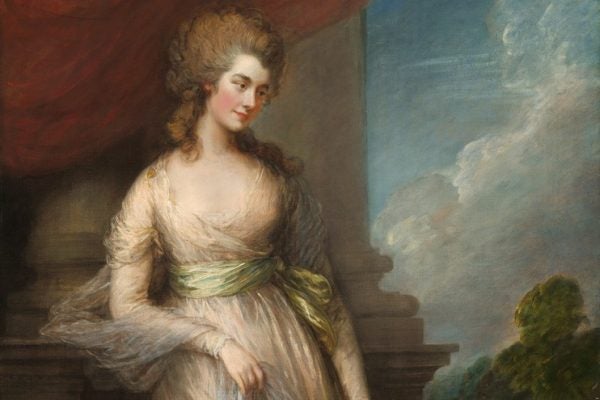 Georgiana, Duchess of Devonshire, won and lost fortunes, giving into a compulsion that pitted her against some of society’s most notorious ne’er-do-wells.