The Uncertain Future of the Religious Left

The aftermath of the 2016 U.S. election has renewed calls for an empowered coalition of religious liberals. Is there a place for the religious left? 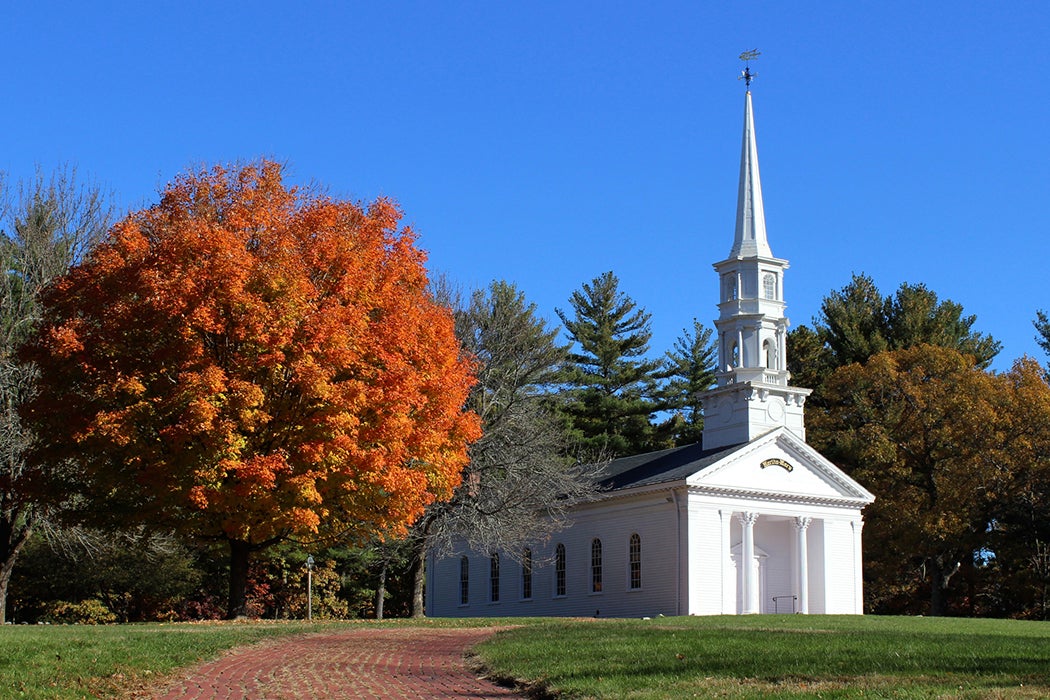 The religious left includes constituencies across the theological spectrum, but its values are most closely aligned with what scholars call “liberal religion,” or, in some cases, “liberal Christianity.” Although difficult to define, Dan McKanan characterizes as liberal religion any religious tradition that “places first emphasis on such values as individual spiritual freedom, the use of reason, and tolerance for diversity.”

Liberal religion announced itself as an institutional force in American life on May 5, 1819. The Congregationalist minister William Ellery Channing had just arrived in Baltimore, Maryland to deliver the inaugural sermon at the recently constructed First Independent Church of Baltimore. In it, he heralded a new era of Christianity governed by the spirit of “free inquiry,” a “delight in the virtues of different sects,” and an imperative never to “sacrifice our reason to the reputation of zeal.” From this germinal declaration of values emerged individuals who spread liberal religious principles across the United States, influencing the abolitionist movement, the women’s rights movements, the Civil Rights movement, and the founding of the NAACP.

Whereas evangelical Christianity has often been perceived as a monolith, liberal religion’s “protean nature” has made it harder to pin down.

By the end of the nineteenth century, liberal religion’s optimism, ecumenism, and commitment to social reform were on the ascent. But this rise was swiftly curtailed by the two world wars and the transhemispheric existential crisis that followed. By the mid-twentieth century, Christian evangelicalism had eclipsed liberal Christianity as the predominant form of public religious expression in the United States.

While many commentators have attributed the Christian right’s political dominance to its theological clarity, one shouldn’t discount the wide appeal of liberal religion’s tenets. Liberal religion is not, writes Matthew Hedstrom, “the final stage on a progressive path toward secularity,” but rather, according to Gary Dorrien, “a rational and experiential third way between overbelief and disbelief.” Dorrien, however, is skeptical of liberal religion ever becoming the preeminent form of American religiosity, since its partisans must always “sail against the values and politics of the dominant culture.”

Between its countercultural tilt and its theological plasticity, liberal religion has never been entirely comfortable within the confines of the church. Sometimes this has resulted in outright skepticism, as when John Murray—the reluctant founder of the first Universalist congregation in America—resisted being ordained a minister in the late 1700s. Or when Ralph Waldo Emerson abandoned the Unitarian ministry, in 1832. At other times, however, this institutional discomfort has inspired immense creativity.

Liberal religionists have often been attracted to communities beyond the ken of the mainstream churches. Even today, liberal religious sensibilities remain alive in yoga studios and social justice nonprofits, in Vedantic centers and meetings of Alcoholics Anonymous. Whereas evangelical Christianity has often been perceived as a monolith, liberal religion’s “protean nature” has made it harder to pin down.

According to the Public Religion Research Institute’s most recent study of patterns of belief and affiliation in American religious life, the religiously unaffiliated now comprise nearly a quarter of the U.S. population. For the first time in history, they are the nation’s largest religious bloc, with white evangelical Protestants a distant second. While some congregations have thrived in the twenty-first century, the steady erosion of church memberships is unlikely to abate. It’s difficult to imagine, for instance, a reversal of “the secularization of Sunday” that resulted from the loosening of restrictions states had historically used to regulate Sunday activities.

Some may see this as cause for alarm, but others might see an opportunity. Innovation, after all, is a hallmark of religious liberalism. In a 2010 lecture, McKanan reflected on the past and future of liberal religion. While churches have been integral to its longevity, he observed, “no institutional scheme can fully control the bubbling creativity of life itself.” 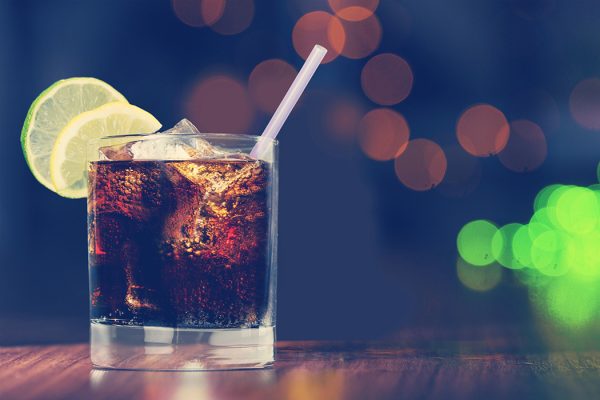 What Rum and Cokes Have to do With War

What could be more American than a sugary soda mixed with a liquor made from sugar? The origins of rum and Coke is more problematic than you might expect.