The Truth About Isabella Van Wagenen

Sojourner Truth’s entanglement with a dubious cult leader in New York City steadied her steps on the path for women’s rights. 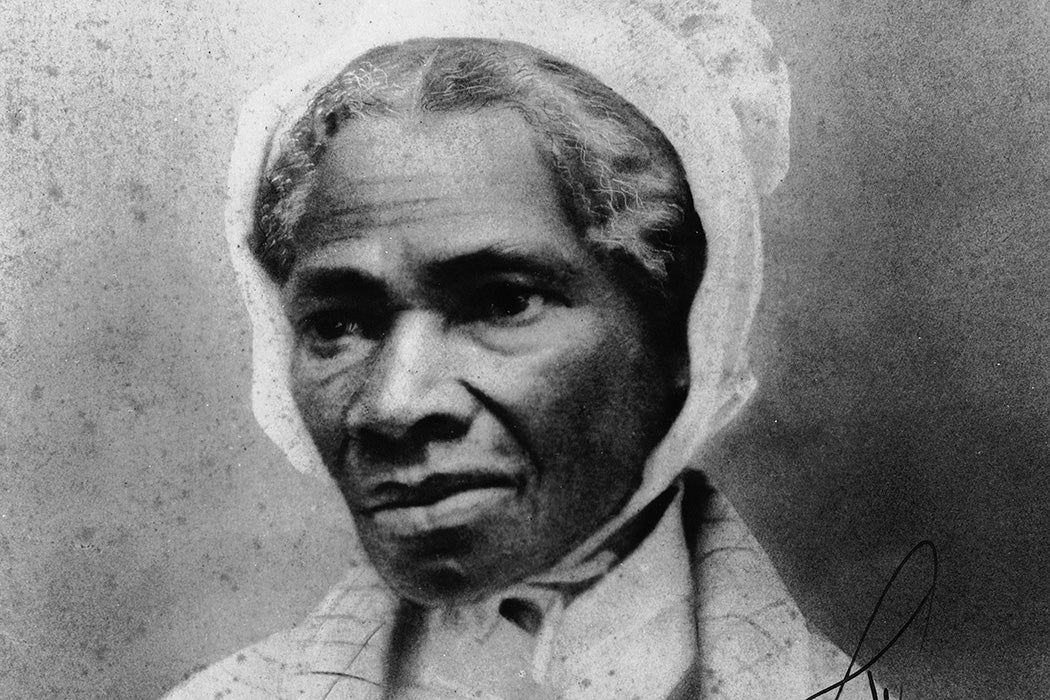 It was the New York trial of the century, at least that year’s version. In 1835, carpenter-turned-cult-leader Robert Matthews, who claimed he was the Jewish prophet Matthias, and his maid, Isabella Van Wagenen, were on trial for murder.

The dead man was Elijah Pierson, a man who presented himself as both the Prophet Elijah the Tishbite and John the Baptist. Pierson was a founder of the “kingdom of Matthias,” which was made up of a bare handful of bed-hopping believers who split their time between a New York City town house and their country place in Westchester County. Tales of adultery, theft, bankruptcy, domestic battery, and race-mixing also swirled about the kingdom and its followers.

“White public opinion eagerly believed the worst about the African-Dutch woman and the white carpenter, including a sexual liaison, a conspiracy, and a murder.”

“White public opinion eagerly believed the worst about the African-Dutch woman and the white carpenter, including a sexual liaison, a conspiracy, and a murder,” writes scholar Margaret Washington in her exploration of the bizarre turn of events amidst the “interracial female activism and religious ferment” that thrust Isabella Van Wagenen into a penny-press scandal.

It might have been just another crazy episode in the waves of religious manias, failed utopians, and rampant charlatanism that swept nineteenth-century America, if not for Isabella Van Wagenen’s decidedly more famous future. Gilbert Seldes, in his still very readable history of the “fanatics, and radicals, and mountebanks” of The Stammering Century (1928), devoted a whole chapter to Matthews, the “Messianic Murderer,” without even being aware that Isabella Van Wagenen would rename herself Sojourner Truth about eight years after her acquittal for murder.

Born in slavery around 1797 in Ulster Country, New York, Isabella Baumfree, as she was then known, escaped to freedom in 1826. In 1828, she became the first Black woman to successfully wage a legal battle, all the way to New York’s highest court, for her son’s freedom. After a religious conversion to Methodism, she moved to New York City under the name Isabella Van Wagenen, which she took “in gratitude” for the Dutch couple who helped cement her freedom.

Isabella was a Christian Perfectionist who believed in working towards what Washington calls “a sort of earthly sainthood—through traumatic, soul-gripping encounters with the Holy Ghost” in preparation for the Second Coming. Christian Perfection had multiple variations, including adherents of celibacy (Shakers) as well as group marriage/polygamy (Oneida Community, Mormons)—some were even so radical as to support female preaching.

Van Wagenen, who had no formal education and spoke Dutch before she spoke English, was a quick study, and she was soon teaching and preaching in New York’s Five Points neighborhood. She worked as a maid but actively teamed up in “holy bands” and benevolent associations with women both “colored” and white to work for reform, especially of the conditions of women in the Five Points.

It was in this milieu that Van Wagenen fell in with the Piersons and then Robert Matthews, making a tight little crew whose religious enthusiasm crossed many lines, including perhaps the line of sanity. Matthews sometimes even suggested he was the Old Testament God himself. Would murder be too much to expect from such a character? Actually, contra Seldes, Matthews was acquitted of murder, although he was sentenced to several months on another charge. Afterwards, he wandered west, having a famous conversation with Joseph Smith, the founder of Mormonism, in late 1835 before slipping out of history.

Van Wagenen, meanwhile, won a libel suit against another Matthias cult member, Benjamin Folger, who had claimed she’d tried to poison him. That was another extraordinary achievement of the day, winning a second legal claim against a white man.

Washington, who has written a fuller biography of Sojourner Truth, notes that Van Wagenen was supported in her trial by Perfectionist abolitionist white women who knew her well and had worked with her. Perfectionists could work interracially, even call for immediate abolition together, but other Christian women “refused to allow African American women to join their antislavery societies.” Washington concludes:

“The seeds of Sojourner Truth’s womanist consciousness were sown in New York City because of her missteps in the kingdom of Matthias and her redeeming relationship with Methodist-Perfectionist women who answered in the affirmative to the question ‘Am I not a Woman and a Sister?’”

Going “Where They Dare Not Follow”: Race, Religion, and Sojourner Truth’s Early Interracial Reform
By: Margaret Washington
The Journal of African American History, Vol. 98, No. 1, Special Issue: “Women, Slavery, and the Atlantic World” (Winter 2013), pp. 48–71
The University of Chicago Press on behalf of Association for the Study of African American Life and History