The Text That Stoked Modern Antisemitism

What’s the history of the vicious The Protocols of the Elders of Zion? 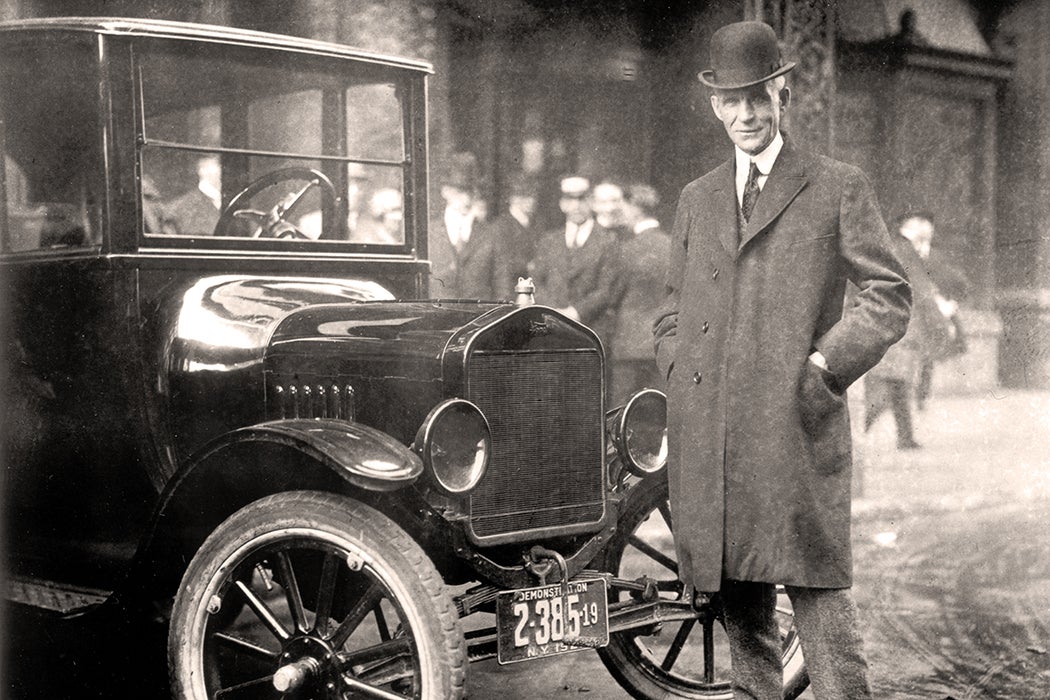 As Twitter accounts go, the FBI Records Vault is seemingly innocuous, tweeting out links to various public documents contained in the agency’s vast archive. But on Wednesday, it sparked a firestorm when it linked to a full copy of The Protocols of the Elders of Zion, the ur-text of modern antisemitism, then apologized. Since the 1890s, the fabricated Protocols have fanned fears of a supposed Jewish conspiracy to rule the world. Historian Robert Singerman tracks how the antisemitic text got to the United States in the first place—and how an American industrialist ensured it would endure.

The text dates to the 1890s, when it was written by Russian state police in an attempt “to discredit liberalism and social change as Jewish-inspired movements,” Singerman writes. It purports to lay out the plans of a secret cabal of Jewish leaders intent on taking over the world, annihilating Christianity, fomenting conflict, and sowing evil. The document trades in antisemitic tropes and played on existing fears of Jews who did not assimilate into the dominant culture. As a result, it was ripe for embrace outside of Russia, too.

Boris Brasol, “the acknowledged leader of the Russian monarchist movement in the United States,” published the first English edition. It gained a fan in one of the most powerful men in America: Henry Ford. The industrialist was deeply antisemitic and saw Jews as responsible for everything from the vicissitudes of the market to labor unrest. His secretary, Ernest Liebold, also a rabid antisemite, introduced him to Brasol and the Protocols. Along with Liebold and Brasol, Ford turned his newspaper, the Dearborn Independent, into a mouthpiece for their antisemitism.

Beginning in May 1920, the newspaper published a ninety-one-article series called The International Jew, based on the fictitious Protocols. The series claimed a vast Jewish conspiracy to manipulate power and fortune worldwide. (The collected articles later became a book that sold hundreds of thousands of copies.) “The widely publicized articles fully exploited the Protocols, dwelling week after week on the clear and present danger posed to American institutions by international Jewry,” Singerman writes.

One of the articles called the Protocols “too terribly real for fiction, too well-sustained for speculation, too deep in its knowledge of the secret springs of life for forgery.” But they were, in fact, forged. In 1921, the London Times outed the work as a plagiarism of an 1864 French political satire, Dialogue in Hell between Machiavelli and Montesquieu. Written by Maurice Joly, the book had pitted liberalism against despotism—never mentioning Jews.

By the time the forgery was exposed, the text already had a life of its own. Ford continued to publish the Protocols-inspired series. And though he later apologized, claiming he had been duped by Liebold and the text itself, Singerman notes that he did so only after a series of lawsuits and a Jewish boycott of Ford products.

The text went on to inform Adolf Hitler, the Nazis, and other European fascists. But it never really died, even after the Holocaust. Today, it is widely circulated among antisemites, along with The International Jew, through the help of the internet. As Singerman writes, “The human capacity for self-deception is such that the malevolent Protocols will undoubtedly always be with us, filling the psychological need to explain all of history as the record of conspiratorial plots by the Jewish ‘elders.'”

The American Career of the "Protocols of the Elders of Zion"
By: Robert Singerman
American Jewish History, Vol. 71, No. 1 (September 1981), pp. 48-78
The Johns Hopkins University Press 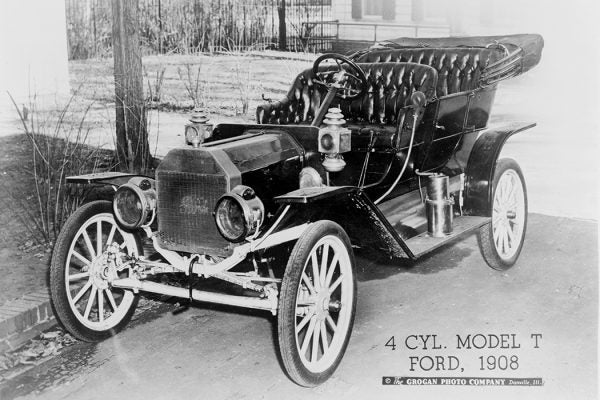