The Richest Places in America

What do the richest places in America look like? 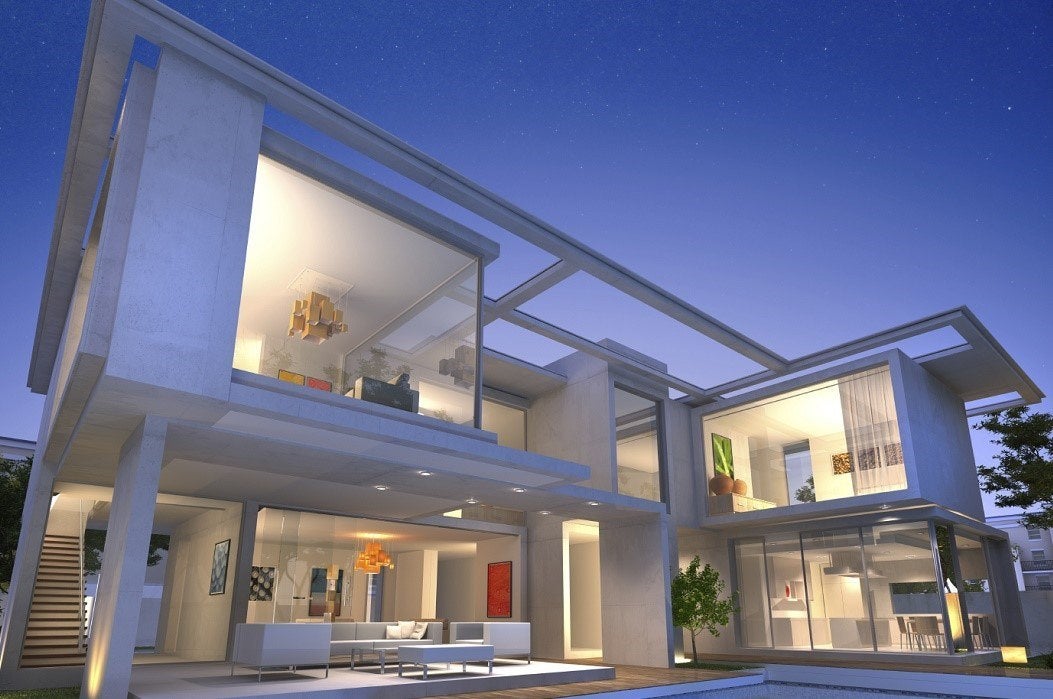 Earlier this summer, Wednesday Martin received a huge amount of media attention for the salacious details about the lives of Upper East Side families revealed in her book Primates of Park Avenue. Parts of her account have been called into question by the media, but our images of super-wealthy neighborhoods are often based on outrageous anecdotes, tied to neighborhoods that have been known for decades for their diamond-encrusted inhabitants. But what are America’s affluent enclaves really like? Barrett A. Lee and Matthew Marlay investigated that question for Social Science Quarterly in 2007 using data from the 2000 Census. Lee and Marlay looked at the highest-income 2 percent of neighborhoods—as defined by Census tracts—in the 100 largest metropolitan areas to see where they are and who lives in them.

Asked to picture a rich neighborhood, many of us think of penthouses overlooking Central Park or adorable New England towns populated by American aristocrats. But the paper finds the largest share of the richest neighborhoods—30 percent—are in the Western quarter of the country. The Northeast and the South each have just over a quarter of the wealthiest households, while less than 18 percent live in the Midwest.

The metropolitan area with the largest number of rich neighborhoods is Washington, DC with 74 wealthy tracts, followed by New York and then Los Angeles-Long Beach, Chicago, and San Jose. Some areas that most often make national news for their high-poverty center-city neighborhoods—Detroit, Newark, and Oakland—also show up on the top-ten list here with 30 or more wealthy neighborhoods each, concentrated mainly in the suburbs.

Not surprisingly, people in rich neighborhoods make more of their money as investors than the rest of us do—almost 71 percent have some kind of investment or rental income compared with 35 percent of all Americans. They’re neither more nor less likely to be workers—about two-thirds of the rich are in the labor force, pretty much the same as for the population overall—but they are more likely to follow stereotypical gender roles with men in the labor force and women out of it.

Of course, all this is based on data that’s now 15 years old. Still, that gives us a sense of just how far out of date the image of old-money affluence centered in the Northeast is.

CORRECTION: An earlier version of this article led with the claim that “much of her [Martin’s] account turned out to be false.” That overstates the issue.  As Martin told the NY Post, it is more accurate to say that she “telescoped certain parts of the narrative in order to protect the privacy of friends, neighbors, associates and family.”

The Right Side of the Tracks: Affluent Neighborhoods in the Metropolitan United States
By: Barrett A. Lee and Matthew Marlay
Social Science Quarterly, Vol. 88, No. 3 (SEPTEMBER 2007), pp. 766-789
Wiley 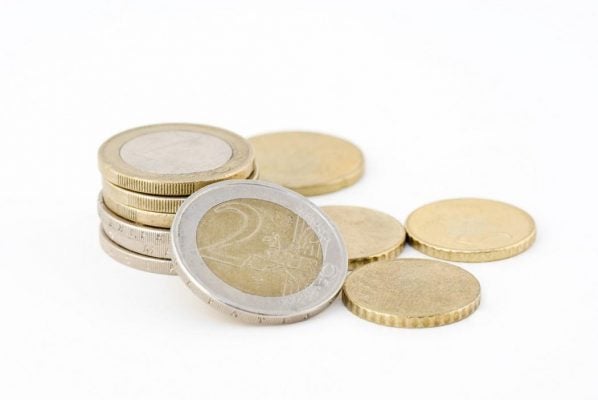 In 1997, an economist looked at divided opinions about the Euro years before the currency was introduced.