The Reason You Don’t Have to Grocery Shop Every Day

Food preservatives are a major part of how we live now. But who invented them? 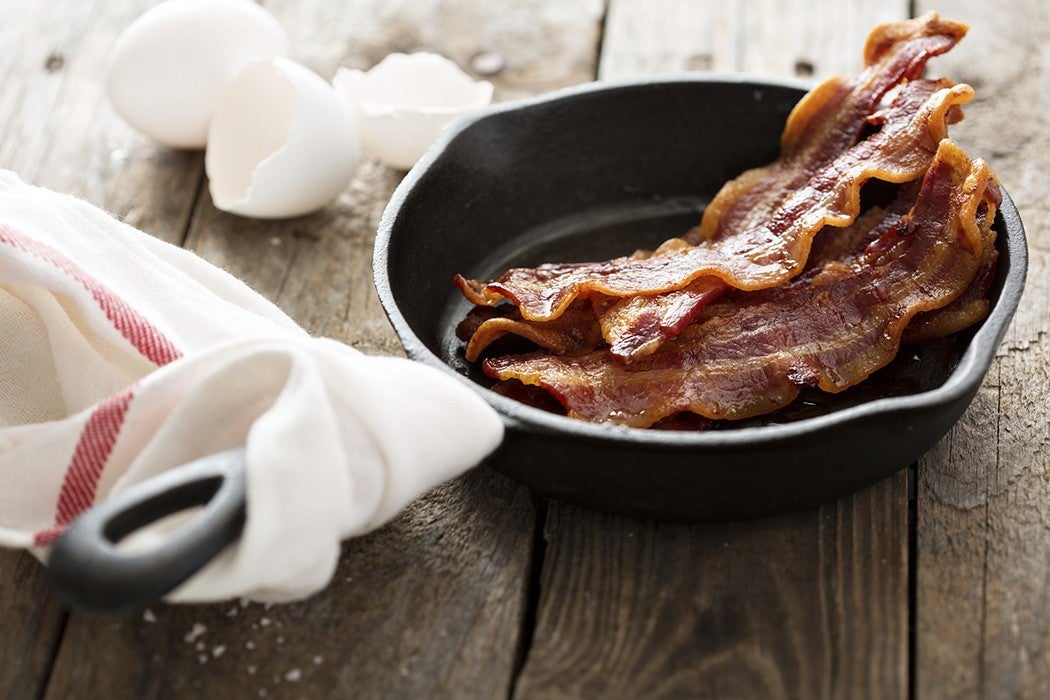 After work tonight, you might reach for a box of mac and cheese or a jar of pasta sauce from your pantry for dinner. Or, if you’re feeling virtuous, you might reach for a can of pre-cooked chickpeas to put in your salad. One thing all these food items have in common is that they contain preservatives. In fact, if it were not for multiple multisyllabic chemicals, our food might spoil a lot faster. Some preservatives keep our food safe and palatable for days or weeks by slowing the growth of bacteria, yeast, or molds. Others can slow the ripening of fruits or vegetables after they’re picked, so you don’t have to go to the supermarket every night for groceries.

The “father of food preservation” was a chemist named Lloyd Augustus Hall, who was born on this day in 1894. Hall grew up in Illinois, where his grandmother had settled after escaping slavery on the Underground Railroad. Despite an outstanding academic record, studying at both Northwestern University and University of Chicago, Hall faced racism when looking for work as a chemist. Eventually he found work at a food manufacturing company called Griffith’s Laboratories, working his way up to chief chemist. By the end of his career, Hall held over 100 patents in the United States, Britain, and Canada; after his retirement, he became a consultant to the Food and Agriculture Organization of the United Nations.

Lloyd Augustus Hall developed one of the most common preservatives still in use: a curing salt made of sodium nitrate and sodium nitrite that preserves meats.

When Hall discovered that foods with fats and oils spoiled upon exposure to oxygen, he discovered that antioxidants could slow this process. Hall also developed new ways to sterilize spices and cereals that are still widely used today. During Hall’s career, he developed one of the most common preservatives still in use: a curing salt made of sodium nitrate and sodium nitrite that preserves meats.

The preservatives developed by Hall have a special place in modern life, allowing busy consumers to keep food longer, and spend less time on shopping and food preparation. But doctors have been dubious about the health effects of eating preservatives since as early as 1905. Further research in this field has shown that nitrates and nitrites could be metabolized in a way that some suspect may cause stomach cancer. Benzoates, chemicals that kill off problematic bacteria, are suspected to cause allergies, asthma, and skin rashes.

And yet, even if we want to stay away from preservatives for health reasons, they have become fairly ubiquitous; processed food is a big part of the way we live our lives now. That’s not to discount Hall’s work which has been called, for one thing, “invaluable in solving problems of maintaining military food supplies in pure and palatable form.”

He made another crucial discovery that everyone can appreciate: he improved and sped up the process for curing bacon. Thanks, Dr. Hall! 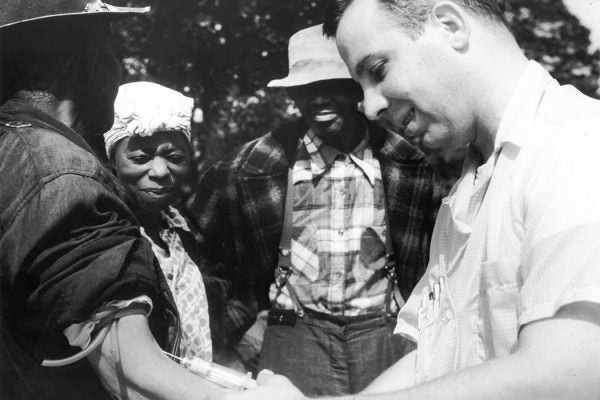