The Real Story of Black Anarchists

Often in the news today, anarchism is widely misunderstood. One myth is that it’s a movement for white people. 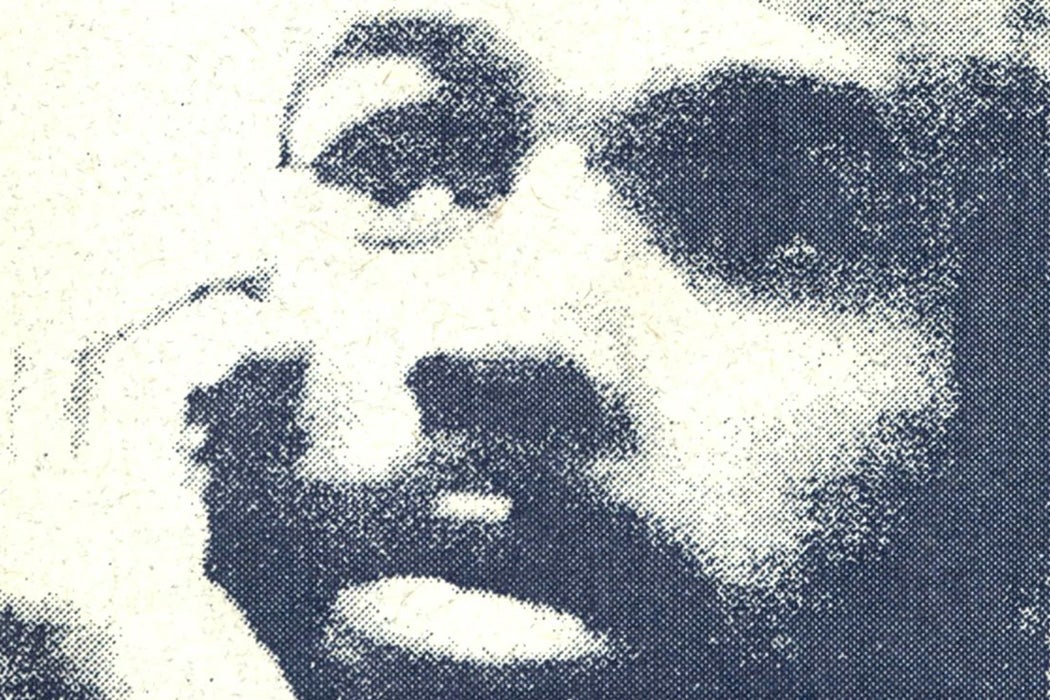 Opponents of the protests for racial justice happening around the country often decry activists as “anarchists.” That’s largely a false characterization intended to smear protesters as violent and nihilistic. And yet, as sociologist Dana M. Williams writes, modern anarchism—a political philosophy that generally opposes coercion, hierarchy, and inequality, both within activist movements and in the larger world—has a decades-long history in Black-led, antiracist organizing.

Williams writes that there was some interplay between 1950s civil rights organizing and largely white-led anarcho-pacifist groups. But Black anarchism really got its start in the late 1960s, arising mostly separately from the white American anarchist tradition.

Both the Civil Rights and Black Power movements of the 1960s relied largely on centralized structures. Lorenzo Kom’boa Ervin, who went on to help create the Black Autonomy Network of Community Organizers (BANCO) and Federation of Black Community Partisans (FBCP), wrote that the Marxist-Leninist-influenced Black Panther Party “partially failed because of the authoritarian leadership style of Huey P. Newton, Bobby Seale and others on the Central Committee… There was not a lot of inner-party democracy, and when contradictions came up, it was the leaders who decided on their resolution, not the members.”

Balagoon, who came to identify as a New Afrikan anarchist, pointed out that anarchists’ anti-state orientation made them anti-imperialists.

By the late 1960s, the Black Panther Party was fracturing under the weight of police and FBI violence, internal divisions, and ongoing white resistance to anti-racist change. Some former members turned to cultural nationalism, communism, or Democratic Party politics. But others became anarchists.

Some Black radicals, including Ervin, Ashanti Alston, who today serves on the steering committee of the National Jericho Movement to free U.S. political prisoners, and Kuwasi Balagoon, a former member of the militant Black Liberation Army, first encountered anarchist ideas in prison. Like some white European anarchists, they saw the ideology as an antidote to the corrupting influence of power within left organizations. As Alston wrote in 1999:

Top-down organizations [and] leadership organization[s] are relationships based on some being the brains and most being brainless and therefore IN NEED OF those with the brains. I reject that. I love myself and I love People and therefore we all got brains and together are smarter than any small group of muthafuckas claiming to be my/our leaders.