The annual Eurovision contest often serves as a stage on which political tensions play out. 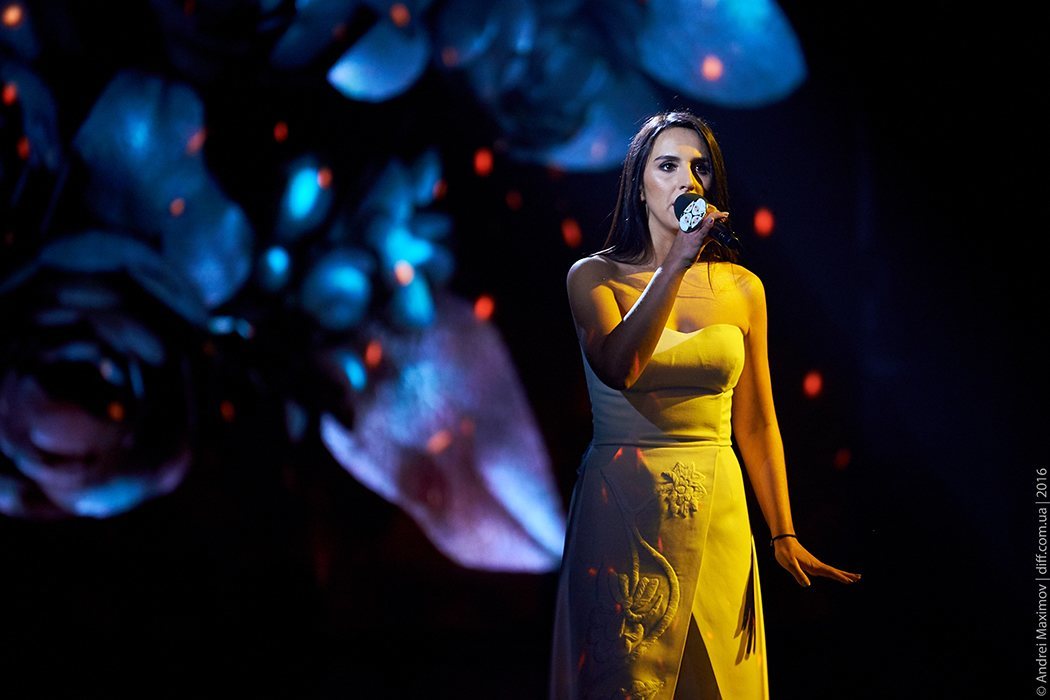 For many Americans, the annual Eurovision song contest is little more than an entertaining spectacle of costumes and overly earnest music—but its participants know that the wildly popular event often serves as a stage on which political tensions play out. This year is no exception. A surprise win for Ukraine, upset the Russian favorite, leading to accusations of cheating and suspicion in (of course) Russia. To say the least, the relationship between Russia and Ukraine has been strained in recent years, and many Russian saw the winning song, about the persecution of Crimean Tatars under Joseph Stalin, as criticism of Russia’s 2014 annexation of Crimea even though overtly political songs are technically banned from the contest.

Russia’s relationship to Eurovision is especially interesting given the country’s longtime ambiguity toward its relationship with the West.

This is far from the first time that the song contest has reflected the political tensions of its participants. As researcher Dana Heller notes in her study of the Russian pop group t.A.T.u. and the global politics of Eurovision, Eurovision has been political from the beginning and was even created as a means to unite the countries of Europe after World War II.

Eurovision as a proxy for global politics can be seen in everything from the voting patterns (many countries tend to vote for their political allies) to, yes, its song choices. (Notably, the Georgian entry for Eurovision 2009 was a song called “We Don’t Want Put In,” a not-so-subtle reference to the leader of Russia.)

Russia’s relationship to Eurovision is especially interesting, writes Heller, given the country’s longtime ambiguity toward its relationship with the West, and this dynamic can be seen in its selection for Eurovision 2003 in Latvia: t.A.T.u.  The duo, famous for pretending to be lesbian and kissing onstage, became an instant success in Russia and—after their song “All The Things She Said” was released in English—overseas as well. Although their lesbian relationship was openly acknowledged as a sales ploy (albeit still a shocking one) in Russia, the gay material in their videos made them controversial overseas. Russia is well-known for being famously punitive of homosexuality, so its official state sanction of t.A.T.u.’s ploy, and selection of the girls to represent Russia, is telling.

Eurovision usually isn’t seen as an instant path to success, though notable participants include ABBA, Celine Dion, and the Irish dance group Riverdance. The success of a country is less about whether that year’s representative goes on to become independently famous, and more about what the voting patterns and rankings reveal about that country’s perception within Europe. By selecting t.A.T.u. in 2002, Russia showed two things: First selecting an already-famous group instead of a relative unknown showed how determined it was to win the contest (thus elevating its image in the eyes of the West). In 1997, the country had sent its star Alla Pugacheva to Eurovision, where she placed 15th to the outrage of many Russians. Russia had been sure that she would win due to her fame at home, not realizing that most of Europe did not recognize her. With the choice of t.A.T.u., it was determined not to make the same mistake.

Second, selecting a group known abroad for its controversial moral values showed that Russia thought itself to be secure enough to push the boundaries of decency at a massively watched event like Eurovision. But despite this, the girls’ efforts were seen as “lackluster” despite their status as favorite to win and in the end placed third after Turkey and Belgium. Many critics noted the political implications of Turkey’s first-place finish, saying that it was a “reward” for Turkey resisting America’s attempts to deploy Turkish forces into Iraq.

For Americans, Russia’s anger over Ukraine’s win might seem overblown. But for those who understand the subtext of Eurovision, the suspicion makes more sense. As the Times reports, Ukranian politicians, including President Petro Poroshenko, congratulated the winner, who goes by Jamala. And about a thousand fans greeted the her when she flew into the Kiev airport, shouting, “Crimea is Ukraine!” 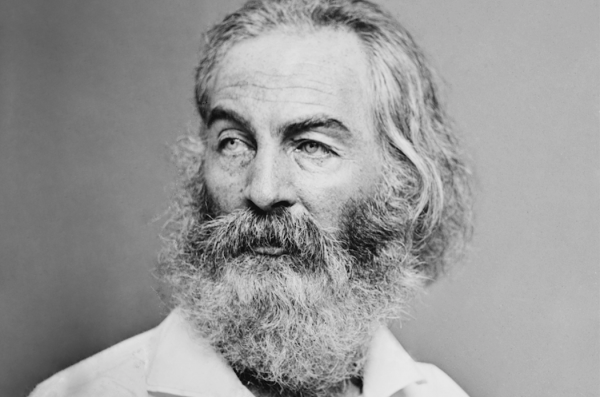 Happy Birthday, Walt Whitman, you old bard and…politician. Clearly you like to sing to yourself, but let us join ...