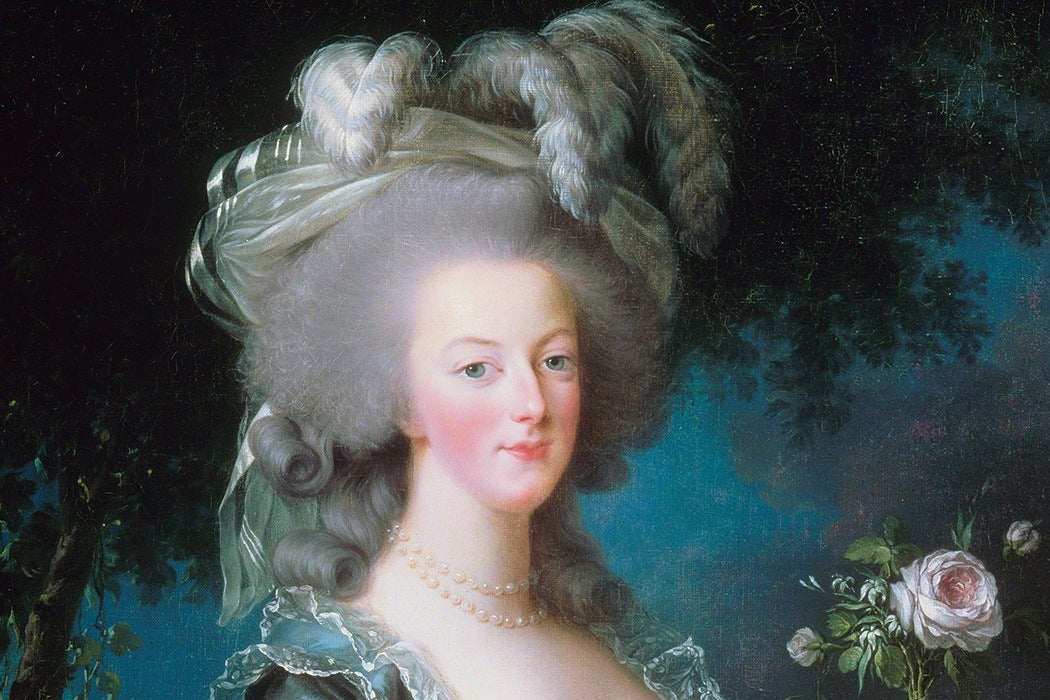 How significant is your hairstyle? Sure, your locks may give you trouble in the morning or feel extra important right before a date, but it’s doubtful that it has the ability to affect politics or world power. Then again, you’re probably not Marie Antoinette—a royal who, as Desmond Hosford explains, possessed a head of hair that could do all that and more.

Hosford studies the French queen’s ‘do as largely symbolic: “Marie-Antoinette’s hairstyles functioned as a corporeal element in the establishment of her French identity, served a performative role within the context of French queenship, and continued to operate as a site of dynastic agency even after her death.” Translation: The queen’s puffy, dramatic hairstyles mattered. A lot.

It all began with the young queen’s introduction into the French court, Hosford explains. As an Austrian woman, Marie Antoinette had to prove that she was French enough to marry a king. Not only was she provided a French education, but “it was vital that Marie-Antoinette’s body appear as French as possible.” As the hypothetical mother of future French monarchs, the queen-to-be had to be made over to represent Frenchness itself—something her handlers achieved with modifications to her teeth and, eventually, her hair.

Antoinette’s hair was a sort of palette for power: one hairstyle even featured a model ship to celebrate a French naval victory.

With the help of a French hairdresser, Marie Antoinette embarked on what initially appeared to be a happily fated alliance between the Habsburgs and the Bourbons. But trouble was brewing, and that trouble too manifested itself in the new queen consort’s hair. Marie had a taste for the extravagant, from 72-layered powdered creations to allegorical hairstyles adorned with charms and figurines that represented political themes. One hairstyle even featured a model ship designed to celebrate a French naval victory.

The over-the-top styles were victories for Marie and her hairdresser, Léonard, too—Léonard because they elevated him to superstardom, Marie because they allowed her to exert some control over her life. But not everyone was pleased. The queen was soon being pilloried for her extravagance even as she was copied by women throughout France. “The conflict between fashion and the queen’s dignity quickly assumed social and financial ramifications,” writes Hosford.

Marie Antoinette’s hair did not keep its epic proportions for long—her hairdresser famously cut her hair short after she gave birth for the first time, to give the by-then damaged locks a “clean start” —but its significance still loomed large. As the queen abandoned fancy clothing for a less extravagant style, she was criticized for supposedly triggering the fall of French industries in fabric, ribbons and other accessories. When the queen appeared in a portrait with a simple hairstyle, writes Hosford, it “was readily perceived as a blatant act of disrespect for French propriety concerning the external manifestation of royal dignity, a subversive rejection of queenly representation, and a national degradation.”

After the queen was driven out of Versailles, she still depended on her hairdresser. But something happened to her hair: It went white seemingly overnight, presumably as a reaction to the stress of her persecution. (Today, scientists call the sudden graying of one’s hair “Marie Antoinette Syndrome.”) Nonetheless, commentators continued to report on the state of her hair and of her coiffures. On one occasion, notes Hosford, she decided to dress her hair herself—“perhaps the only time in her life that she succeeded in fully asserting independent corporeal agency.” And even centuries after Marie Antoinette was divested of her hair with the help of a guillotine, her hair was used to solve a mystery about where her son, Louis XVII, really died, using DNA.

It’s hard to deny that fashion has historical significance—after all, our bodies are the stage upon which questions of identity and agency are played. But luckily, the hair on our own heads will likely never inspire the devotion, anger, and mayhem Marie Antoinette could provoke just by changing her ‘do. Still, you might want to make sure your hair looks good before you head to that date—you never know what kind of historically significant alliance it could inspire. 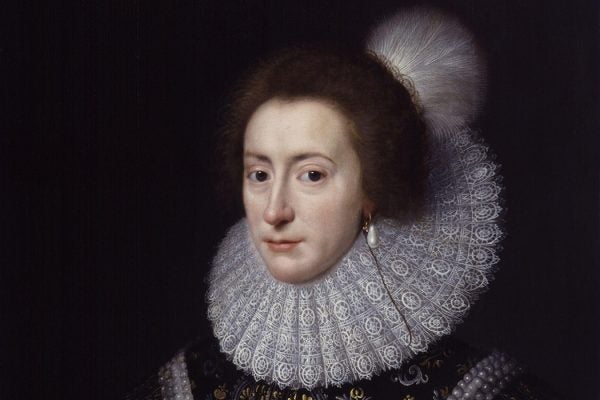