The Other Orientalism: Colonialism in the Caucasus

For centuries, the Caucasus was to the Russian Empire what the Middle East was to the British and French: a savage land to be dominated and a romanticized Other against which Russia could define its own “European” identity. 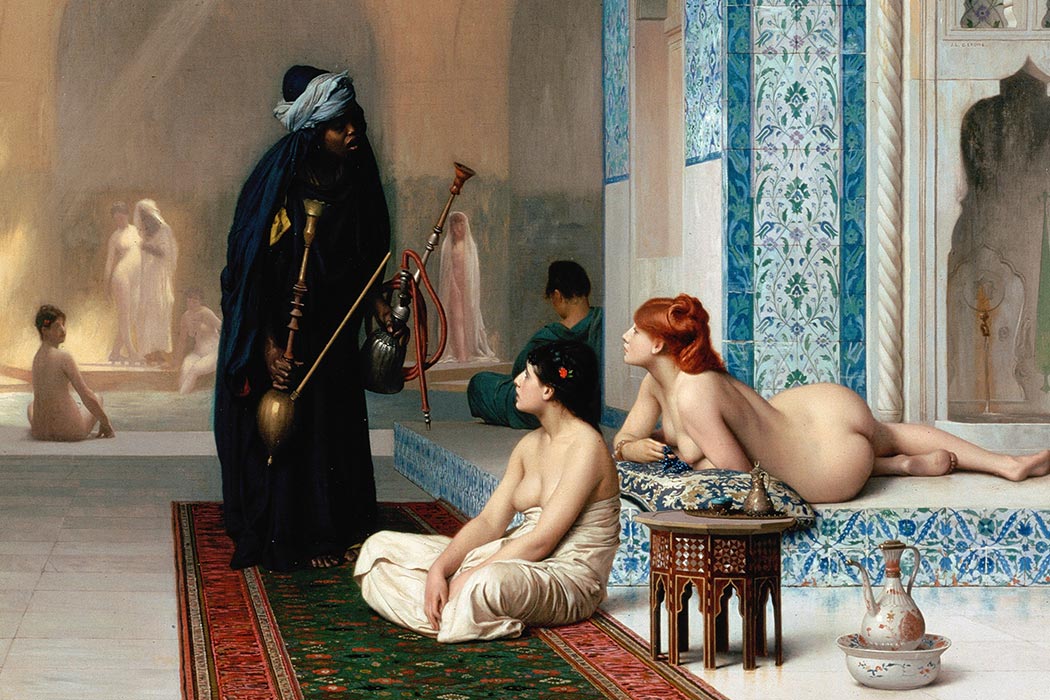 When discussing Orientalism and the Muslim world, we usually talk about the Middle East: its hoary stereotypes of both beauty and danger that cast the region—to quote an oft-mocked LA Times job posting for a Middle East correspondent—as a place of “ancient and dazzling cultures… [with] mesmerizing variety, deep intellectual history, turbulent social upheaval…and capability for brutish violence.”

Much has been made of that LA Times posting, and of the wider problem of Orientalism in the English-speaking media. But as the fight against ISIS expands, we would do well to remember that the Middle East is not the only historic canvas on which Orientalist and colonialist notions of Islam have converged.

For centuries, the Caucasus was to the Russian Empire what the Middle East was to the British and French: at once a savage land to be dominated and a romanticized Other against which Russia could define its own “European” identity.

Professor Peter Scotto examines the close relationship between colonial and military interests and Russia’s nineteenth-century tradition of exotic Caucasus-set literature in Tolstoy’s The Cossacks, Pushkin’s Prisoner of the Caucasus, and Lermontov’s A Hero for Our Time. Traditionally, Scotto writes, the Russian Orientalist literary tradition was seen as merely a response to similar trends in the European Romantic movement. But, for Scotto:

This entire body of work is intimately bound up with the extended war waged by the Russian Empire to gain dominion over the Caucasus and its peoples […] with the notable exception of Pushkin, the important nineteenth-century contributors to this tradition either served with the Russian army in the Caucasus or worked as agents of the imperial administration.

Imperial Russia’s control of the Caucasus, Scotto argues, demanded a view of the Caucasus as controllable. The Caucasians, usually, but not always, Muslim, were viewed as “unenlightened, indolent, violent, treacherous, physically repellent, and libidinous [or else]… unspoiled by European civilization, childlike, poetic, naturally courageous, and supremely sensuous yet chaste.” The men were dangerous aggressors. The women–”mountain maidens” became something of an erotic fixation in 19th century Russia–were beautiful victims, waiting, like Bela in Lermontov’s Hero of Our Time, to be rescued by Russian men. Ultimately, Scotto argues, such a perspective doubles as an excuse for treating the Caucasians as children in need of protection and guidance through military control.

Today the Caucasus has becomes an exporter of ISIS fighters, including its military commander, the self-styled “Omar Al-Shishani,” who comes from Georgia’s ethnically Chechen Pankisi Gorge. Russian leader Vladimir Putin, meanwhile, uses the threat of lawlessness and terror to justify his pro-Assad stance, holding up the threat of Chechen ISIS fighters returning to sow unrest at home to legitimize military intervention in Syria. It’s vital to remember that Putin’s language and ideology are no less rooted in an Orientalist and colonialist framing of the Caucasus than Europe’s is about the Arab world. The terrain may be different, but the language, and the interests underpinning it, remain the same. 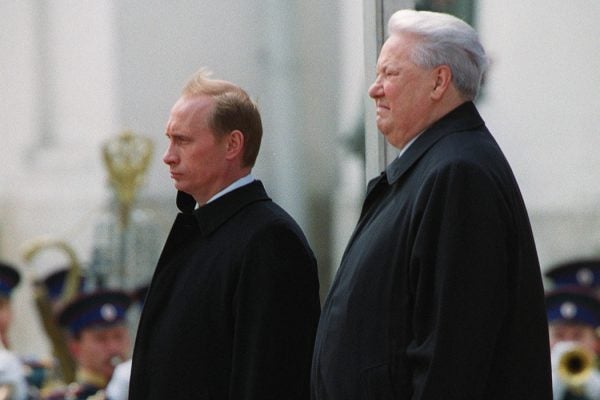 Russia and the Soviet Union: A Syllabus of Background Readings

These readings from our archive provide context for the developing conflict in Ukraine.