The Nice Married Couple Who Inspired People to ’Shroom

In the 1950s, Gordon and Valentina Wasson encountered magic mushrooms. Then they wouldn’t stop talking about them. 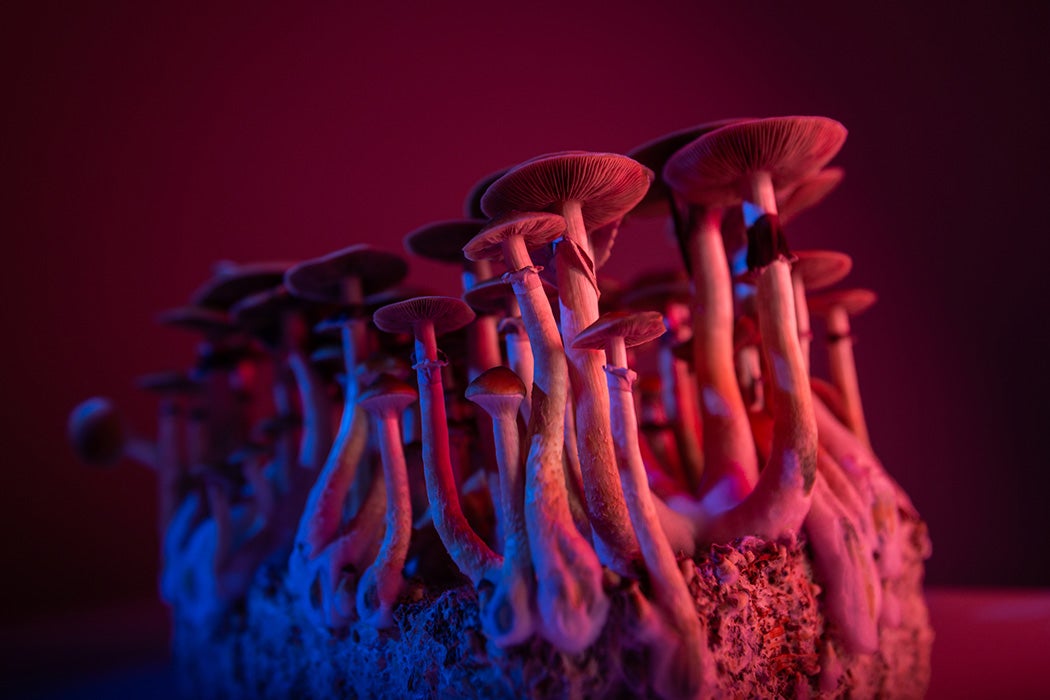 Before he retired as a vice president at J.P. Morgan in 1963, R. Gordon Wasson was famous for introducing Americans to hallucinogenic mushrooms. His groundbreaking “Seeking the Magic Mushroom” was published in Life, a pinnacle of mainstream media, in May 1957.

A week later, Valentina Wasson, a pediatrician and Gordon’s wife, published her own account of what she described as the “Technicolor” visions she had experienced in Mexico in This Week, a Sunday magazine inserted in some thirty-seven newspapers across the country, with a total circulation of 12 million. News about psychedelic ’shrooms quickly went national.

Gordon and Valentina were a team. Gordon was actually averse to mushrooms at first. Then he married Valentina Pavlonva Guercken, the daughter of Russians who had fled the revolution. She was raised with a tradition of foraging in the wild. The pair coined the terms “mycophile” and “mycophobe” for the love and fear of mushrooms they saw in themselves and in people around the world. Together, they wrote about the culture of mushrooms before Valentina died, in 1958.

The CIA… covertly helped fund the Wassons’ trip via one of the other expedition members.

Of course, the Wassons didn’t discover magic mushrooms; some Mexicans had known about them for centuries. As did the CIA, which covertly helped fund the Wassons’ trip via one of the other expedition members. But the Wassons sure do deserve credit for publicizing the magic. In Gordon Wasson’s own words:

There exist certain species of wild mushrooms that contain a most potent and mysterious drug—mushrooms which, if you eat them, cause you to see visions, breathtakingly vivid visions in color and motion, visions of almost anything you can imagine except the scenes of your everyday life.

In 1958, the year after the Wassons’ articles, the Swiss chemist Albert Hofmann isolated and named the psychedelic compound that triggers the visions induced by eating these mushrooms. He called it psilocybin. (Hofmann had earlier discovered lysergic acid diethylamide, better known as LSD.)

After Wasson retired from banking, he became an indefatigable popularizer of magic mushrooms. He postulated that there had been a global, prehistoric mushroom cult: an idea that didn’t take among many historians and anthropologists. And he came to dislike the word “hallucinogenic,” preferring “entheogenic” instead. An entheogen—the word has the same Greek root as enthusiasm—is a substance that makes you believe you’re being filled with the presence of god(s) or the divine. Culturally, this connects it to “inspiration,” which was first used in English to mean divine guidance.

Wasson traveled the world in search of evidence of the “divine mushroom.” The god-like Soma of the Vedic texts? He and coauthor Wendy Doniger O’Flarety argued it was actually fungal in nature, and perhaps the last thing the Buddha consumed before his ascension to Nirvana. The Eleusinian Mysteries of ancient Greece? He pointed to an ergot, another mushroom with long associations in human history, as the fuel for these sacred rites.

Yes, Wasson was definitely a mycophile by the time of his death in 1986 at the age of eighty-eight. By then, however, the psychoactive compounds in magic mushrooms, as well as in LSD and peyote (sourced from a cactus), had been illegal in the United States for nearly two decades. 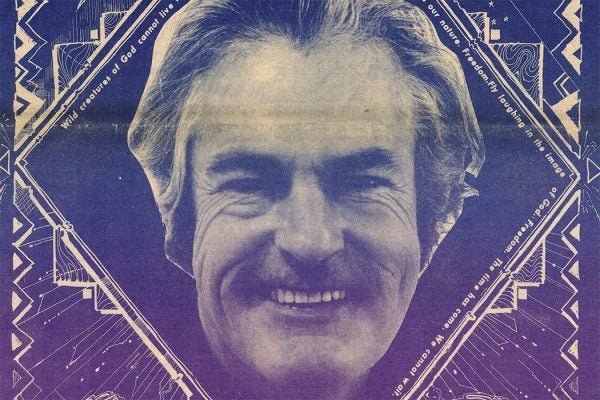