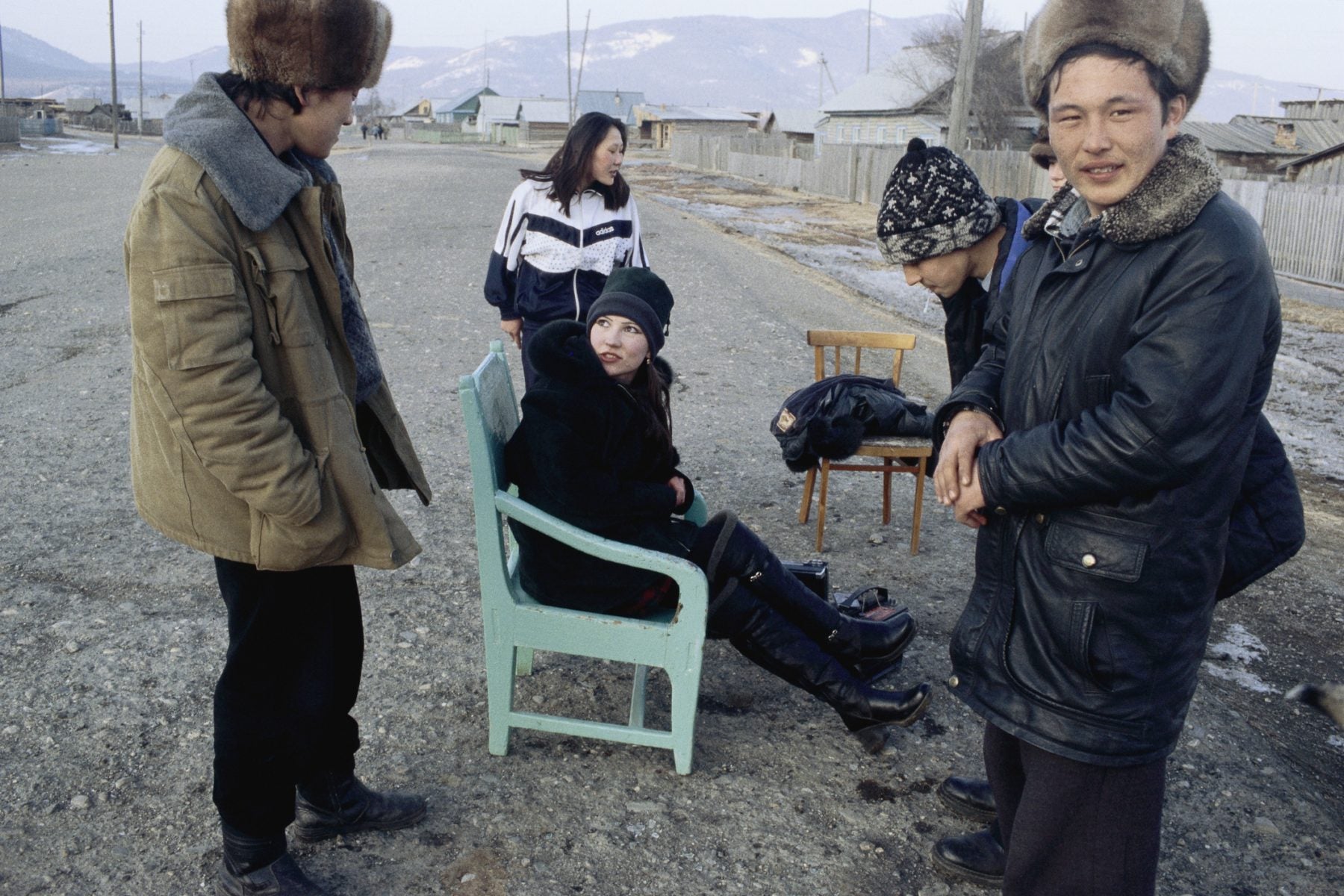 A new regional identity is also being born. Scholar Edith W. Clowes explores the articulation of a sibiriak consciousness, patriotism, and imagined geography (the sense of place)—even as less political autonomy is allowed by the Russian state. (Sibiriak means a person from Siberia.)

Most European powers colonized overseas. Russia expanded continentally, into an eastern frontier. The “Wild East” in the Russian imagination shares some similarities with the “Wild West” in the American imagination.

Siberian-ism, a regional patriotism distinct from (European) Russia, is growing.

As the oldest and largest of European colonies, writes Clowes, “Siberia has been defined by its European Russian colonizers rather than by indigenous peoples.” The center-periphery relationship has been largely one of exploitation. Natural resources— including furs, lumber, gold, and other rare minerals, and now oil and gas—have been taken out of the region. Millions of political exiles have been put in. In fact, colonization by free and forced settlers under the tsars and the Soviets has resulted in a population today that is 95 percent European (people of Russian, Ukrainian, German backgrounds). Notably, the 2010 census showed a significant number of them identifying as sibiriak.

“According to the view from the center [Moscow], the stereotypical Siberian stands apart from a European Russian as a simple but particularly good type of person,” Clowes writes. “A Siberian is a straight shooter, a physically and emotionally tough, but honorable, honest person. In this view, the Siberian character is shaped by the extreme climate and broad territory of Siberia itself.”

But since the end of the Cold War and the collapse of the Soviet Union, Siberians have resisted this “simple-Siberian stereotype,” Clowes writes in analyzing Siberian newspapers, blogs, and books. This reassessment has only increased since the rollback of Yeltsin-era autonomy by Vladimir Putin starting in 2000. Now, Siberians are more assertive about “articulating…‘regionalist’—but not ‘separatist’—interests,” including more say in “the facts and interpretations of Siberian history, and a recognition of the importance of regional literary and cultural identity[.]”

All politics are complicating. There are traditionalist Moscow-centric Siberians as well as those who say “Putin Must Go!” But Siberian-ism, a regional patriotism distinct from (European) Russia, is growing. The physical distances are vast, but the internet has helped to create a virtual Siberian community. Clowes notes that “virtually all Siberian public intellectuals reject Moscow’s framing of Siberia and Siberian identity.”

Meanwhile, the Arctic region is heating twice as fast as the rest of the world. The future of Siberia is anyone’s guess, but it may very well be made by Siberians.

Being a Sibiriak in Contemporary Siberia: Imagined Geography and Vocabularies of Identity in Regional Writing Culture
By: Edith W. Clowes
Region, Vol. 2, No. 1 (2013), pp. 47-67
Slavica Publishers 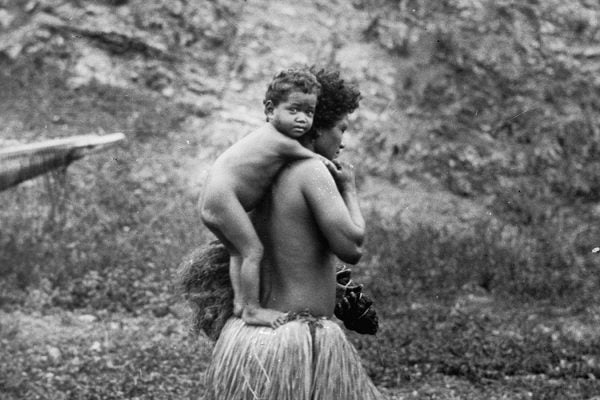 Among the Murik people, mothering isn't something that comes "naturally" to women who give birth; it's a form of power.