The Military Response to Poaching

Is militarizing rangers really the best way to cut down on poaching? It’s more complicated than you might imagine. 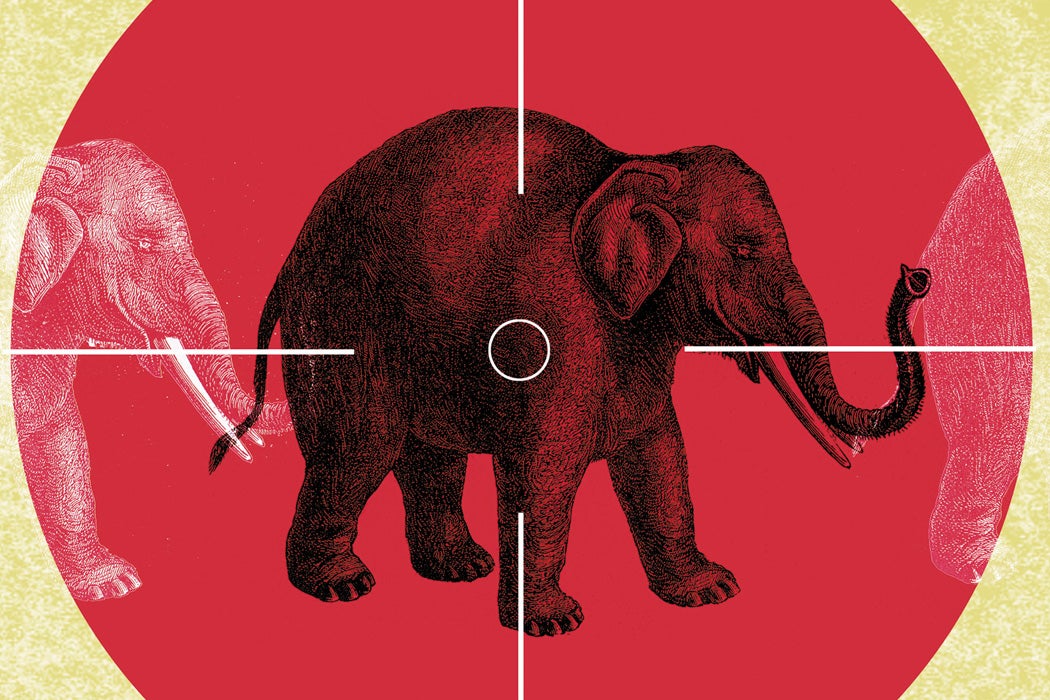 Poaching is always a violent business, and the casualties are sure to increase as poaching and the efforts to stop it are becoming more and more like a military conflict. Is this increasing militarization of conservation work a good idea? The issue is explored in a 2016 Conservation and Society article by Cape Research Centre General Manager Wendy Annecke and botanist Mmoto Masubele. They write that in South Africa, social media images of bloodied, dying, and orphaned rhinos led to loud calls for action. The response was to ask rangers to deploy military assets against poachers, including aircraft and tracking technology.

Masubele and Annecke point out that the military approach may net short/medium term gains—a decrease in the number of animals killed. But there is also potentially a long-term detriment, both for the anti-poaching personnel and for the poachers’ communities. Especially in countries where armed forces have been tools of violence under past regimes, military deployments often bring negative connotations and engender fear rather than cooperation between the local communities and the deployed military personnel. Long-term deployments are expensive and take a great psychological toll on personnel. Many rangers did not sign up to be soldiers, and most did not sign up to kill.

What’s more, violent responses to poaching may end up being counter-productive. Masubele and Annecke note that poachers tend to come from areas surrounding protected areas; if a poacher is killed, his family is forced into poverty and resentment. Any hope of cooperation between the communities is lost.

According to Masubele and Annecke’s findings, military force in anti-poaching can become a self-fulfilling prophecy. The vast sums of money at stake in the wildlife trade attract organized crime and cross-border militias. In many areas, weapons are readily available. So as anti-poaching ramps up its capabilities, poachers respond in kind, leading to a vicious cycle of violence. Ultimately, towns also become economically dependent on military installations.

It’s a knotty issue. Most agree that some law-enforcement response, even armed response, will be necessary to protect Africa’s wildlife. But escalation is a major risk. One possible model may be the unarmed but highly-effective Black Mambas, a majority female anti-rhino-poaching unit. According to the Black Mambas’ website, these 30+ South African women are working to help their communities “understand that the benefits are greater through rhino conservation rather than poaching, addressing the social and moral decay that is a product of the rhino poaching within their communities.” It’s an approach that seeks to net the same results as armed rangers, but without resorting to lethal force.

A Review of the Impact of Militarisation The Case of Rhino Poaching in Kruger NationalPark, South Africa
By: Wendy Annecke and Mmoto Masubelele
Conservation & Society, Vol. 14, No. 3 (2016), pp. 195-204
Ashoka Trust for Research in Ecology and the Environment and Wolters Kluwer India Pvt. Ltd. 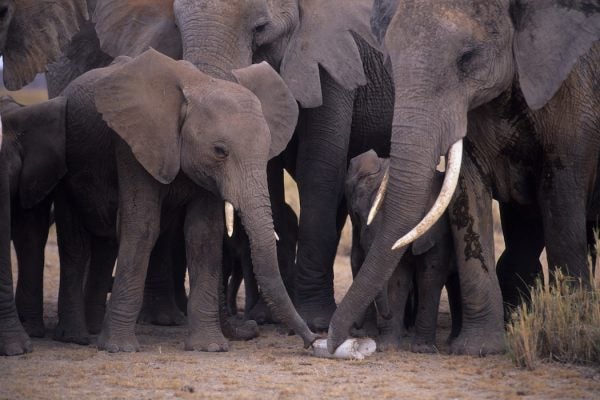 DNA Forensics Can End Ivory Trafficking. Will Countries Play Along?