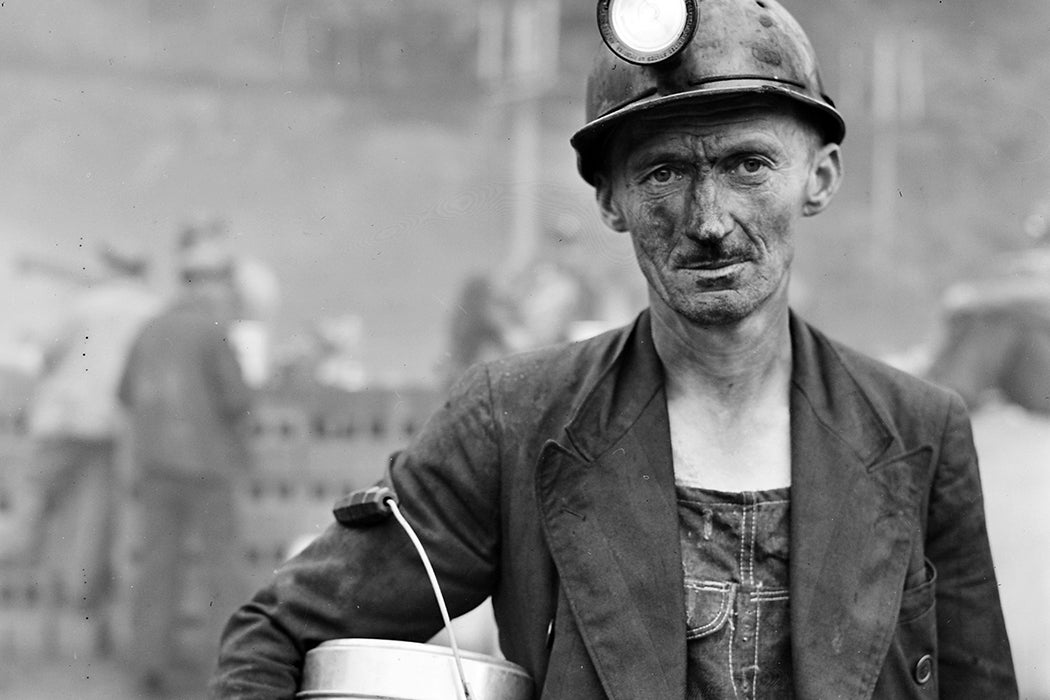 From the Mine Wars to Bloody Harlan, the coal miners of Appalachia have a long and storied history of fighting for the rights and protections often denied to them while mining the region’s rich bituminous coal. So when men who had worked their whole lives underground began dying in increasing numbers from a chronic respiratory illness, their lungs literally blackened from years of inhaling coal dust, Appalachians did as they have often done. As labor studies scholar Alan Derickson writes, they organized a grassroots movement to challenge the deadly working conditions in the coal mines.

Coal mining has always been a dangerous job, but by the 1950s, technological advances that automated some of the miner’s tasks, like the continuous miner, had succeeded in reducing the number of deaths and injuries from mechanical accidents. But the new equipment also significantly increased miner’s exposure to coal dust, leading to a spike in the number of workers afflicted by black lung disease.

Eventually, over 40,000 workers participated in a strike that advocated for better workplace safety measures.

Black lung, also known as coal workers’ pneumoconiosis, is an irreversible respiratory condition caused by long-term exposure to coal dust. Particles of dust settle into the lungs, causing changes that progressively weaken the organs and elicit shortness of breath and coughing fits. As the disease progresses, it is often associated with chronic bronchitis and emphysema. Because black lung can lie dormant for years, appearing long after a miner had left the job, coal operators denied the connection between coal mining and black lung for decades. According to the Department of Labor, more than 76,000 miners have died from the disease since 1968.

From past experience, miners knew that neither the companies nor the state and federal legislatures they controlled through hefty donations would ever voluntarily agree to regulations to protect the health of workers. Even the UMW, the union that spearheaded many of the turn-of-the-century battles against the coal operators, couldn’t be counted on for support. Years earlier, union leadership made an agreement that tied industry funding for their pension plan to the union’s ability to limit and control strikes and work-stoppages. The pressure would have to come from from the miners and their families themselves.

The first rumblings of the movement came in the aftermath of a 1968 mine explosion in Farmington, WV, that killed seventy-eight men. Physicians like Dr. Donald Rasmussen, who had spent his career treating patients from the coal fields, took the lead. They were joined by the newly-formed West Virginia Black Lung Association, a coalition of disabled coal miners, local union leaders, and other mine workers.

By January of 1969, they had enough momentum to muster over 3,000 miners to Charleston, WV, to hear the initial draft of a bill that would compensate miners who were sick with the disease. Then came the strikes. The West Virginia legislature began hearings on the bill, setting off walkouts at mines across the state. “No law, no work,” they said, as supporters gathered at the state capital to witness the proceedings and protest the opposition. Eventually, over 40,000 workers participated in the strike, effectively bringing the state’s mining sector to a halt until the bill was passed in March of that year.

Over the next year, the black lung movement would influence the passage of similar legislation at the federal level, including the 1970 law that created the Occupational Safety and Health Administration (OSHA). President Nixon wavered on signing the first round of laws in December 1969. In a show of the organizing power and influence held by the miners, a wave of walkouts reverberated across the West Virginia coal fields. Within “a matter of hours,” Nixon announced the signing of the bill.

Down Solid: The Origins and Development of the Black Lung Insurgency
By: Alan Derickson
Journal of Public Health Policy, Vol. 4, No. 1 (Mar., 1983), pp. 25-44
Palgrave Macmillan Journals 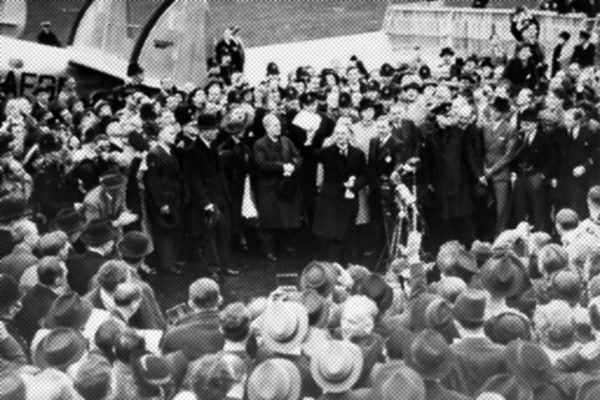 After 1938's Munich Agreement, "appeasement" became a dirty word in international relations. But scholars argue that appeasement can be a useful tool.