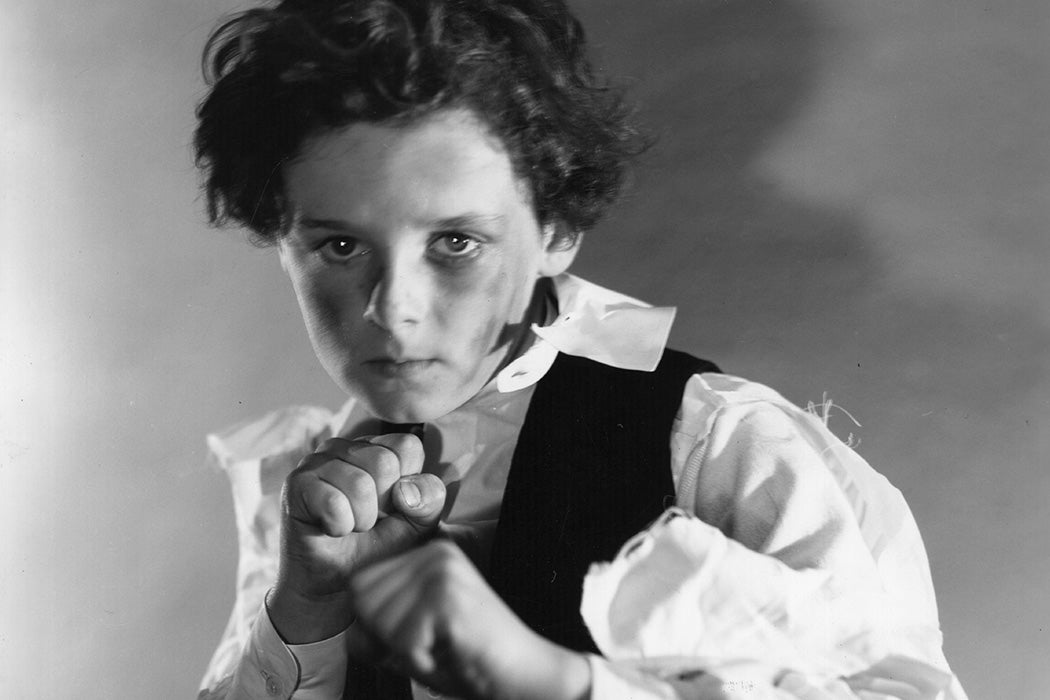 “With men and women at a late hour forming long lines in front of the box office, the management of the world’s largest theater late tonight announced the initial production from Selznick International would be held over for a second week by popular demand,” The Los Angeles Times reported in 1936. The production in question was Little Lord Fauntleroy, and by the newspaper’s account, crowds were braving terrible spring weather to see it. New York City moviegoers muddled through a “slashing rainstorm,” while Buffalo audiences tunneled out of “record-breaking snowstorms.” In Denver, too, there was heavy snow. Perhaps the most devoted fans were in Philadelphia and Cincinnati. Both cities were hit with floods, which did nothing to stop the ticket sales.

No matter where Little Lord Fauntleroy opened and no matter the forecast, there were broken box office records and “standing room crowds.” It was a testament to the enduring popularity of the character, an aristocratic young boy created by author Frances Hodgson Burnett. Yet, curiously, even as men and women were racing through the rain to see the production, there was backlash building. Little Lord Fauntleroy not only entered the slang lexicon as an insult, but inspired a panic among certain parents, who feared their sons might turn out “priggish,” “sugary,” or, as all these coded words seemed to suggest, emasculated.

Though the casts varied, the “little lord” was usually played by an actress.

Little Lord Fauntleroy debuted as a serialized children’s story in St. Nicholas Magazine in 1885. It was later collected into a book, “which vastly outsold masterpieces such as Tolstoy’s War and Peace” and became “a trans-Atlantic best-seller prized by a dual readership of adults and children,” Princeton professor U. C. Knoepflmacher writes. The story concerned a boy named Cedric Errol, born to an American mother and a British nobleman. Shunned by the snobby English side of the family, Cedric and his mother struggle to make ends meet in New York City after his father’s passing.

Their luck changes when Cedric’s uncles also die, making him the sole heir to the family fortune. The Earl of Dorincourt believes he has a lot to teach his uncultured American grandson about being a proper gentleman. But, of course, the boy ends up teaching his stodgy grandfather a great deal more. In illustrations accompanying the novel, Cedric has a distinctive look, which would be repeated in subsequent adaptations: long golden curls and a velvet suit with a lace collar.

Little Lord Fauntleroy was performed on the stages of U.S. cities and London beginning in 1888, and though the casts varied, the “little lord” was usually played by an actress. This tradition continued with the 1921 silent film, starring America’s sweetheart Mary Pickford as both Cedric and his “dearest” mother. The 1936 movie, which brought so many out to the movies, bucked the trend by casting the popular child actor Freddie Bartholomew as Cedric, stripping him of the trademark curls and suit.

This change was likely a response to the growing sense that Little Lord Fauntleroy, with his androgynous clothing and saccharine manners, was no longer in step with modern conceptions of boyhood. The Canadian Windsor Star praised the “completely de-sissified” look, enthusiastically greeting “an old friend in a new guise.” But many had already soured on their old friend altogether. Pop culture in the 1930s reflected a general uneasiness with “sissy” figures because, as the film scholar Vito Russo writes in his 1981 book The Celluloid Closet, “whenever elements of sissyhood were present, the suspicion of homosexuality emerged.”

The little lord fit neatly into this panic. “Little Lord Fauntleroy” became shorthand for a snobby, fussy, or maybe just well-dressed man, an insult uttered in such varied movies as 42nd Street and Sylvia Scarlett. He was also derided in the press. In a 1937 column, Marian Mays Martin warned that Little Lord Fauntleroy was “no model for any self-respecting small boy.” She elaborated that “boys of today are not the Little Lord Fauntleroy type. They may be sweet, but not sugary. They are reasonably good, but not priggish, and they are capable and enterprising enough to take on all manner of grown-up occupations.” The mayor of New York even joined the chorus of jeers. At a massive Boy Scouts of America show held in Madison Square Garden, in 1936, Fiorella LaGuardia “applauded the Boy Scouts’ denial of Little Lord Fauntleroy as their hero,” and praised the group’s “continued virility and healthy growth.”

After the 1936 adaptation, there wouldn’t be another English language Fauntleroy movie for over 40 years. When the 1980 version did arrive, it likewise “strove to further an androgynous little lord’s masculinization,” Knoepflmacher writes, by casting a boy in the lead role. Little Lord Fauntleroy is now a fairly obscure figure in 2020, but he hasn’t completely faded from popular memory. He’s still referenced in tweets, political columns, and the occasional movie—but it’s never meant as a compliment. 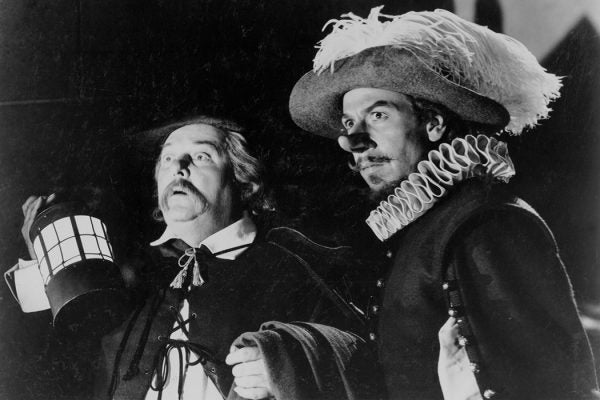 McCarthyism at the Oscars

As José Ferrer was being handed his Oscar—making him the first Latino actor to win—he was being investigated by the House Un-American Activities Committee.