The Market Will Bare It: Transnational Nude Tourism

As Europeans recovered from the devastation of World War II, nude beaches appeared in France. 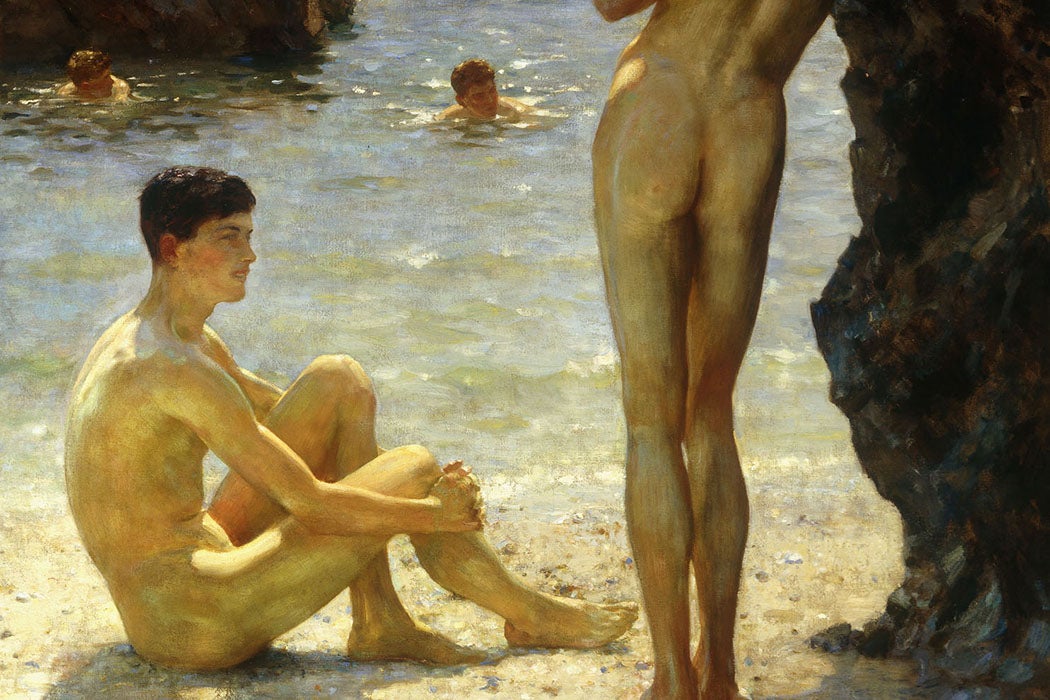 After World War II, nudism took off in France as an economic development strategy. Tourists from all over Europe came to the French Riviera to sunbathe in the buff, spending their money and invigorating local economies laid waste by the war.

While nudity on beaches wasn’t legal in France until the late 1960s and early 1970s, local authorities tolerated it from the late 1940s onward because it drew tourists and their spending power. The Ile du Levant, an island off the French Riviera, was the first place to take advantage of the opportunity. “Economists confirm that the Ile du Levant, where precious currencies converge, can greatly aid the recovery of the franc.” So said an October 1952 issue of La France, quoted by historian Stephen L. Harp in his examination of this curious intersection of nudism and economics.

Thirty thousand nudists summered on the island in 1952, a substantial increase over the original naturiste village on the island, Héliopolis. The settlement had been founded in 1931 by two doctor brothers who believed maximum exposure to the sunshine and fresh air was healthful. As the postwar economic boom started, many European tourists, some of whom liked to go au naturale, crowded the island.

“An emerging international nudist subculture created an unprecedented demand for nude vacationing,” Harp writes. “Northern European tourists brought foreign currency as well as expectations for what they should not have to wear while basking in the sun, water, and sea air.”

People were charged with indecency on Levant as late as 1948. But in the absence of any national policy in the highly centralized French state, the local municipality adapted a policy of “tolerating and even defending European nude tourism as a means of economic development,” Harp writes.

As Harp details it, the course of nudism in places like Levant was hardly without controversy. Clothed and unclothed tourists didn’t mix well. Nudists took over public beaches and demanded that those in swimsuits get down to their hair (“a poil!”), but they also policed the use of cameras and voyeurs. According to a 1956 count on Levant, nudists came from most of Western Europe, as well as the United States and Venezuela.

But Levant’s time in the sun couldn’t last forever. The island was mostly controlled by the French Navy and hosted a missile test site. In 1953, the navy banned tourists from four fifths of the island. As Harp writes, Levant’s nudist affinity group argued that “the ‘liberty’ of foreigners in France to engage in nude tourism was as important to the long-term national interest as French missiles were.”

But the navy maintained control of most of the island and kept tourists, clothed or not, off its portion. By 1960 Levant had lost nude tourists to other spots on France’s Mediterranean coast, Corsica, and even to colder Atlantic Ocean beaches. Other locales had also seen the economic benefits of naked foreigners: Half of the nudists in France were non-French tourists.

Nude tourism was a part of the integration of Europe into a common market and a common feeling of European-ness after the enmities of two world wars. There are no uniforms, after all, on a nude beach. 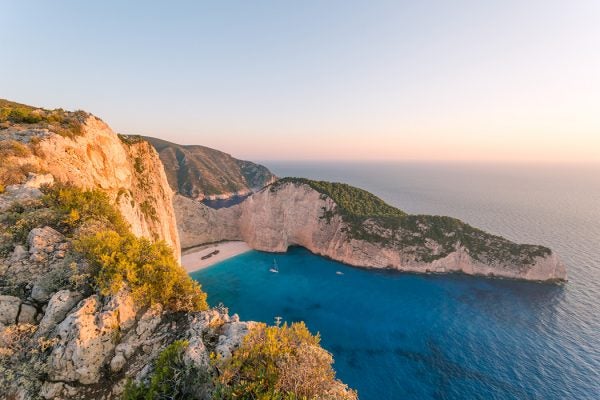