The Lonely Hearts of the Algonquin Round Table

The “Vicious Circle” of the Algonquin Round Table included sharp-tongued wits like Dorothy Parker and Alexander Woollcott. But it wasn’t always vicious. 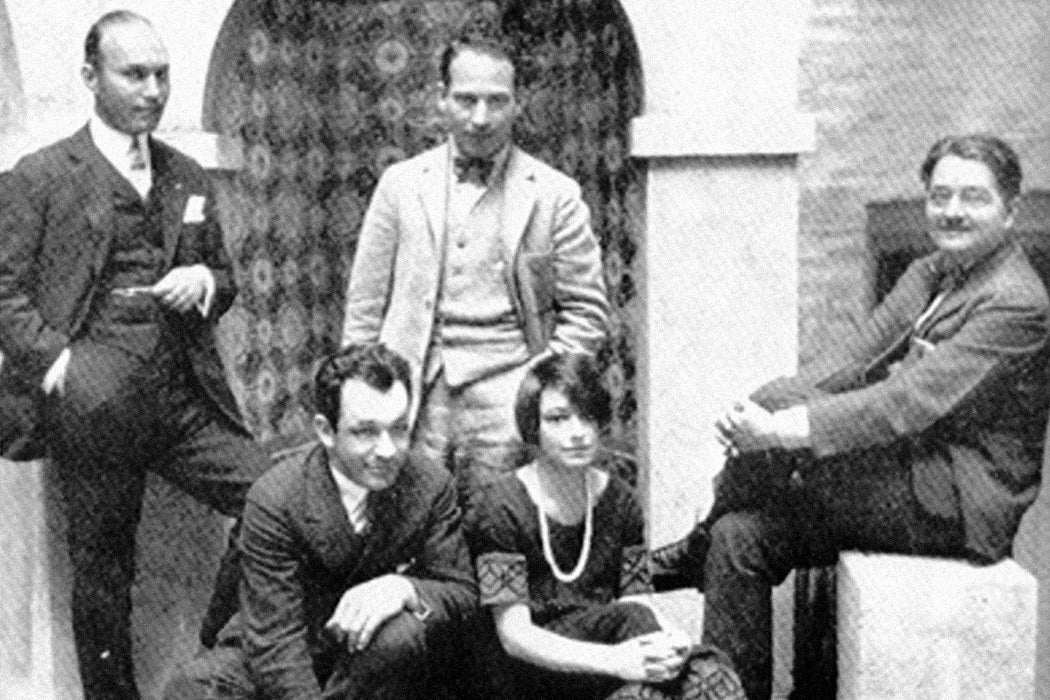 This summer marks the 100th anniversary of the first meeting of the group of New York City artists and critics known as the Algonquin Round Table. It all started with a roast of Alexander Woollcott, the New York Times’s acerbic and idiosyncratic drama critic. The crew had so much fun they decided to come back for lunch every day, continuing for the better part of a decade. This “Vicious Circle” of wits made New York’s Algonquin Hotel the epicenter of urbane sophistication during the Roaring Twenties.

Discussing the “stout and owlish” Woollcott, who became the Round Table’s self-appointed master of ceremonies, historian James Hughes shares some of the perpetual roast: “Typical was the day a group member patted the top of playwright Marc Connelly’s bald head declaring, ‘Marc, your head feels as smooth as my wife’s behind.’ Connelly, rubbing his own pate, wryly snapped back, ‘Why, so it does, so it does.'”

Over cocktails, the Round Table members sharpened their tongues on each other. Afterwards, they reported who said what about whom in the columns, reviews, plays, and radio broadcasts they created for a living.

“I have never encountered a more hard-bitten crew. But if they liked what you had done, they did so publicly and whole-heartedly.”

The cast of this very public display was a slice of New York’s literary set. There was Harold Ross, who went on to start the New Yorker in 1925 along his wife Jane Grant, who also had a seat at the Table. Humorist Robert Benchley would take his martini-dry wit to the movies, writing screenplays and acting. Harpo Marx, who was only mute in the movies, provided a voluble “Marxist” perspective. Columnist Franklin Pierce Adams bon-motted with abandon. Tallulah Bankhead and Noel Coward would sometimes drop by.

Author Edna Ferber called her fellow Round-Tablers the “Poison Squad” and said of them: “They were actually quite merciless if they disapproved. I have never encountered a more hard-bitten crew. But if they liked what you had done, they did so publicly and whole-heartedly.”

Most of the regular members of the Round Table were men. The exceptions were Grant, Ferber, Ruth Hale, and, most famously, Dorothy Parker. Today Parker is arguably the most recognizable and remembered of the entire crew. The Portable Dorothy Parker, originally produced for solders during WWII, is still in print, and she was glamorously portrayed in the 1994 film Mrs Parker and the Vicious Circle. Parker may also have best described the appeal of the Round Table: “Wit has truth in it; wisecracking is simply calisthenics with words.”

Of course, it’s wasn’t all snappy dialogue and lightning fast comebacks. Parker and Woollcott were very much human under the performative facades. Literature scholar Arthur F. Kinney shares their epistolary relationship, which lasted until Woollcott’s fatal heart-attack (during his radio show) in 1943. Witticisms flowed in these letters, but being smart-alecks wasn’t the point of the private correspondence. Theirs was a “friendship of instant, intimate solidarity.” Parker’s sign-off, “I miss you something filthy” speaks to the heart of their connection. Both Parker and Woollcott chafed under the weight of their public personas. As Kinney puts it: “For they were both, despite their gregariousness, essentially lonely: highly sensitive, vulnerable, defensive.” 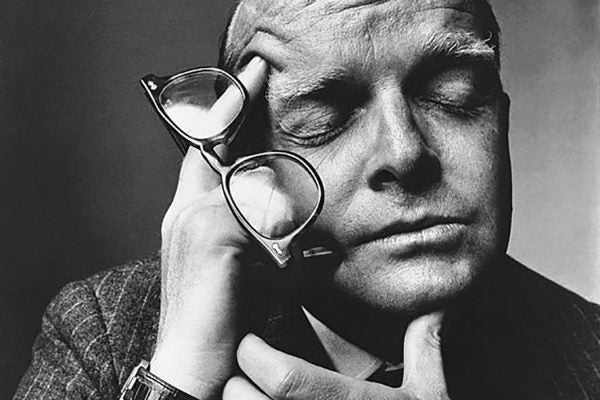