The Last Glacier of Venezuela

Glaciers are retreating around the world. The Andes are no exception: in Venezuela, the ice has mostly already disappeared. 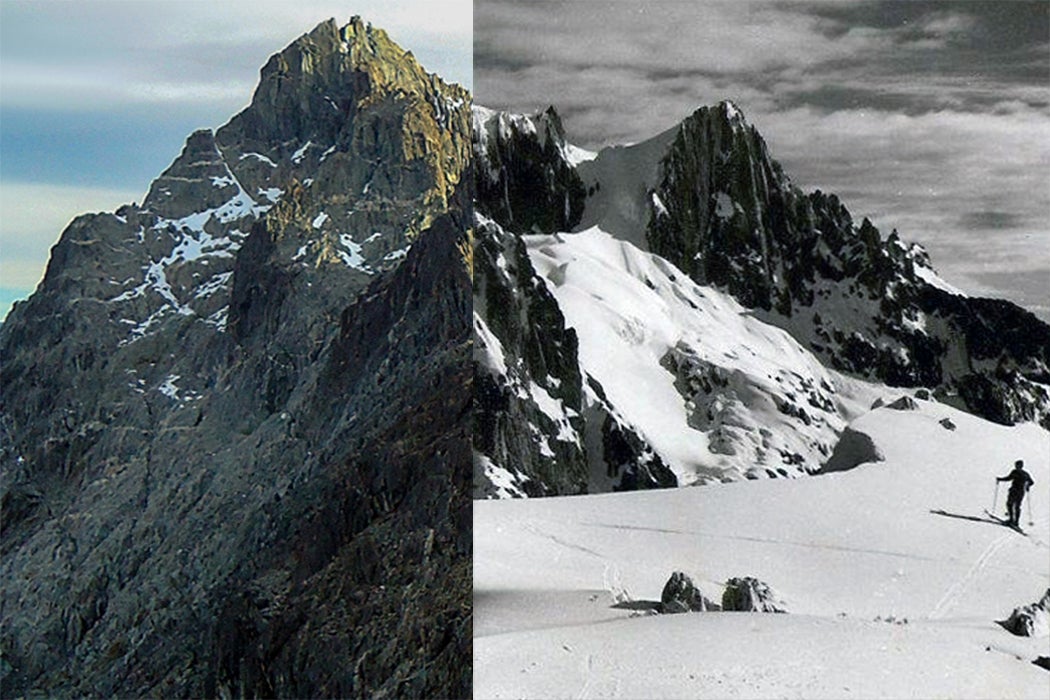 Glaciers are retreating around the world as the planet warms. In the Andes, they’ve been in retreat for more than a century, with recession, as geographers call it, speeding up in more recent years. This is “consistent with the expected impacts” of regional and global climate changes, write Carsten Braun and Maximiliano Bezada in their history of the disappearing glaciers in Venezuela.

At the time of their study (2013) only one of the five Venezuelan glaciers still existed. This remnant, Humboldt Glacier, was small: 0.1 square kilometers in size. Braun and Bezada predicted it would be gone before the end of this decade. They argued for intensive monitoring of this last bit of ice, but Venezuela’s recent political turmoil would seem to preclude that.

Cirque glaciers like the ones disappearing in Venezuela and the rest of the Andes are generally small. They’re named after the cirques, amphitheater-shaped depressions in the sides of mountain. Their ice fills and forms through erosion. In 2013, there were 300,000 to 400,000 such small glaciers here on Earth, comprising some 785,000 square kilometers of total area. As a point of comparison, the state of California is 423,970 square kilometers.

Knowing the ice was disappearing, climate scientists Carsten Braun and Maximiliano Bezada called for a “scientific ‘autopsy'” of the Humboldt ice while it still existed.

For the Andean nations, glacial retreat is “already impacting water supplies for human consumption, agriculture/irrigation, hydropower, mining operations, and ecosystems in a part of the world where precipitation is highly seasonable and variable.”

A major theme of Braun and Bezada’s work is that surprisingly little is known about Venezuela’s glacial history. They attempt to remedy that by bringing together the known history and their own field work conducted in 2009 and 2011. They wrote “the Humboldt Glacier, today, is a glaciological anomaly, owing its survival to a combination of favorable topographical factors.”

But not, they surmised, for long. Knowing the ice was disappearing, Braun and Bezada called for a “scientific ‘autopsy'” of the Humboldt ice while it still existed. Ice cores from such places are, after all, records of climate history. The nearby lakes are also “well-positioned to contain a classic Late Quaternary/Holocene deglacial sediment sequence.” Venezuela’s political and economic crises has made this impossible. The last glacier in the country may disappear without witnesses.

The History and Disappearance of Glaciers in Venezuela
By: Carsten Braun and Maximiliano Bezada
Journal of Latin American Geography, Vol. 12, No. 2 (2013), pp. 85-124
University of Texas Press 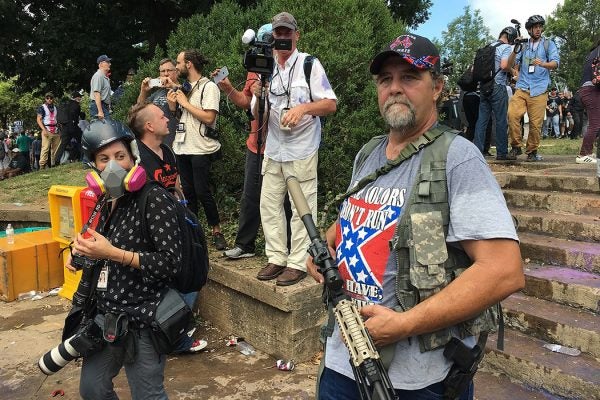