The Inequality Hidden Within the Race-Neutral G.I. Bill

While the G.I. Bill itself was progressive, much of the country still functioned under both covert and blatant segregation. 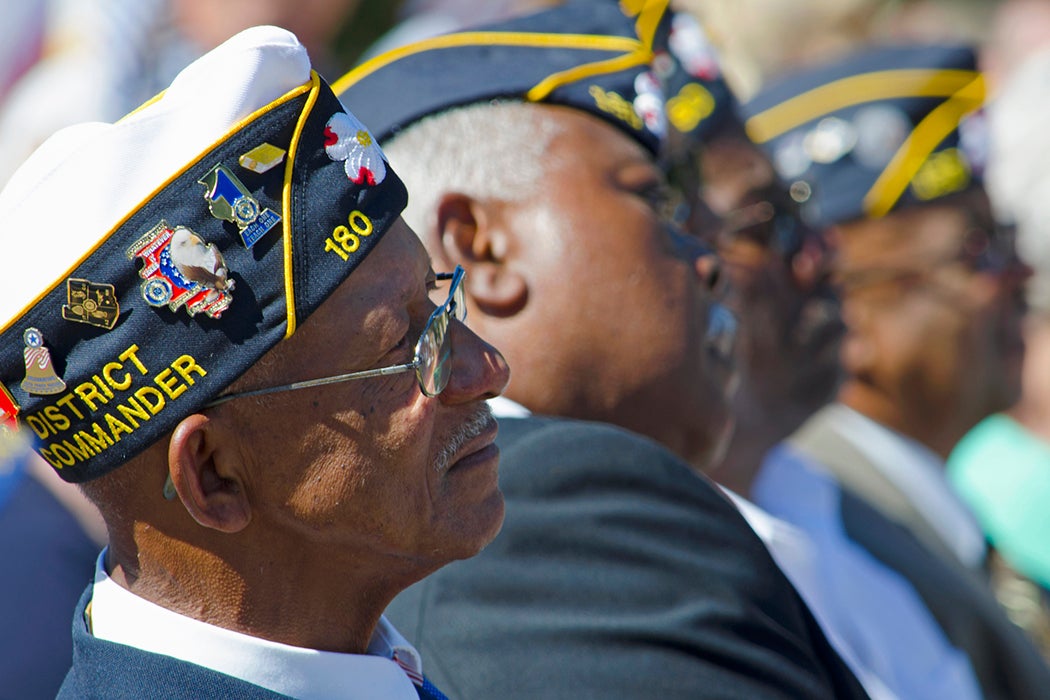 This summer, President Trump stated that an increase in jobs would lessen racial divides and boost race relations, combating the type of tension seen in the Charlottesville protests. History has shown, however, that an increase in employment is not enough to boost the socioeconomic conditions of a minority population. As a case in point, President Roosevelt’s race-neutral G.I. Bill, which went into effect in 1944, had state-controlled pushbacks that kept many black veterans from reaping its full benefits.

A 2006 article in the Journal of Blacks in Higher Education details the advantages and disadvantages the black population faced when putting the G.I. Bill to use. Edward Humes writes, “[B]lack veterans and their families were denied their fair share of the multigenerational, enriching impact of home ownership and economic security that the G.I. Bill conferred on a majority of white veterans, their children, and their grandchildren.” Such an imbalance went against Roosevelt’s intentions, as he had purposefully created the first social legislation that did not discriminate on the basis of race.

According to one scholar, 28 percent of white veterans went to college on the G.I. Bill, while only 12 percent of black veterans did so.

Much of the disparity in the dissemination of G.I. benefits came from the efforts of Representative John Elliot Rankin, who argued for the bill to be “a matter of local control and states’ rights.” In many parts of the U.S., this allowed Veterans Administration counselors to push black veterans into vocational and trade schools instead of academic institutions. “[T]he counselors didn’t merely discourage black veterans. They just said no. No to home loans. No to job placement, except for the most menial positions. And no to college, except for historically black colleges, maintaining the sham of ‘separate but equal’…” According to Humes, 28 percent of white veterans went to college on the G.I. Bill, while only 12 percent of black veterans did so.

The introduction of the G.I. Bill led to an increase in vocational training for both black and white veterans, from just 100 private vocational schools to over 10,000 by 1950. Some of these institutions provided a quality education that would lead to lucrative employment, but many vocational schools emerged merely to accept the plethora of G.I. Bill payments. To make matters worse, this deceit wasn’t limited to white-run programs. Black institutions also took advantage of black veterans. “Programs for black veterans—some of them owned and operated by African Americans—appeared to have been among the most abusive, preying on those veterans most in need of help.”

While the bill itself was progressive, much of the country still functioned under both covert and blatant segregation. Therefore, when blacks did receive thorough training, they still weren’t considered for positions that matched their skill set. Humes writes, “86 percent of the skilled, professional, and semiskilled jobs went to white veterans, while 92 percent of the nonskilled and service positions went to black vets.” Blacks were also pushed away from G.I.-sponsored home loans, which enabled white vets to own property that they could then pass down to their children and grandchildren. In the summer of 1947, three thousand VA home loans were issued in Mississippi, with only two of those loans being granted to black veterans.

On the positive side, the G.I. Bill did boost the black middle class in unprecedented ways and would pave the way for the Civil Rights Movement. The resulting legislation of the 1960s put black veterans and civilians one step closer to equal treatment under the law.

How the GI Bill Shunted Blacks into Vocational Training
By: Edward Humes
The Journal of Blacks in Higher Education, No. 53 (Autumn, 2006), pp. 92-104
The JBHE Foundation, Inc 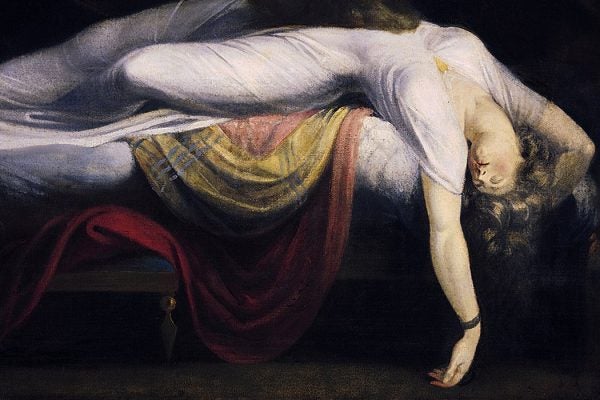 The Racialized History of “Hysteria”

Even three decades after “hysteria” was deleted from the DSM-III, some of the word’s diagnostic power obviously still remains.