The Importance of Being Outraged 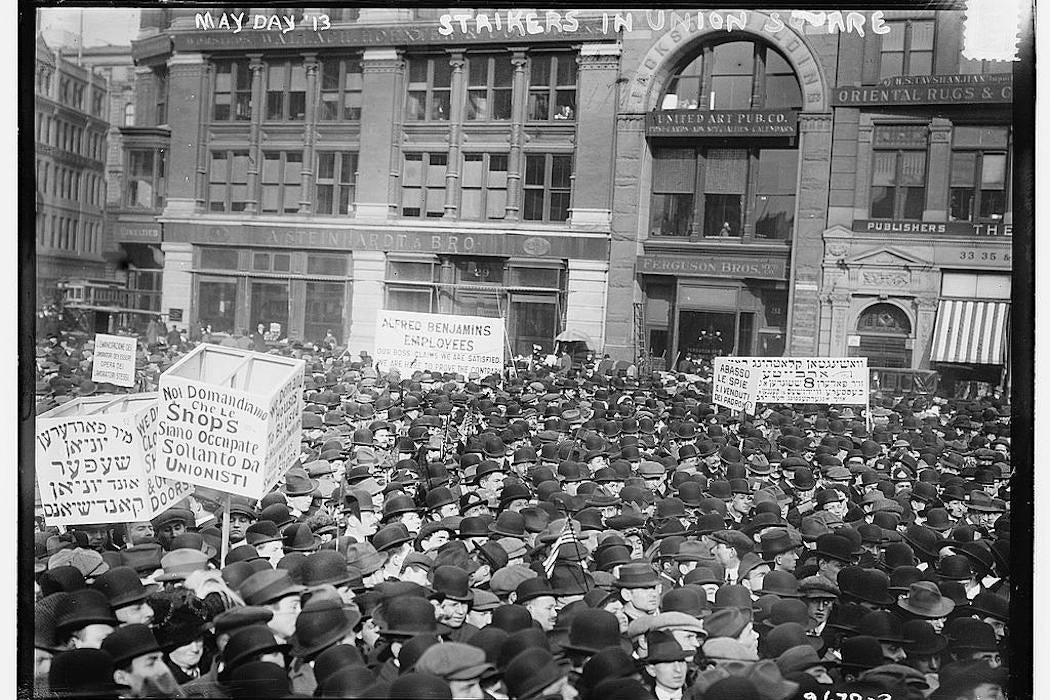 In this past weekend’s New York Times Sunday Review, four authors of a recent study ask, “What’s the point of moral outrage?” The authors suggest that, beyond the altruistic value of speaking out about wrongdoings, “expressing moral outrage actually does benefit you, in the long run, by improving your reputation.” They continue:

We suggest that expressing moral outrage can serve as a form of personal advertisement: People who invest time and effort in condemning those who behave badly are trusted more.

The concept of “third-party punishment”—condemnation by unaffected observers—has been used many times in sociological, political, and even zoological studies. But the authors of this study find that a more expensive option, actually helping those affected by the injustice, is even better than just expressing outrage, at least as far as personal branding goes.

The authors call this “costly signalling,” which is to say it costs you personally to signal your trustworthiness by lending a hand. Expressing moral outrage on the Internet costs time (and maybe some followers, if it doesn’t cohere with your usual social media output), but far less than actually donating to someone’s GoFundMe. Still, it seems most people prefer to affect social change than to whine about it.

While anyone with a Twitter account is probably familiar with these effects, the “games” psychologists, behavioral scientists, political theorists, and economists use to model and validate these ideas are illuminating.

For example, a group of anthropologists conducted a study that looked at cooperation and selfishness in different social settings. They employed the Dictator Game (player 1 decides how much to share with player 2), the Ultimatum Game (same as the Dictator Game, but player 2 can decide to reject player 1’s “offer,” in which case both parties get nothing), and the Third-Party Punishment Game (same as the Ultimatum Game, but a third player watching these interactions can then pay to force player 1 to share more with player 2). The authors found that, although revenge happens at much the same frequency everywhere, moral outrage is a problem mainly confined to larger societies and urban centers. They suggest that revenge is a more useful signalling behavior in smaller communities, where it can be used to stave off future betrayals.

Willer and Simpson explored the characteristics of “altruist” and “egoistic” agents: Some people perform costly signalling for selfless reasons, while others do it to garner better reputations. The study relied on a game where the reputational rewards were obvious in some cases, but absent in others. They also allowed a group of responders to issue rewards in a variety of settings. Altruistic actors—who offered their own resources without expectation of the signalling benefits—were rewarded much more highly when responders were made aware of their contributions. Egoistic actors, who only performed kindness when people were watching, got fewer total rewards. People, in other words, notice you noticing when people are noticing. More interestingly, the authors found that egoistic types seem to be conscious of their own self-serving behavior, as evidenced by how much they look for it in others.

Finally, Wakslak, Jost, Tyler, and Chen looked at whether moral outrage in privileged third parties could be manipulated through what they call “system justification,” i.e. tropes and arguments that explain away social injustices, such as rags-to-riches stories. They measured existential guilt (inward-facing sadness at one’s complicity in the system) alongside moral outrage (outward-facing anger and sympathy). They found that people who were likely to feel moral outrage were less swayed by system justification, but that those who react only with guilt to unjust systems are far less likely to support active change and far more swayed by meritocratic anecdotes:

In order to maintain their perceptions of the world as just, people do not necessarily strive to make changes that will increase the overall amount of fairness and equality in the system. Rather, they often engage in cognitive adjustments that preserve a distorted image of reality in which the world is a fair and just place. Ideology… creates “a bridge of excuses between the system and the individual.” More specifically, it allows people to feel better about inequality and the myriad consequences it brings.

Displays of moral outrage, whether altruistic or self-serving, are still good predictors of participation in social change, whether through protest or committing one’s own resources. However, if these studies are to be believed, perhaps access to Kickstarters and Patreons will completely suppress moral outrage one day. 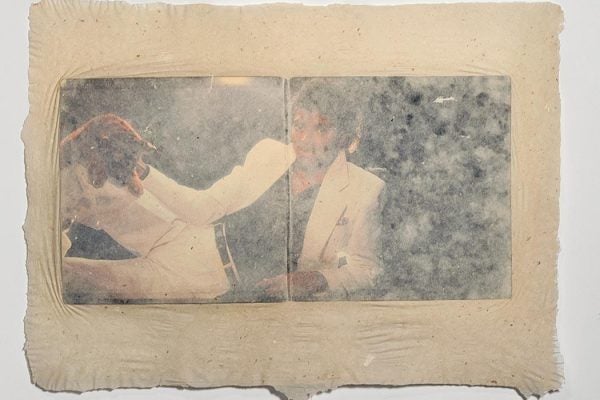