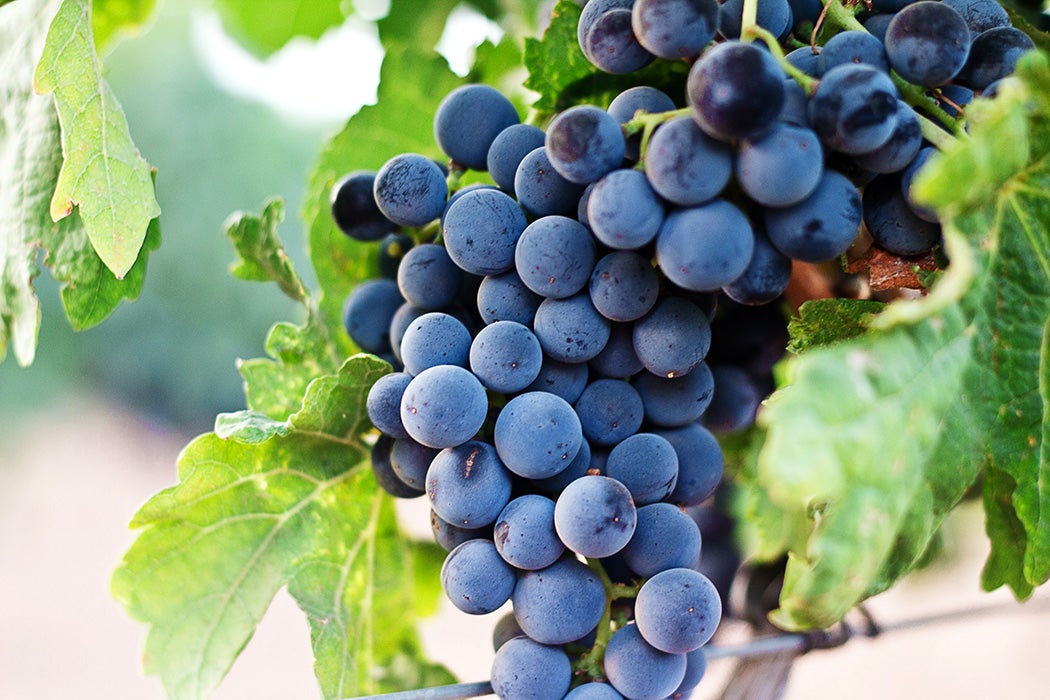 If American culture has spread across the surface of the globe, it’s also found under the earth: in the great grape stocks that endangered, then saved the European wine industry in the nineteenth century.

In midcentury, French winemakers imported species of grapes from the eastern coast of the United States and Canada to see if they could mix them with European varieties to make new kinds of wine grape. But as is often the case with plants sent around the world, the grapes were not all the winemakers got. A species of tiny aphid came along for the ride.

Starting in the early 1860s, the blight devastated the European wine industry for two decades.

These aphids, first called Phylloxera vasatrix and now known as Daktulosphaira vitifoliae, suck their food from the roots of grapes. While American grapes had evolved tolerance to the attack, Old World grapes were completely defenseless. Grape phylloxera, as the blight is common known, simply sucked the vineyards of Europe to death. Starting in the early 1860s, the blight devastated the European wine industry for two decades. The disease moved to places where Old World vines had been transported, such as South Africa, New Zealand, Australia, and California, whose infant wine industry was based on imported grapes.

Winemakers went to desperate measures to try to stop the blight, but the hard-won solution turned out be an old agricultural strategy for improving fruit trees. Old World vines above ground were grafted to aphid-tolerant American rootstock, and with that, the wine industry was saved.

Today, almost all the world’s wine has American roots. Literally. From Three Buck Chuck to the Grand cru you have to mortgage the house for, the grapes are grown on roots native to North America. In fact, most of the mighty rootstock exported to Europe to save the vineyards came from Missouri.

German immigrants to that state took to winemaking, using varieties of both imported and native grapes. Journalist Chris Opfer touches on their story in his profile of the Norton grape, a native variety developed in the 1820s in Virginia before being taken up by growers in the Midwest. After Prohibition, which included the forced uprooting of vineyards, the Norton virtually disappeared. In 1965, the father of the contemporary Norton grower Opfer profiles “discovered Norton grapes growing wild on a bootlegger’s property.” The Norton is now back to being pressed for wine, legally.

Of course, the purple majesty of American grapes—and “grape flavor”—is the Concord, a cultivar of the native Vitis labrusca or fox grape, with perhaps some other native grapes thrown in. Grape cultivator Ephraim Wales Bull lived in Concord, Massachusetts, the town made famous by the Transcendentalists, and knew the Emerson/Thoreau/Hawthorne/Alcott crowd. He wanted a hearty grape variety that could withstand the rigorous New England climate; his juicy, aromatic grapes were first exhibited in 1853. Today, they’re used to make everything grape flavored, from candy to jelly to kosher wine.

The Norton and Concord are only two of the hundreds of native grape varieties cultivated in North America. They are used for food and drink—table grapes, raisins, grape juice, wine—and as ornamental plants. They have names like Cayuga, Scuppernong, Catawba, Frontenac, Mustang, Niagara…and every one of them has a history. Like the great wine grapes, their roots, anchored into terroir of all sorts, are a gift to the world. 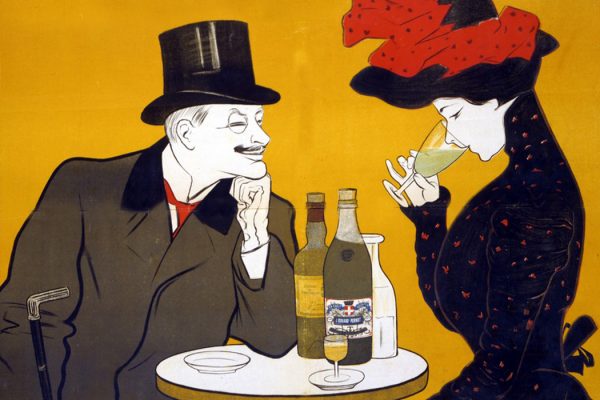 The Trouble with Absinthe

When temperance advocates won the ban on absinthe in 1915, many of them saw it as the first step in a broader anti-drinking campaign.