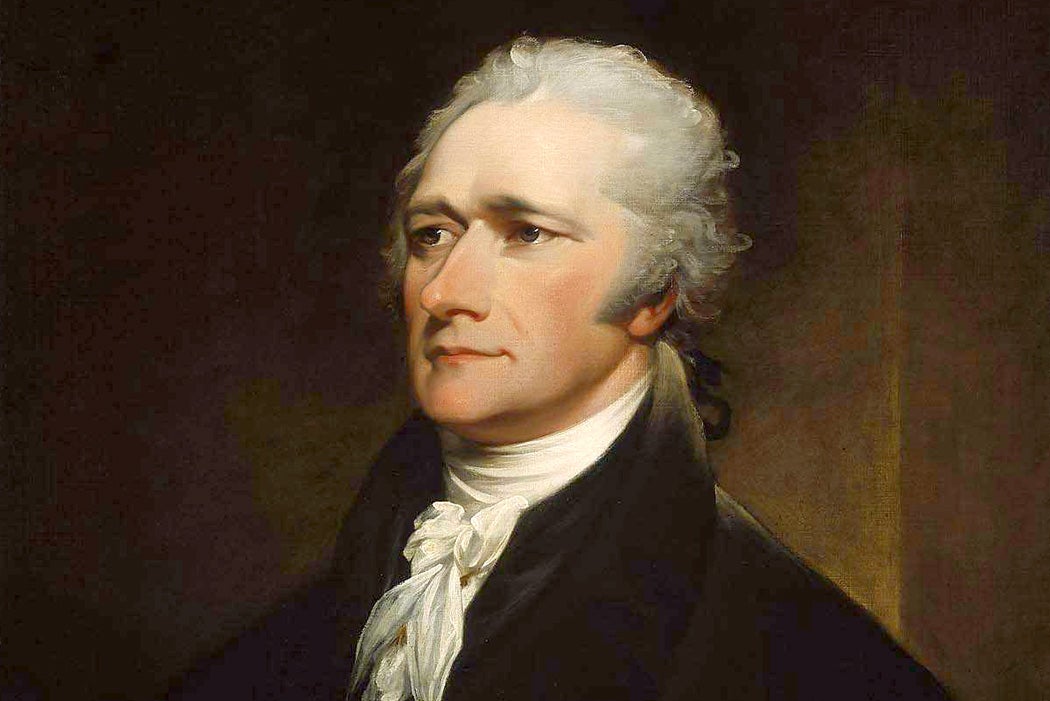 So yes, there is a renewed enthusiasm for Alexander Hamilton because of the musical Hamilton. But fans should know something: they are joining a fandom three hundred years in the making.

To trace early accounts of Hamilton’s life is to witness a bunch of male politicians and biographers collectively agreeing that Hamilton was, objectively, hot.

To trace early accounts of Hamilton’s life is to witness a bunch of male politicians and biographers collectively agreeing that Hamilton was, objectively, hot. “He was evidently very attractive,” wrote Henry Cabot Lodge in his 1882 biography, “and must have possessed a great charm of manners, address, and conversation.”

Ron Chernow’s biography (the one that inspired Miranda’s musical) characterizes Hamilton as a man “so brilliant that listeners…expressed their astonishment at his intellect, so charismatic that Congress would not allow him to make an important policy presentation in person, so youthful and handsome that other men seem either jealous of, or attracted to, him,” writes Caroline Hamilton.

And it wasn’t just his deep azure eyes and “uncommonly handsome face” that garnered him attention. Hamilton’s affair with Maria Reynolds set the stage for the first-ever sex scandal in American history. Hamilton would set “a precedent that future American politicians would scrupulously avoid” by confessing about his affair “at length, in detail, and in writing.” His personal life was as “improbable and seductive” as his financial work was “dry and daunting.”

Fascination often overlaps with fandom. People from different walks of life can see themselves represented in Hamilton. “He has been claimed by a number of interest groups,” writes Caroline Hamilton. “In particular, gay men (because of his close friendship with a fellow officer), African Americans (because of rumors about his origins), and fundamentalist Christians (because he took communion on his deathbed).”

Hamilton’s admirers latch on to his charismatic qualities and the tragic romance of his life story. To this day, there is intense speculation about his private life, including his sexuality and relationships. For example: the first film made about Hamilton was, shockingly, not about him heroically founding the national bank. It was a depiction of his affair, titled The Beautiful Mrs. Reynolds (1918). And even before the musical’s burst of popularity, Hamilton was featured as a character on the Daily Show, The Colbert Report, Law and Order, and 30 Rock. Offscreen, there were reenactments; in 2004, descendants of Hamilton and Aaron Burr met in Weehawken to replicate the deadly duel of their ancestors.

Alexander Hamilton’s magnetic charisma often overshadows his political accomplishments. Despite the fact that he’s a long-dead Founding Father, he “not only has admirers in the fields of politics and history,” writes Caroline Hamilton, “he also has fans.” 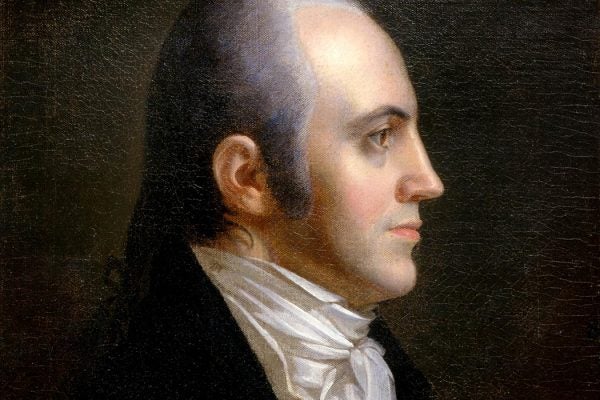