From Vaudeville to Hamilton: Racial Minorities in Musicals

Hamilton, the Lin-Manuel Miranda play, is taking Broadway by storm. Its use of a “race-blind” cast has been unprecedented in modern theater. 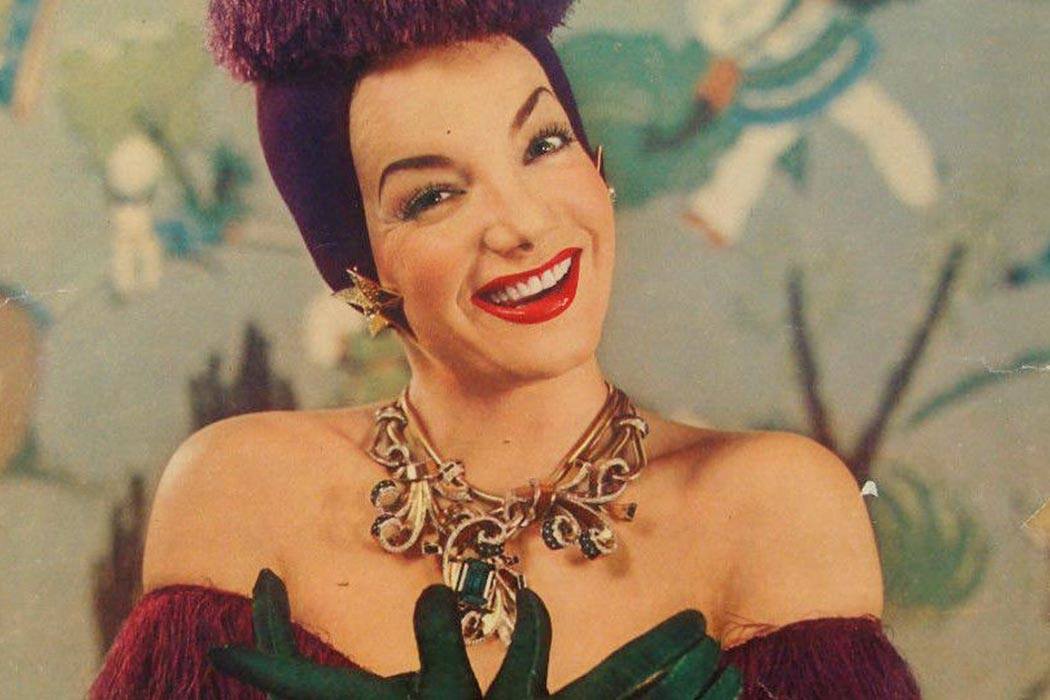 In the world of musical theater, Hamilton—Lin-Manuel Miranda’s hip-hop musical about, surprise, Alexander Hamilton—is the bona fide talk of the town. The musical has received rave reviews, Miranda was recently honored with a MacArthur “genius” grant, and sales of the soundtrack are rivaling those of actual rap albums. Not only did the album have the highest-ever soundtrack debut, its sales were ranked fourth behind only Fetty Wap, Drake and Future, and Mac Miller.

Hamilton is often described as transgressive both for its form and casting. Though the musical retells the story of the very white Founding Fathers, many of the actors are people of color. Miranda, who is Puerto Rican, plays Hamilton himself. Daveed Diggs, who is black, plays both Thomas Jefferson and the Marquis de Lafayette. Renee Elise Goldsberry, who is also black, plays Angelica Schuyler Church, Hamilton’s sister-in-love and onetime love interest. The runaway success of Hamilton has shown that this sort of “race-blind” casting can become an astounding success—and also how far we’ve come from the musicals of the 1940s.

In 2002, researcher Sean Griffin analyzed the roles of racial minorities in musicals produced by two of the biggest studios of the time, MGM and Fox, and found that the latter—with its more offensive caricatures—may actually have been the more progressive of the two.

Unsurprisingly, racism abounded at both studios, but they had very different musical styles. Fox musicals used a “vaudeville” style that lacked the cohesiveness of the more sophisticated MGM musicals. Characters tended to  spontaneously “break out into song,” with the song itself often having little to do with the plot. One Fox production was described in a 1944 review as “a hodgepodge of specialty numbers decked out in garish color photography.”

MGM musicals, by contrast, tended to use the “integrated” style. That meant that the songs served to move the plot ahead instead of only appearing when characters are “putting on a show” within the musical. In other words, the soundtrack of a non-integrated musical sounds like a collection of unrelated songs, but someone listening to an integrated musical can get a good sense of the plot without having seen the show. (Hamilton is an integrated musical.)

Since integrated musicals have become the norm, Fox’s productions seem clumsy today, and the non-white performers who were included were often forced to play stereotypical characters. For example, Brazilian actress Carmen Miranda sang in Portuguese in features such as Down Argentine Way and Weekend in Havana, clearly showing that Fox cared little about accurate representations of Latin America.

Still, Griffin argues that, when compared to MGM, Fox’s modus operandi may have been the lesser of two evils. At first glance, MGM musicals seem less offensive, but that’s mostly because they erased non-white people entirely. Fox, however, used minorities as specialty acts, some of which—like Lena Horne’s “Stormy Weather” performance—have gone on to become iconic.

Griffin also argues that many of these minority “specialty acts” in musicals, though overseen by white directors, had more control over their careers than other minority actresses. Carmen Miranda wielded a lot of control over her roles, had considerable leverage with directors, and was able to use her influence to help other Latin American stars. In addition, the majority of white male leads in Fox’s musicals had no musical talent, meaning that minorities received the more memorable musical roles, in a reversal that “successfully [made] the white patriarch the outsider,” Griffin writes. In other cases, the very segregation of “normal” white performers from the “specialty” minority acts within the show meant that minority songs could use slang that was foreign to white employees, with the result that minority audiences often understood things that went far over the heads of white audience members.

The Gang's All Here: Generic versus Racial Integration in the 1940s Musical
By: Sean Griffin
Cinema Journal, Vol. 42, No. 1 (Autumn, 2002), pp. 21-45
University of Texas Press on behalf of the Society for Cinema & Media Studies 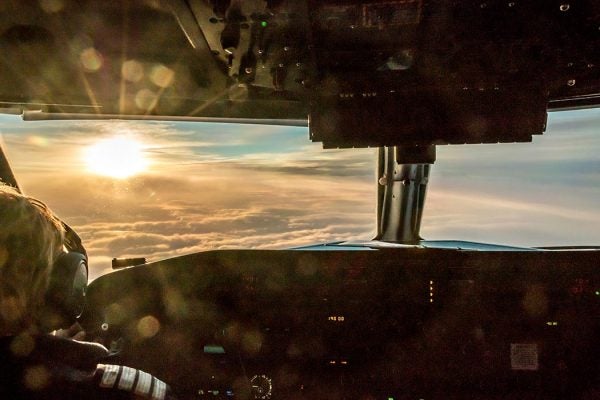 The Poetry Up There: An Interview With Skyfaring Author and Pilot Mark Vanhoenacker