The Different Meanings of Monopoly

Monopoly’s real inventor was Lizzie Magie, a progressive Georgist, who believed that land should be collectively owned by all. 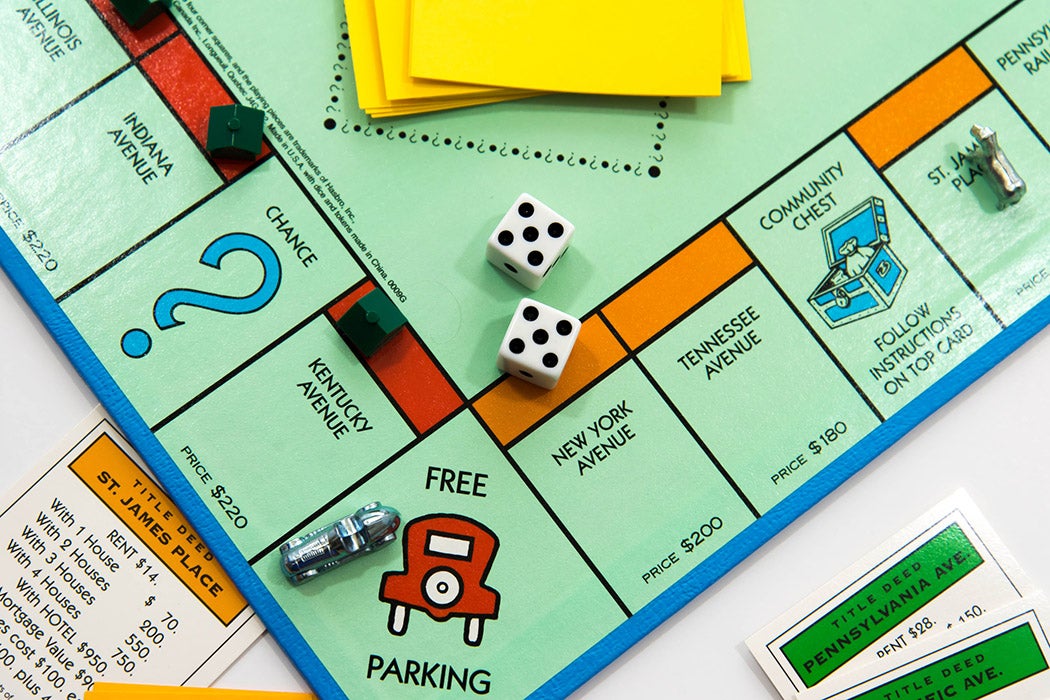 Eighty-two years ago today, Parker Brothers secured a patent for the game of Monopoly. The controversies that followed, and continuing efforts to repurpose the game, tell a story about real monopolies that’s more complicated than the lessons we learn from trying to drive up the cost of landing on Park Place.

By its nature, a patent is a kind of a monopoly—a government-granted right to keep others from selling the thing you want to sell. So, when San Francisco State University economics professor Ralph Anspach created a game called Anti-Monopoly, Parker Brothers sued him. In a 1983 news brief on the legal battle that followed, the Radical Teacher reported on a discovery Anspach had made in the course of preparing his legal case. It turned out that Monopoly had not been invented by Charles Darrow, as Parker Brothers claimed.

Some teachers have continued using their own versions of the game to help students understand economic injustice.

In fact the real inventor was Lizzie Magie, a progressive supporter of the Georgist economic system, which held that land should be collectively owned by all. She wanted her version of Monopoly, The Landlord’s Game, to show that “speculation in land values was at the root of modern society’s social and financial problems.”

This basic concept gave birth to multiple versions of the game, created by people who made a point of sharing them freely, in the anti-capitalist spirit of the original.

Anspach argued that Parker Brothers should never have been granted a patent for a game that was already in common use before Darrow came along. Perhaps not surprisingly, he didn’t manage to overturn the corporation’s ownership of the game, though he did eventually make a deal with the company to license the Monopoly name.

Meanwhile, some teachers have continued using their own versions of the game to help students understand economic injustice. In 2011, Francesco Crocco explained how he did this in his own community college class. In his modified Monopoly game, students start out with different amounts of money and land, inequalities which almost inevitably widen over the course of a game.

“My hypothesis is that as students come to identify with their disenfranchised characters, they will become alienated from the game’s competitive economics and false promise of upward mobility,” Crocco writes. “On the other hand, the students who play privileged characters will acknowledge that their success is more a function of initial inequality than of fitness.”

The student reactions played out largely as Crocco anticipated. At the same time, he found that their behavior during the game varied depending on their level of privilege within it. When starting the game with the most wealth, he writes, “the shyest students frequently became animated and boastful competitors.” Meanwhile, the players with the least resources often demanded a break on rents from the “rich” players, who usually refused.

It would seem that the game of Monopoly can still provoke some deep thought about modern society’s financial problems, much as Magie hoped. 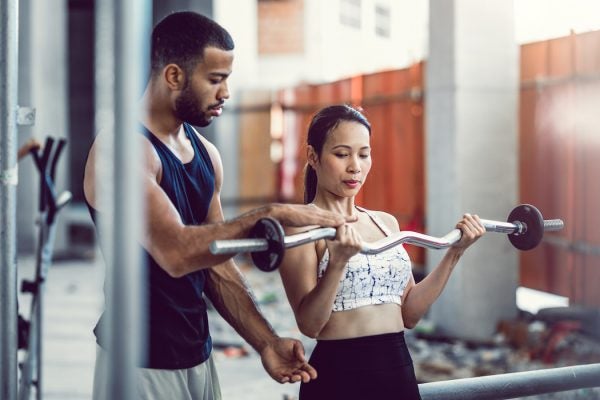 Why People Want to Be Fitness Instructors

Being a fitness instructor isn’t a very highly-paid job, but, researchers found that the job provides other rewards for the people who love it.