In 1906, physician Richard Strong’s already-unethical vaccine experiment went horribly wrong. Then it was swept under the rug. 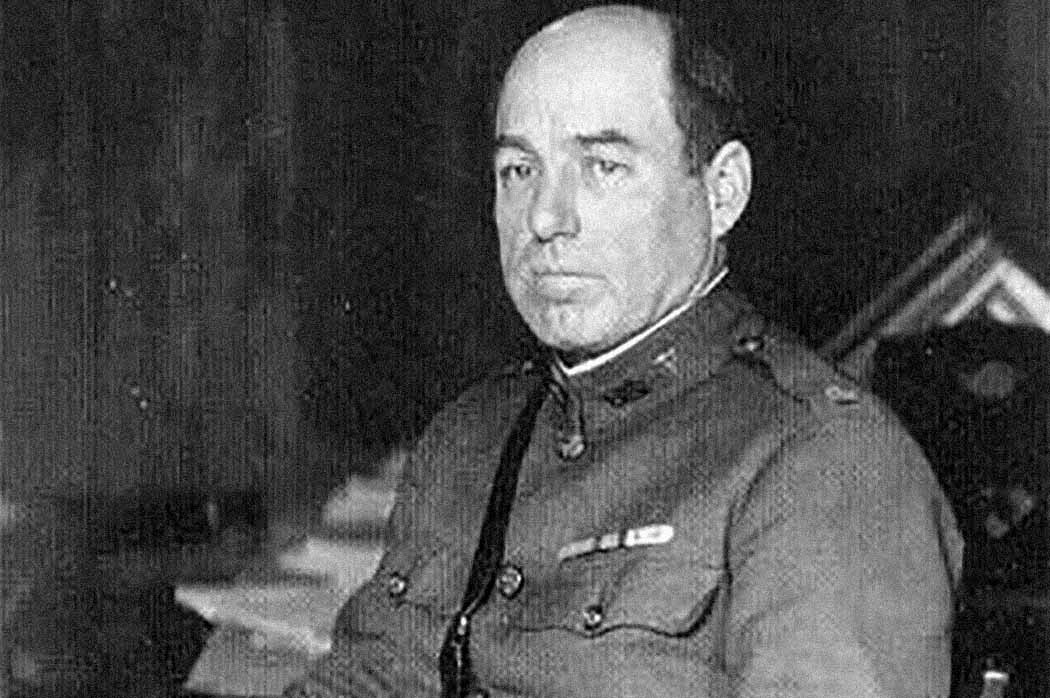 On November 16, 1906, American doctor Richard Strong injected a muddy-looking liquid into the arms of twenty-four inmates at the Bilibid Prison in the Philippines. Strong did not tell the men what was inside these hypodermic syringes, and those who resisted the injection were urged on by prison guards.

Strong wanted to test the side effects of a popular cholera vaccine. He wasn’t particularly invested in protecting the health of his subjects; he was hoping to prove that his own vaccine was more effective than others. Three days after the procedure, two of the inoculated men fell ill and died. Autopsies suggested an unexpected culprit: the bubonic plague. By the time the disease had run its course, thirteen of the twenty-four inmates were dead.

Freer speculates that a visiting doctor must have somehow gotten the plague tube mixed in with the cholera vaccines.

The most candid account of the incident comes from Strong’s immediate superior, Dr. Paul Freer, in a confidential letter to friend and colleague Dean Worcester. In it, Freer recounts that a tube containing virulent plague bacteria had gone missing from Strong’s lab. When Strong noticed its absence, he issued a search and, upon discovering an empty tube discarded in a cleaning solution, “thought no more of the matter, believing that all was cleared up.” Freer speculates that a visiting doctor must have somehow gotten the plague tube mixed in with the cholera vaccines.

Despite being Strong’s superior, Freer did not learn of this inoculation experiment until after the prisoners started falling ill. He received a phone call informing him that “two men whom Strong had inoculated [were] very sick in Bilibid; that one was likely to die and that I had better get hold of Strong.” Attempting to keep the incident quiet was, in Freer’s words, “the hardest blizzard we have ever experienced.”

Two committees were appointed by the Philippine governor-general to investigate Strong’s actions. After review, it was “generally agreed that Strong had not intentionally inoculated the prisoners with the contaminated vaccine,” writes physician Kristine Campbell. Still, “they charged [Strong] with criminal negligence in both his preparation of the serum and in the unapproved administration of a still-experimental vaccine to the prisoners.”

Unfortunately, writes Campbell, “nothing came of the charges issued by these committees.” The tragic event inspired almost no response from the United States, either due to lack of information or lack of interest. The Senate called for an investigation in December, only to quickly close the case after reviewing a “series of speculative letters” that promised, but never provided, more information on the case. Strong himself published nothing about the incident in Bilibid Prison. Freer’s only public report was an article in which he “emphasized the safety of the vaccine under ordinary circumstances” and avoided confronting the ethical questions raised by the experimental procedure. Strong would go on to have a successful career, earning a place at Harvard University as a professor of tropical medicine. This event would remain a hidden dark spot on the record of the acclaimed scientist.

In the end, “the only potential escape from this public condemnation of medical work seemed to be absolute silence,” writes Campbell. She adds that these trials are “best understood within a historical context, in which one acknowledges the wide range of assumptions—political, social, and scientific—that provided silent consent to Strong’s experiments.” 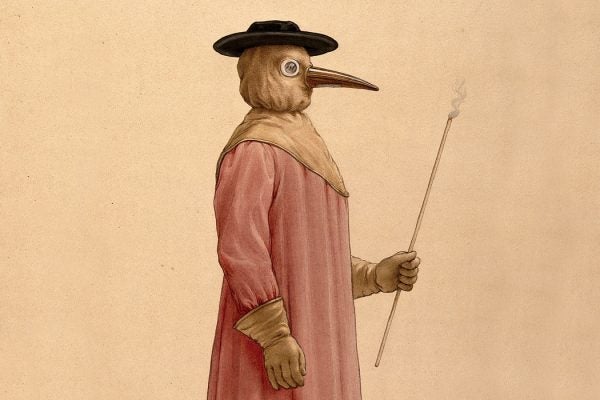