Refugees Have Always Made Americans Nervous

What happens when a big stream of refugees enters an American community, bringing their foreign customs and values and taking scarce jobs? 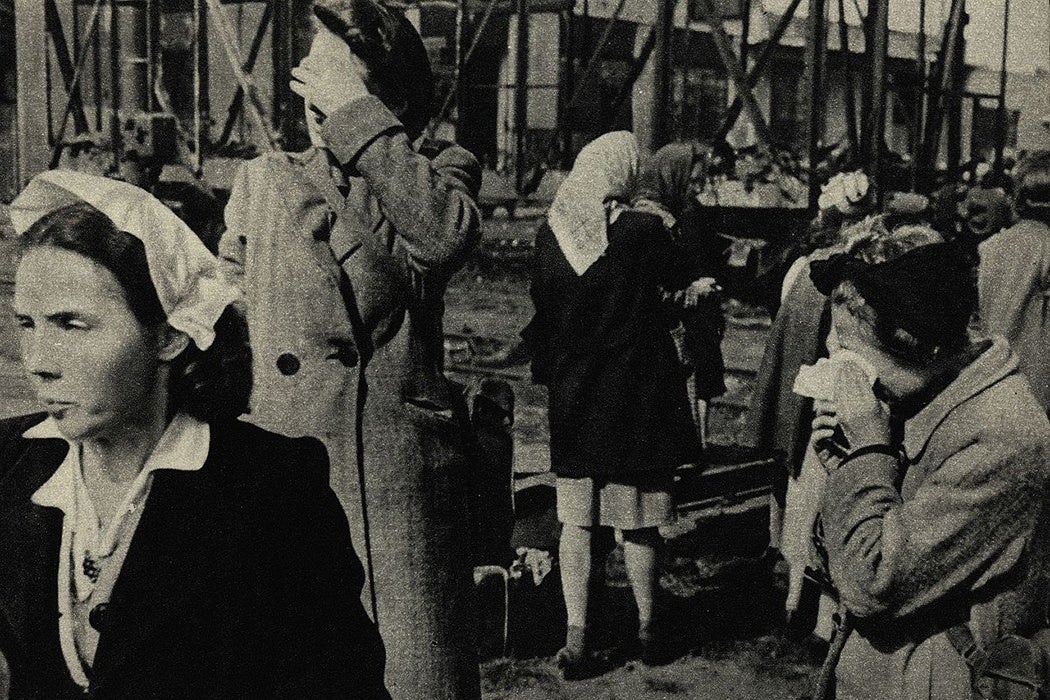 What happens when a big stream of refugees enters an American community, bringing their foreign customs and values and taking scarce jobs that might otherwise have gone to citizens?

This was the question Americans faced in the late 1930s and early ‘40s, when more than a quarter of a million refugees from Nazi-occupied countries arrived in the U.S. As Haim Genizi wrote in a 1984 paper for Jewish Social Studies, at the time, it wasn’t an easy question for the refugees, or the groups supporting them, to answer.

Genizi writes that about 7,000 refugees arrived in New York in 1936, and most of them stayed there. With the country still stumbling through the Great Depression, new competitors for American jobs were not a welcome sight for many. Although they denied it, Jewish-owned department stores like Macy’s and Bloomingdales faced accusations of favoring the newcomers over natives.

Even highly-skilled scholars were met with worries about a “European invasion” of American universities.

German teachers, scholars, and scientists sought jobs in their fields, but were met with worries about a “European invasion” of American universities. State and national medical boards erected barriers that made it difficult for refugee physicians to practice their profession. Antisemitism tinged the hostility to refugee doctors. “A single mistake by a refugee doctor was enough to set off a whispering campaign which left its mark on all of the newcomers,” Genizi writes.

Despite the fact that there were few complaints, and even fewer grounded in fact, the American Medical Association warned that “some of the refugees were poorly trained or of low ethical standing… [and] some find it difficult to adapt themselves to American ways in the practice of medicine.”

Significant numbers of trained doctors ended up living on welfare.

Facing antisemitism and xenophobia in metro New York, groups supporting the refugees urged them to spread themselves thinner and worked with other U.S. cities to find places they could go. Jewish organizations and some Christian groups including the American Friends Service Committee tried to support their relocation. Some offered financial assistance, help finding jobs, and schools that aimed to help the newcomers get acclimated to American culture and customs.

But many other communities were just as hostile to the refugees, if not more so. And none of them offered the same community of people like themselves that the refugees could find in the New York area. One 1945 study reported that the newcomers would only accept resettlement to another community “When they have tried every possible method to adjust here and have failed again and again.”

As communities in the U.S. and around the world consider whether to welcome large numbers of refugees, the example of World War II-era New York shows some of the negative consequences that policies can bring. But, with 75 years of perspective, it might also give us a vantage point to see how adding new Americans from different backgrounds can look in the long term. 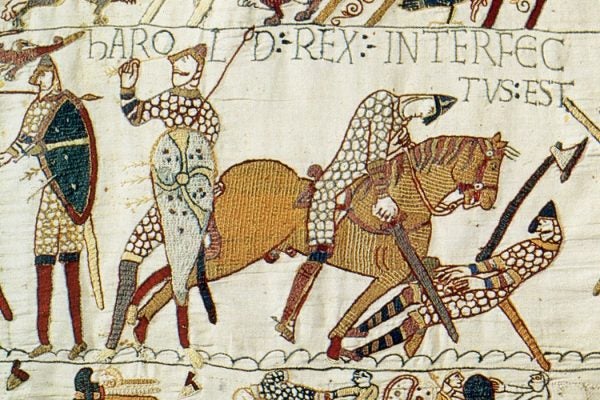 The Battle of Hastings and the Ongoing Fight for Britain

Nine hundred and fifty years ago, Normans sailed across the English Channel, landing on England on September 27, 1066. The Norman Conquest had begun.