The Bayonet: What’s the Point?

According to one scholar, the military sees training in this obsolete weapon as helpful on the modern battlefield. 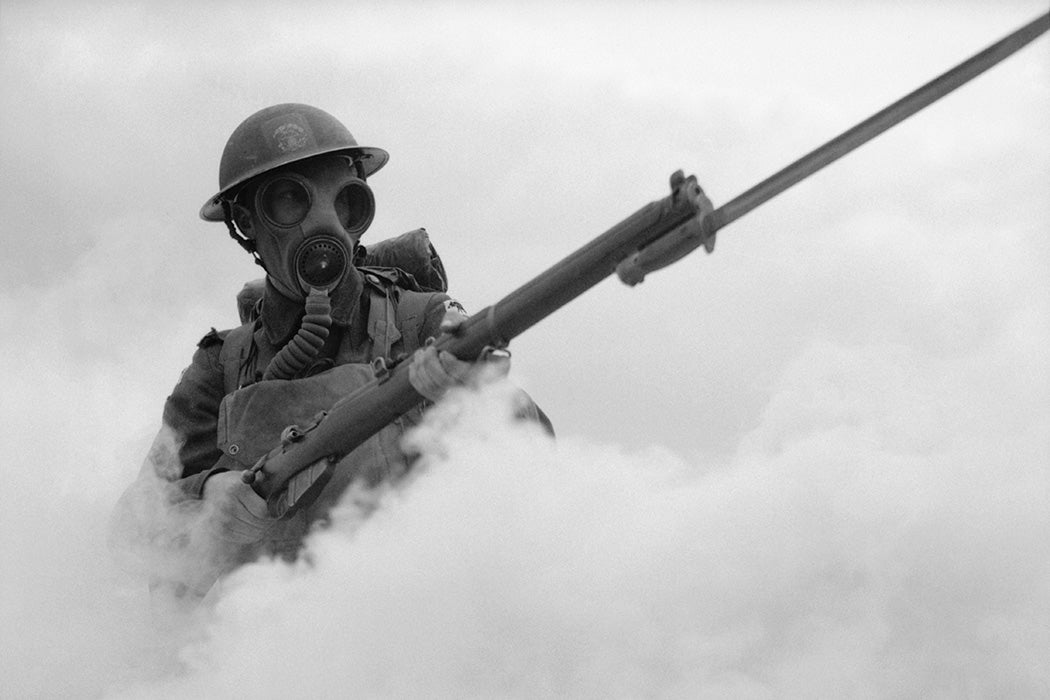 During the Afghanistan War in 2004, a small group of British Army soldiers fixed their bayonets and charged their enemy. This was notable precisely because of its oddity. “Bayonet fighting has become a rarity and the proportion of casualties due to such events is tiny, quite frequently nonexistent, in the context of modern wars,” writes military-studies scholar John Stone, exploring why bayonets still exist.

Bayonets were originally spearlike extensions that plugged right into musket barrels. This, of course, precluded the use of the musket as a gun, so, soon after 1700, the “socket bayonet” was introduced. It attached to the exterior of the musket, making for a twofold weapon. And…that was pretty much the last major innovation for the bayonet.

By the First World War, the bayonet was already obsolete as a weapon. To “fix bayonets” and charge in the face of machine gun fire and grenades was to court slaughter. As Stone writes, in close-up fighting in the actual trenches, rifles with bayonets were far too cumbersome: daggers, hatchets, sharpened entrenching tools, and even clubs like knobkerries and shillelaghs were preferred.

Daggers, hatchets, sharpened entrenching tools, and even clubs like knobkerries and shillelaghs were preferred.

Yet even in the age of the cruise missile, the bayonet remains. However obsolete on the battlefield, it’s an “attitudinal and behavioral” tool. The point is all about morale-building. Stone notes: “What has proved important is its role in motivating scared, and frequently isolated, soldiers to continue fighting when their instincts demand otherwise.”

According to Stone, bayonet practice is supposed to steel the soldier for the modern battlefield, where isolation can reign. Since the Second World War, unit cohesion, building esprit de corps—trusting in, and fighting for, your comrades—has been the preeminent way of preparing people to wage war. Yet since the First World War, soldiers have been dispersed amid artillery and aerial bombardment, tanks, and armored personnel carriers. The individual in combat is often left alone—a situation that might naturally lead to running or hiding.

As Stone notes: “While bayonet practice has frequently been valued for its capacity to build stamina, hone reflexes, and the like, other commonly mentioned benefits include heightened self-confidence and aggression, permitting forward movement in the face of dire threat.”

The Point of the Bayonet
By: JOHN STONE
Technology and Culture, Vol. 53, No. 4 (October 2012), pp. 885-908
The Johns Hopkins University Press and the Society for the History of Technology 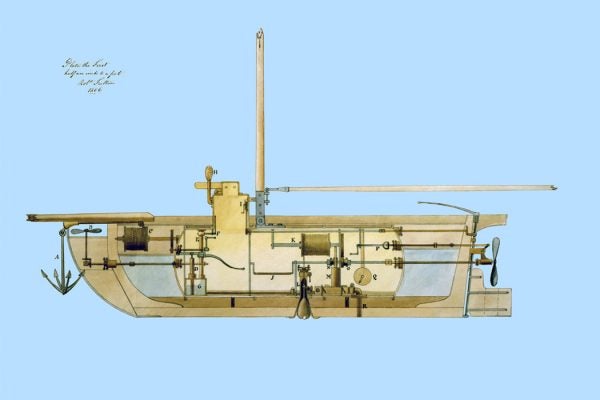