The Back-to-School Shopping Tradition in History

As more women went to college, department stores catered to them by setting up pop-up “college shops” every September. 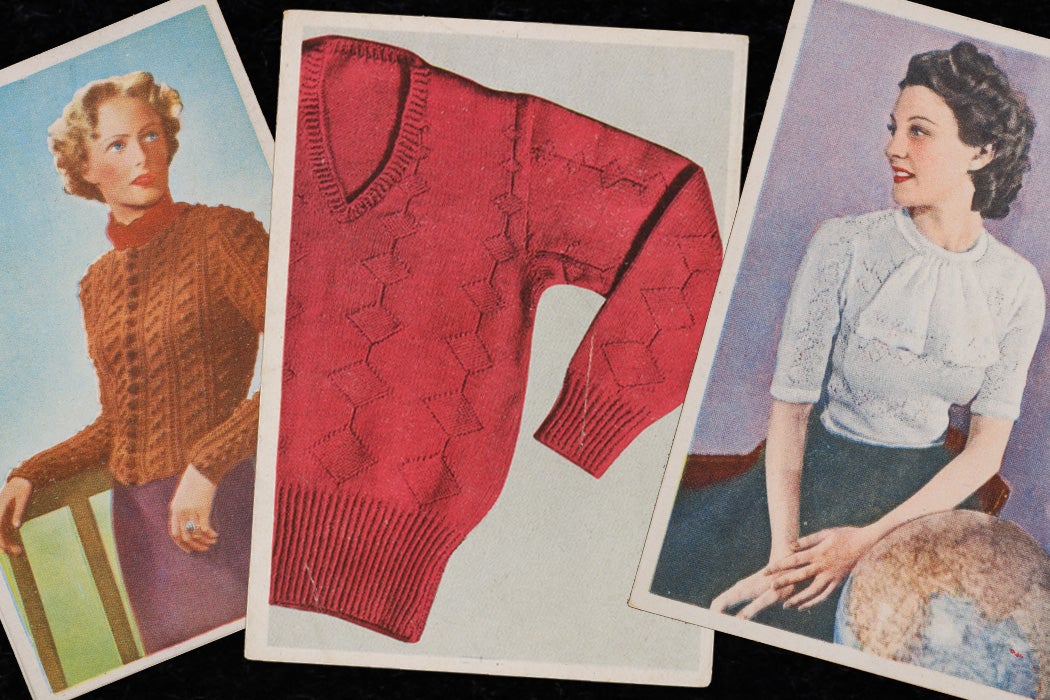 Saddle shoes and sweaters, milk bars and ballerina flats. In the mid-twentieth century, you could find all four at college shops: pop-up stores for young women that appeared in early fall within large department stores. Historian Deirdre Clemente resurrects them as an example of the intriguing interconnections between buyers, sellers, and clothing manufacturers—places where you could both procure a Peter Pan–collared shirt and witness how young women influenced the world around them.

Then, in the 1930s, college shops emerged within department stores. Every September, women collegians could browse for the latest trends in college wear within a seasonal “shop” that offered clothing designed for and influenced by college students, who sometimes also worked in college shops themselves.

Casual was the word of the day, even though women were mocked for “[blurring] casual and sloppy for an on-campus, unkempt look.”

These trends were increasingly relaxed and focused on sportswear and separates, offering garments that were easy to mix and match. This was a new concept for older shoppers, who were used to more formal and inflexible looks. In contrast, college women would combine revealing, feminine-coded garments like shorts or skirts with masculine, sports-inspired shirts and sweaters. Casual was the word of the day, even though women were mocked for “[blurring] casual and sloppy for an on-campus, unkempt look,” as Clemente writes.

But though college women set the fashion and offered both labor and valuable market research to the department stores, clothing manufacturers and executives were more conservative and tried to offer pieces that suited their preferred style. In turn, the students simply ignored many of the supposedly college-ready styles the retailers offered, gravitating toward garments like the Sloppy Joe, a massively oversized cardigan sweater that was “reviled” by parents and boyfriends—and so adored by college women that they flew off store shelves.

Though stores leaned hard into gimmicks like milk bars or all-collegian sales staffs designed to lure in shoppers, writes Clemente, they were always a bit behind shoppers’ desires. “The industry’s general disapproval of menswear on women” was at odds with collegians who wanted to wear the very flat shoes, jeans, and sweaters they were told they shouldn’t want to wear.

The shops’ popularity was relatively short-lived, and college shops mostly folded by the 1970s. But they left lasting change in their wake. From the introduction of odd-numbered juniors sizes designed to cater to young people’s proportions to a preponderance of casual wear to an emphasis on fall as a time to do back-to-school shopping, the college shops have a legacy even today. They were killed off by changing demographics, the rise of the teenager and the suburb, and collegians’ evolving preferences toward more individualized wear. “As the splinters in American youth culture became increasingly visible,” writes Clemente, “students began to dress in accordance with their political, cultural, racial, and ethnic affiliation.”

Clothing is never just clothing—it’s laden with both expressive and historic potential. As young women expressed their preferences for comfortable clothes, Clemente implies, they influenced both industry and the world they lived in, embracing a casual style that embodied changing conceptions of femininity and American culture.