The Accidental Invention of Terrariums 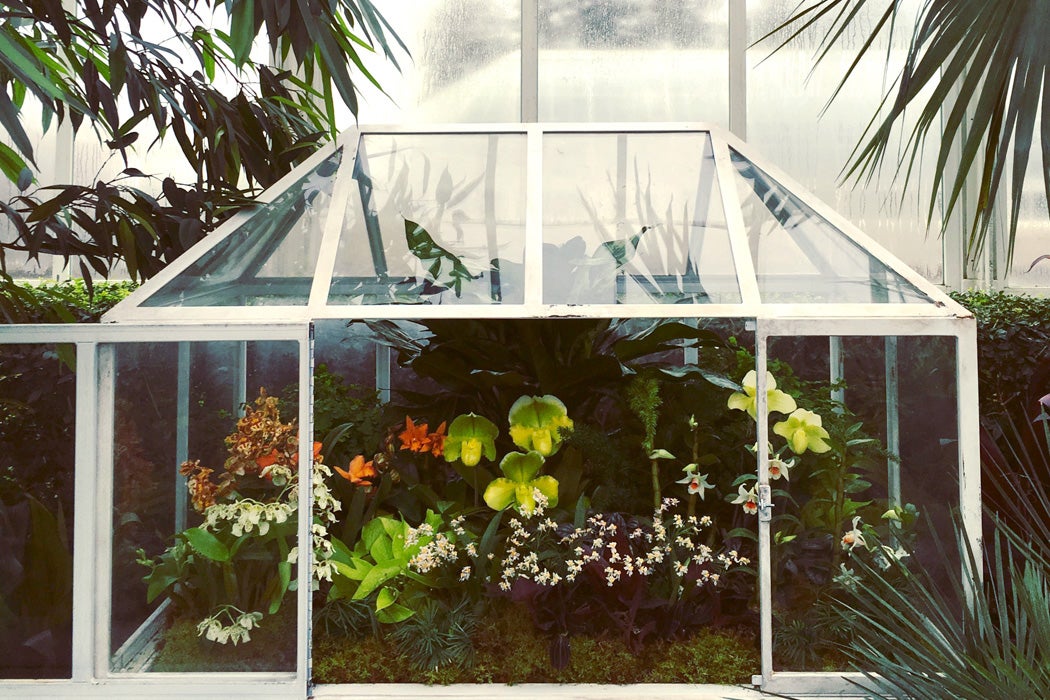 The terrarium was an accidental discovery in one of the most polluted parts of world. Wardian cases, as terrariums were originally known, were named after their inventor, Nathaniel Bagshaw Ward, an unsuccessful gardener in London’s East End in the late 1820s.

Ward was a doctor with a practice in the Whitechapel neighborhood, which he described as “surrounded by, and enveloped in, the smoke of numerous manufacturies.” Coal, ash, and other toxic byproducts of local industries befouled the air so much that Ward’s attempts to grow ferns came to naught. But one day in 1829, “a small fern spore sprouted inside a bottle he was using to hatch an insect chrysalis” writes Victorian Studies scholar Margaret Flanders Darby.

It was Ward’s eureka moment. Tightly-sealed glass cases could be used to control humidity (very good for ferns) and air quality (also very good for ferns). Ward’s 1842 book Of the Growth of Plants in Closely Glazed Cases and the display of his cases at the 1851 Great Exhibition of the Works of Industry of All Nations publicized his exciting discovery. And these glass cases weren’t just for home gardeners, either. The Wardian case became indispensable to explorers sending live plants back to Britain from all over the world.

As Darby points out, 1851 was also the year the majority of Britain’s population became urban. And while toxic air pollution was concentrated in poorer neighborhoods like Whitechapel, it cast a pall over entire cities. Everybody burned coal, and the resulting coal dust bedeviled everybody.

By calling attention to smoke and other pollutants in descriptions of terrariums, horticultural texts insinuated that the home interior had become a toxic space. Although the Victorians could not see the harmful fumes and microscopic carcinogens of combusted coal, they could watch their uncovered houseplants wither from exposure to the air that they themselves were breathing every day.

The air outside may have been toxic, but the Wardian cases provided a miniature, unpolluted world. Commercial advertisements, gardening journals, and Ward’s own work “typically feature cases fully stocked with robust flora: the splendor of nature effectively preserved from the ravages of modern industry.”

The middle and upper classes were the beneficiaries of all that industry. And yet the sealed glass display cases allowed them “to indulge in the chimera of nature restored to a preindustrial state of perfection.” Many put their Ward’s cases in front of windows, where they could screen out the view of factory chimneys.

“While it would be easy to dismiss the terrarium as a frivolous ornament that conveyed a false sense of vegetal viability in nineteenth century Britain,” writes Darby, the cases can also been seen as “a vehicle for environmental scrutiny.” Such tiny “yet thought-provoking” gardens connected home and planet.  Ward’s son and successor called them a “climate within a climate, a little world within a world.” 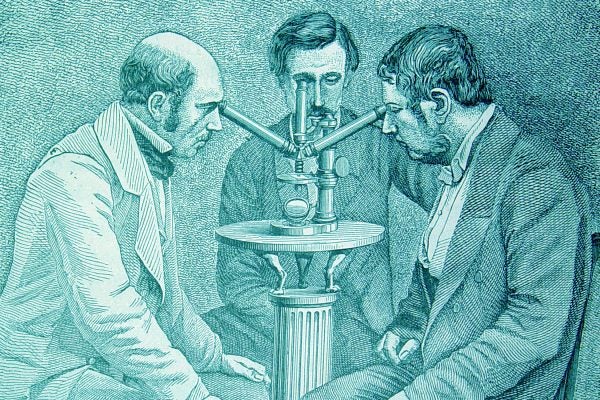