These early temperance movement lantern slides from The Livesey Collection want you to abstain from drinking alcohol. Happy New Year! 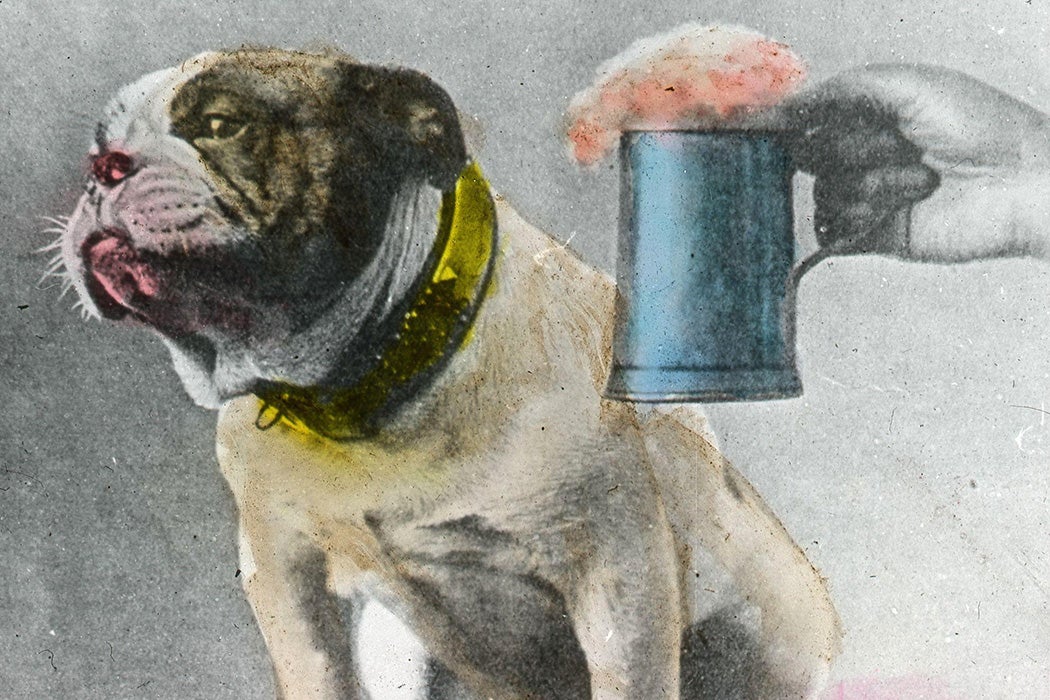 Stick or carrot? The early British Band of Hope temperance campaign against alcohol consumption used both tactics in their messaging to children. “Where there’s drink there’s danger.” says one lantern slide. “Abstain and be fit!” says another. They’re clever, funny, and uh, persuasive (e.g., “Which do you prefer? This Meal—or two bottles of Bass.”)

The temperance lantern slides below represent a small part of the The Livesey Collection, currently held in Preston at the University of Central Lancashire in the UK. Named after Joseph Livesey, an English temperance campaigner and social reformer, the collection is located where the Total Abstinence movement began in 1832. 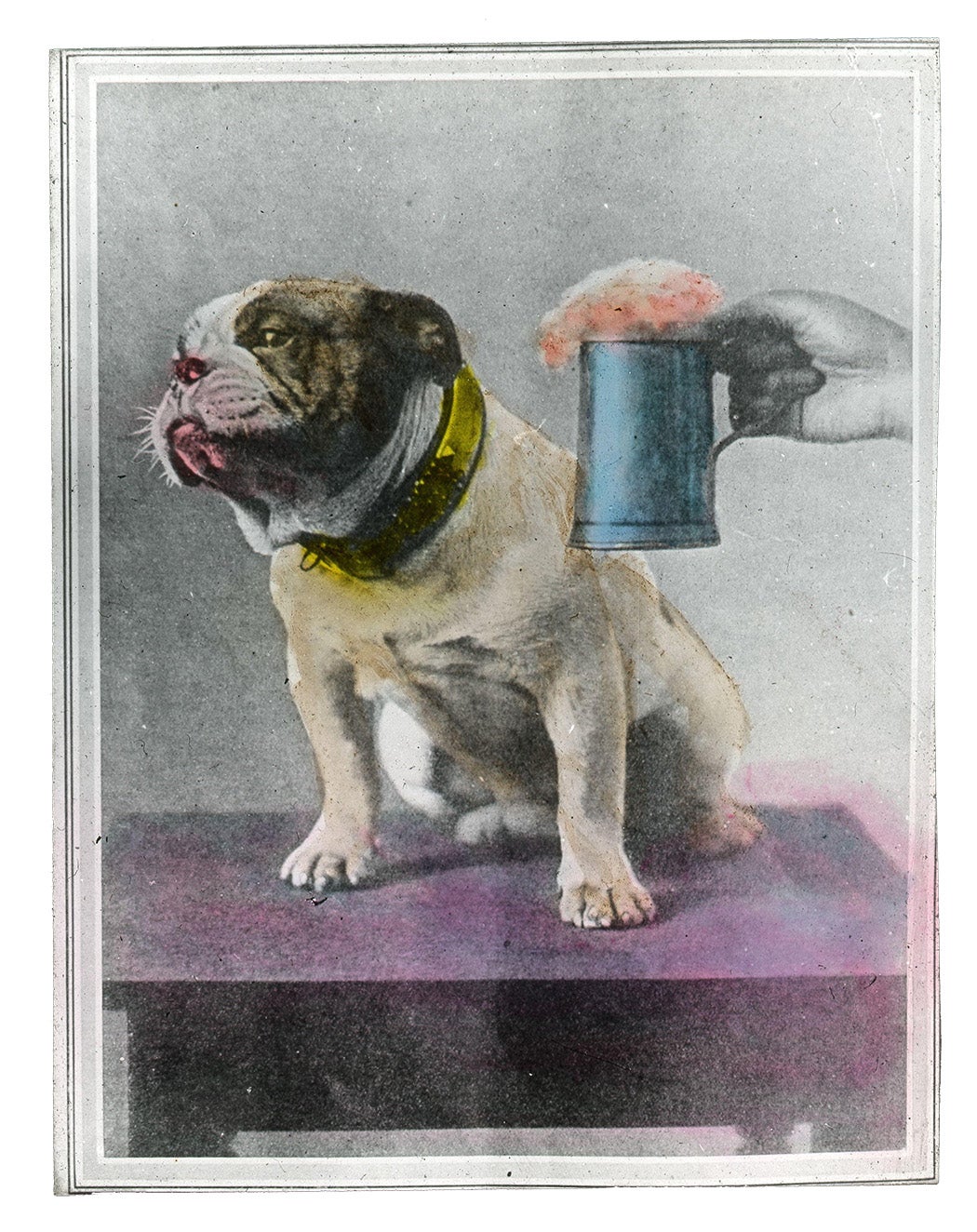 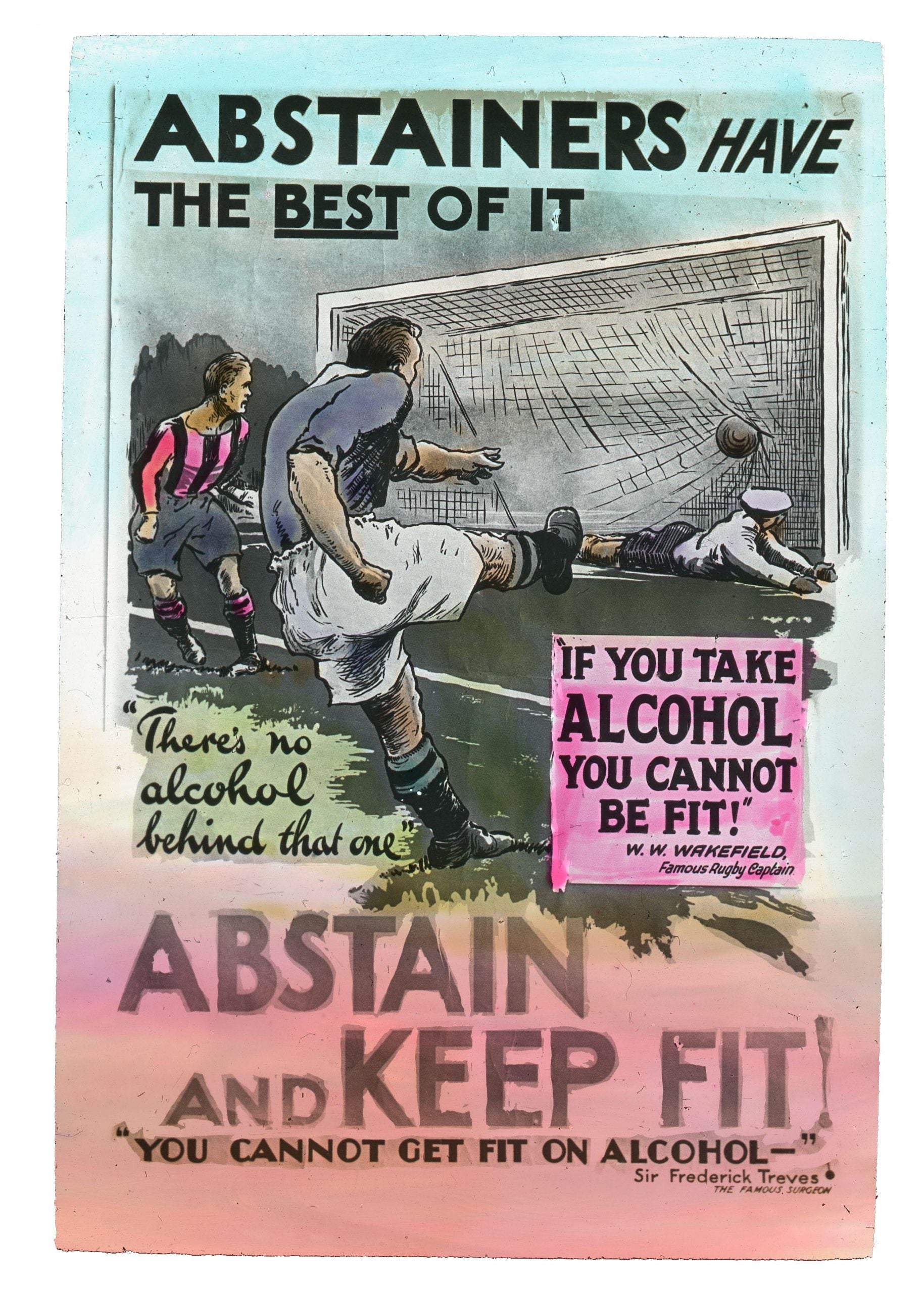 Share Tweet Email Print
Have a correction or comment about this article?
Please contact us.
public healthtemperanceScreen Culture and the Social Question, 1880-1914, KINtop 3The origin and success of the advocacy of the principle of total abstinence from all intoxicating liquors: including some account of the progress of the temperance reformation