All About That Taboo: When Good Words Go Bad

The phenomenon of sacres, or taboo words that start from fairly innocuous beginnings. 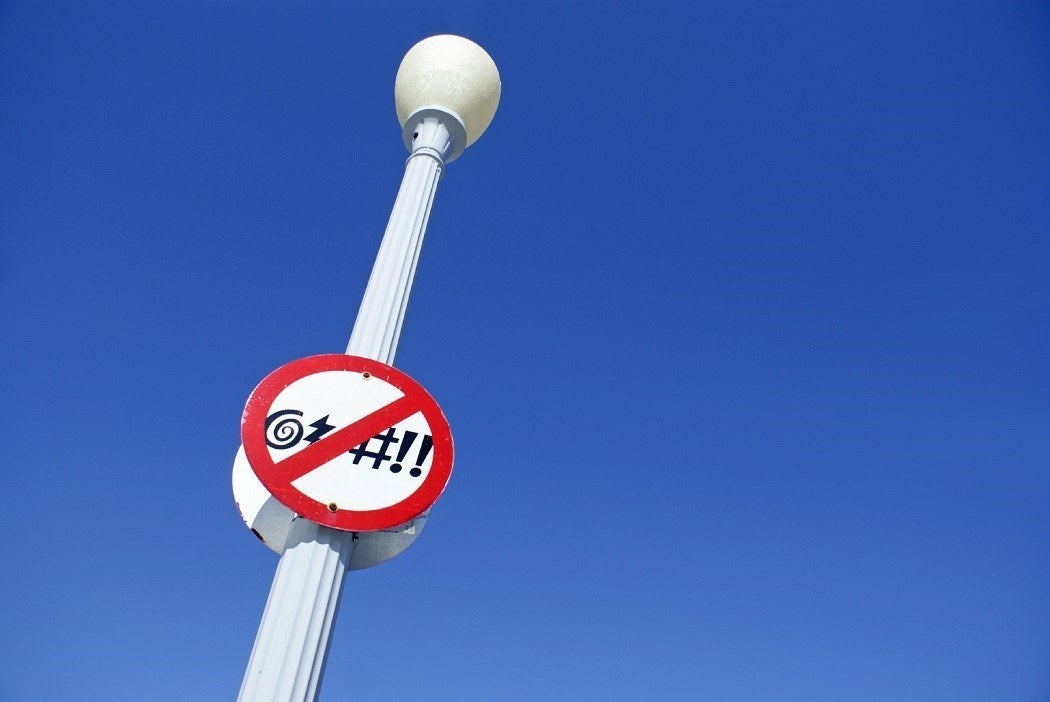 Time to clutch those pearls – this is possibly the most offensive article you’ll read on JSTOR Daily… that is, if you’re a speaker of Quebec French. Consider the phrase “ostie d’câlisse de tabarnak“. Which, literally translated, means, er, “host of the chalice of the tabernacle.” Zounds, take that!

Sure, on the surface, it all sounds innocent enough. To most francophone speakers outside of Quebec it is merely a nonsensical and meaningless string of random religious terms in French, albeit with unusual spelling, and it has no real linguistic or cultural impact whatsoever. To French Canadians however, it’s a different story. But what does it actually mean?  The 2006 Canadian film Bon Cop, Bad Cop, chiefly notable for its commentary on the unique aspects of bilingual Canadian culture, explains this oddball way of swearing in Quebec French:

These taboo words, known in Quebec French as sacres, are highly offensive profanities that have developed from seemingly innocuous words and concepts taken from Roman Catholic religious practices, as J. S Tassie discusses in The Use of Sacrilege in the Speech of French Canada. In the written form they are often satirically misspelled to ape the pronunciation and differentiate themselves from a formal usage of the word. Essentially almost all commonly used words in the Catholic liturgy can act as a sacre, including examples such as:

English equivalents would of course be such blasphemous swear words such as “goddamn” and “Jesus Christ“, though both of these have become fairly diluted in terms of their emotional effect in mainstream English due to their frequency and widespread use. What’s curious about Quebec French is the extension of strong taboo speech to include fairly innocent religious objects and ideas. All of these words have the same effect as saying ‘fuck‘ in English, and can be also used as different parts of speech such as adjectives and verbs, even if the original word is a noun. Furthermore, these words have become extremely offensive while at the same time existing side by side with the original meanings. This can be used for humorous effect in this religious styled ‘sacred’ chant, un chant sacré, in which practically every word is essentially equivalent, in emotional effect, to the swear word ‘fuck’:

So how did this come to be? How do seemingly harmless words in languages around the world start to develop a second life as taboo words which connote emotional extremes and are then considered offensive or harmful? How do good words go bad?

In Robert Withington’s 1934 paper Children of Linguistic Fashion, Withington states “it was Swift who called oaths ‘the children of fashion’ […] it is not only interesting but profitable to note that words, objectionable in one time or place, are innocent in another; to observe rehabilitation or degeneration; to see (what is common in Fashion’s domain) how small a part logic plays in determining connotations.” For example in Urdu and Hindi, the word for owl “ullu“, a bird commonly revered as a symbol of wisdom for English speakers, attains the level of a swear word in the phrase “ullu ka patha” or “son of an owl“, meaning a stupid fool. This may seem odd at first to a non-Urdu or non-Hindi speaker but is not so different when you consider the phrase “son of a bitch” in English, since bitch after all merely denotes a canine of the female persuasion.

Quebec society in the past was once heavily influenced and controlled by the church, such that liturgical terms acquired a special sacred significance and underwent a folk prohibition from being uttered in ordinary contexts. Thus these words and associated terms became taboo. Though the influence of the Roman Catholic church has declined markedly since then, the taboo effect of these words has not and this class of swear words remains more powerful than regular profanities in mainstream French, such as merde ‘shit’. This presents a unique conundrum for those religious types who still have to use those words in certain contexts.

In the same way English has mild variants of oaths such as “gosh darn” for “goddamn“, religious Quebecers may use similar sounding phrases such as “cinq six boîtes de tomates vartes” (five six boxes of green tomatoes) in place of “saint ciboire de calvaire” (holy ciborium of Calvary), according to André Bougaïeff’s 1980 study on sacres. Alas, we find that “ironically, proscriptions and even the appropriate substitutes these regimes recommend (e.g., euphemisms, circumlocutions, special citational forms like “the F-word”) make taboo utterances more salient” according to Luke Fleming and Michael Lempert’s 2011 study Introduction: Beyond Bad Words. That is, the more you avoid using taboo words, the worst they get, even if they happen to be a harmless, God-fearing, churchgoing bon mot.

So as we can see, taboo words arise out of a particular moral and social context for a speech community, not necessarily based on any real or universal ‘logic’, although for most languages taboo speech is often semantically limited to certain areas. For instance, Timothy Jay in The Utility and Ubiquity of Taboo Words categorizes taboos in English as “placed primarily on sexual references (blow job, cunt) and on those that are considered profane or blasphemous (goddamn, Jesus Christ). Taboos extend to scatological referents and disgusting objects (shit, crap, douche bag); some animal names (bitch, pig, ass); ethnic-racial-gender slurs (nigger, fag, dago); insulting references to perceived psychological, physical, or social deviations (retard, wimp, lard ass); ancestral allusions (son of a bitch, bastard); substandard vulgar terms (fart face, on the rag); and offensive slang (cluster fuck, tit run).”

Regardless of their semantic origins, taboo speech can acquire a powerful force in minds of speakers the more they avoid using them, such that it can develop a physical manifestation as a pain reliever in certain distressing situations, according to Scientific American. Whether for good or ill, words have an effect. So much for the old schoolyard adage about sticks and stones and names that can never hurt you. It is really down to accepted rules and standards within a speech community that give certain words their power, and these words can be elevated or downgraded over time.

The more these taboo words are used in novel ways, the more diluted their efficacy and power. Across the years, it is the tenuous balance of taboo speech use or prohibition that can turn formerly innocuous words into terms that are mad, bad and dangerous to know. 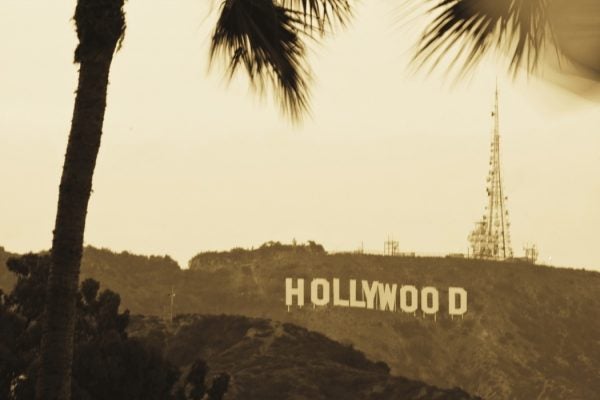 Inside Early Hollywood’s Obsession With Age

How did Hollywood portray aging stars in a time before Photoshop?