Susan Fenimore Cooper, known as her father James Fenimore Cooper’s secretary, is now being recognized as one of the nation’s first environmentalists. 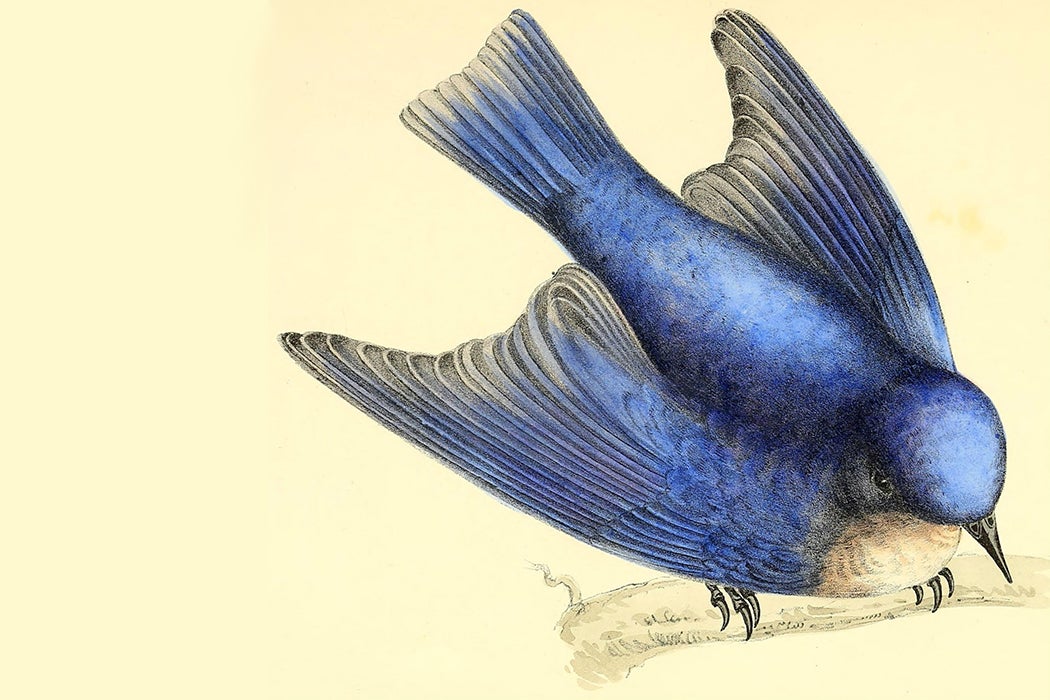 Although she’s traditionally described rather narrowly as her father James Fenimore Cooper’s secretary and caretaker, Susan Fenimore Cooper (1813-1894) was an artist, naturalist, and author of nonfiction and fiction in her own right. Rochelle Johnson, who is writing a biography of Cooper, explores her subject’s most popular and prescient book, Rural Hours.

Initially published anonymously “by a lady” in 1850, Rural Hours was “the first major work of environmental literary nonfiction by an American woman writer.” It’s an argument for preservation of forests that predates similar calls in Henry D. Thoreau’s Walden (1854) and George Perkins Marsh’s Man and Nature (1864), two of the foundational texts of American environmentalism. Charles Darwin also read Cooper and was impressed.

Johnson situates Cooper within the discourse of moral reform and cultural refinement through landscaping and home design in the 1840s-1850s. Homes and gardens were supposed to reflect individual’s “personal virtue and the nation’s cultural refinement,” as Johnson paraphrases Andrew Jackson Downing (1815-1852). Downing was the preeminent “apostle of taste” for the genteel class in the antebellum United States. Noting that Americans were perennially restless, Downing believed people would settle down and triumph over what he described as the “the spirit of unrest” by getting a nice garden going.

According to Johnson, Cooper, an astute observer and illustrator of the natural world, had a more expansive twist on this notion. Cooper “hoped to refine Americans ‘naturally,’ that is, by cultivating their knowledge of and appreciation for American nature.” Cooper included the non-human life forms in this vision. Where Downing argued for fine architecture and cultivated landscapes, Cooper pointed out that “knowledge of natural history should also be a quality possessed by a cultivated person, and that the conservation and preservation of rural landscapes was perhaps even more crucial to refining America than improving the current fashion in landscape design.”

Cooper viewed American consumerism, then firing up its wood-burning engines, with trepidation: the nation was devouring its resources and transforming the environment without a care for the future. Cooper argued for the unembellished landscapes, the ones not done over by human hands. Johnson notes that Rural Hours “asserts that the wild has a beauty and grace that is superior to the humanmade or human-altered, that is, to the products of culture in general.”

However, Cooper’s pleas for changing American attitudes towards the natural world “went largely unrecognized” in her day, despite half a dozen editions of her book. Johnson notes that Susan Fenimore Cooper’s modesty and subtlety, which belied “the radical nature of the changes she calls for,” helped to obscure her very message. As is so often the case, prophets are not recognized in their time, “lady” prophets least of all. 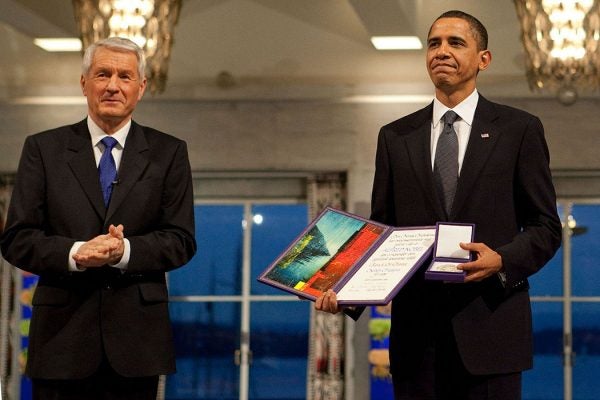 Barack Obama was awarded the Nobel Peace Prize in 2009. He took the award not as a reward for accomplishments but as a "call to action."