The lasting damage of immigration raids (The Conversation)
by William D. Lopez
President-elect Trump has promised to increase the pace of immigration enforcement raids, which has already been high in recent years. A researcher looks at how these raids affect detained individuals, their families, and entire communities.

The Muslim roots of American cool (The Atlantic)
by Emma Green
American culture often marginalizes Muslims while also celebrating sports and hip-hop icons whose work is deeply rooted in Islam. Purdue University professor Su’ad Abdul Khabeer explores what it means to see the Muslim roots of our pop culture.

Your life as a bee (The New York Times)
by Joanna Klein
Of all the creatures we see around us on a regular basis, few are more alien than the bee. Using a recent research review, this interactive story asks us to imagine life through the eyes (and, more importantly, sense of smell) of a bee.

Climate change changes everything (Public Books)
by Fredrik Albritton Jonsson
What does it mean to live in an era in which human beings are drastically changing the world around us? Two recent books look at this question through very different lenses. One is an economic and environmental history of the years since World War II. The other is a work of cultural and literary criticism by a novelist who points to religious traditions as a potential means of resistance.

Using big data to understand humans (Vox)
by Brian Resnick
To understand the stars, astronomers have created immense databases. But to understand human health and happiness, scientists often rely on experiments with a couple dozen undergraduate students that last an hour or two. A new project will treat humans more like stars, tracking 10,000 New Yorkers for 20 years or more and recording everything from their diet and medical records to their interactions with friends and family. 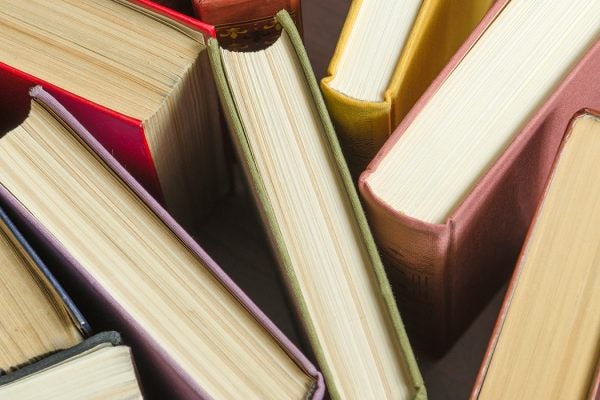