Unknown bacteria on the subway share a commute with many of us daily. Should we be concerned? 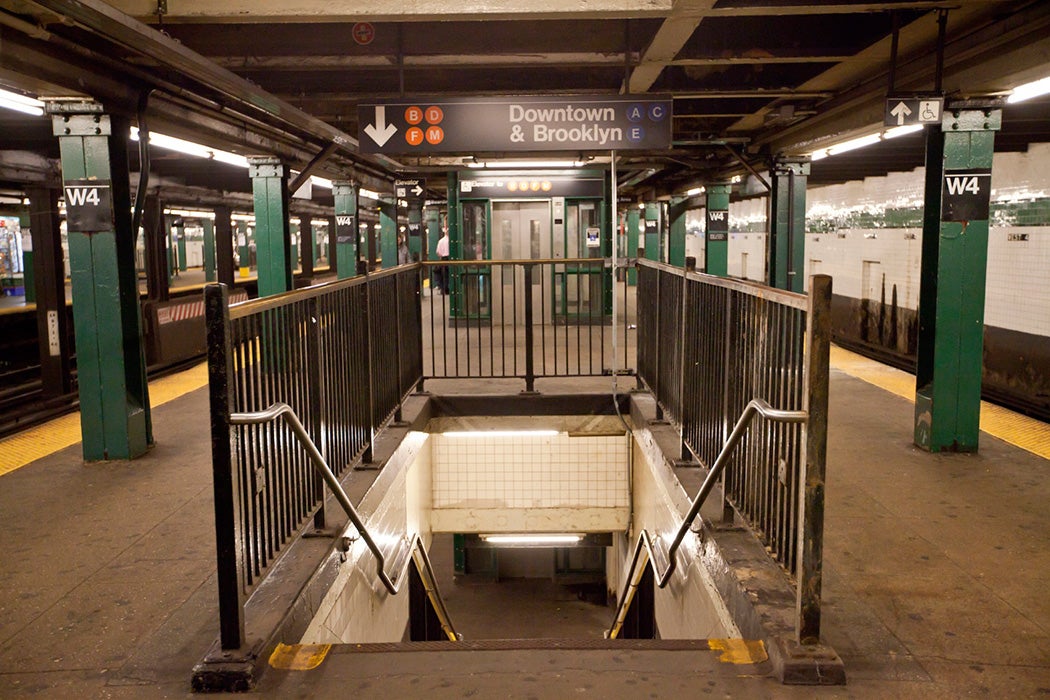 There are thousands of species of bacteria living on subway surfaces, most of them unknown. Scientists undertook the first complete DNA survey of the New York City subway and found DNA everywhere: on poles, benches, and walls. Some DNA consistent with pathogenic organisms (e.g. plague) was present, but no intact organisms capable of causing disease were found. Since this study is the first of its kind, nobody truly knows what is typical for this kind of environment.

It should not be too surprising that the subway is full of bacteria. Bacteria can live in almost any environment, from temperatures as low as freezing to as high as 113 ° C (well above the boiling point of water) at extreme atmospheric pressure, and even inside battery acid or caustic bases.

Unknown bacteria on the subway share a commute with many of us daily. Should we be concerned?

If some bacteria can survive inside battery acid, the subway would likely prove even more hospitable. The discovery of bacteria in these extreme environments, coupled with new genetic techniques, led evolutionary biologists to realize that the majority of diversity on Earth is made up of microorganisms. As the genetic techniques necessary to tell them apart are quite new, it is no surprise that so much of the DNA found in the subway study is unknown.

All that diversity needs to live somewhere, and it’s not just in the subway. A 2008 study by Noah Fierer et al. published in PNAS carefully examined the bacteria found on the surface of human hands. Compared to Fierer’s results, the subway is a barren wasteland. There was some overlap, but in just 51 palms Fierer found more than 4700 different bacteria, almost 3 times as many as in the entire subway (not counting DNA fragments).

All of those bacteria-covered hands grabbing all those subway poles make the source of the subway bacteria community pretty clear. The subway has a well-founded reputation for dirt and grime, but on a microbial level it is cleaner than the average hand. The study is a good reminder that we are surrounded by bacteria, all the time. Sometimes they make us sick, but most of the time they don’t. Embrace these tiny commuters, they’re sharing the ride whether you like it or not.

The Influence of Sex, Handedness, and Washing on the Diversity of Hand Surface Bacteria
By: Noah Fierer, Micah Hamady, Christian L. Lauber and Rob Knight
Proceedings of the National Academy of Sciences of the United States of America, Vol. 105, No. 46 (Nov. 18, 2008), pp. 17994-17999
National Academy of Sciences
Extremophilic Bacteria and Microbial Diversity
By: Michael T. Madigan
Annals of the Missouri Botanical Garden, Vol. 87, No. 1 (Winter, 2000), pp. 3-12
Missouri Botanical Garden Press 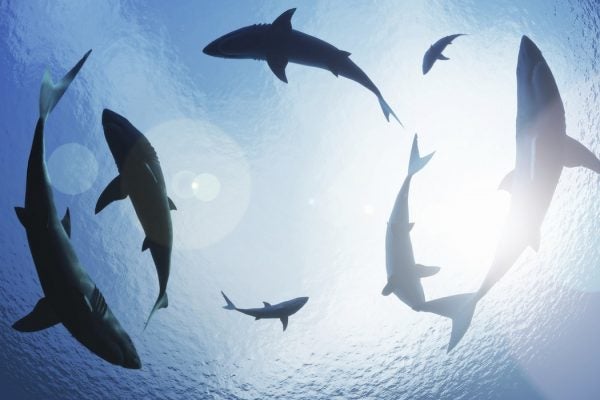 Eugenie Clark, the oceanographer known as the "shark lady" has died at 92.