Eugenie Clark, the oceanographer known as the “shark lady” has died at 92. 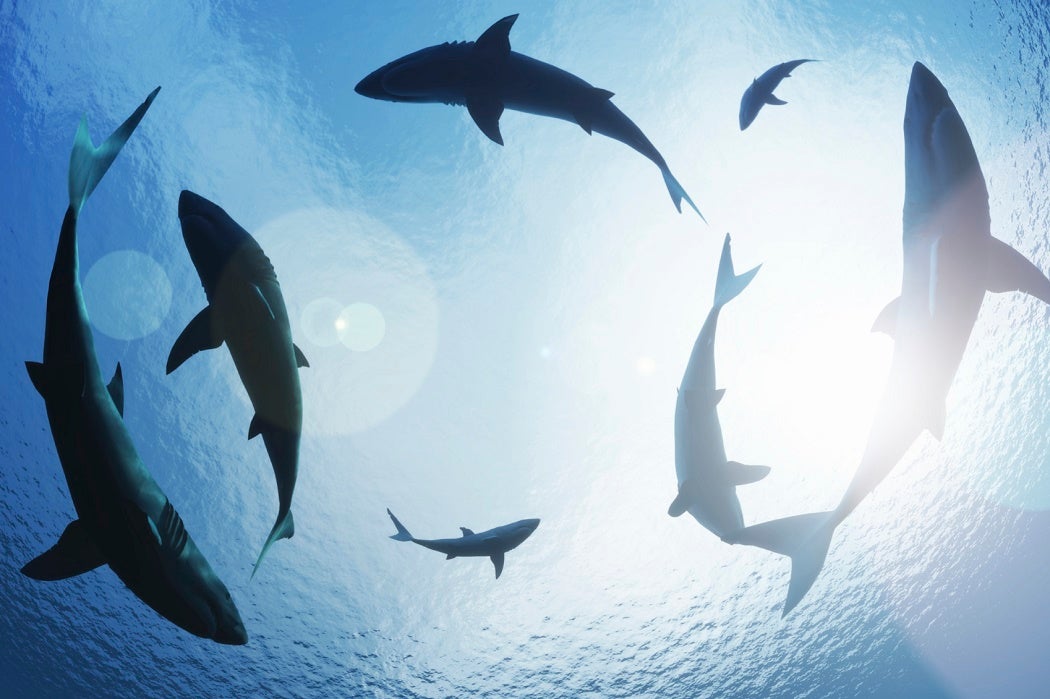 Eugenie Clark, the ichthyologist (fish scientist) and oceanographer, has died at the age of 92. A pioneer known for creating awareness of the undersea kingdom, Clark was a prolific author, deep-sea diver, TV personality, teacher and champion of marine biology with a global reputation. Amongst her other achievements, she was honored by having four species of fish named after her.

Clark was an expert on sharks, animals she called “among the most perfectly constructed creatures in nature.” One of her earliest publications was this short 1947 note on the inflating power of the swell shark. She was outspoken about media hysteria about shark attacks on people, which occur very infrequently. When they do happen, she argued that they needed to be studied scientifically, not sensationally. She explored the circumstances of four shark attacks along the Florida coast in the summer 1958 in this issue of Copeia. (Note: the pictures of the severed limb here are as graphic as black and white gets.)

In a more historical vein, she is one of the co-authors of this piece of detective work about the alleged existence of a gigantic octopus species in 1896 and a similar object called the “Bermuda Blob” of 1988.

Clark’s first book, published in 1948, was entitled Lady With A Spear. Since the fishing spear or trident has since Classical times been a symbol of the ocean god, it seems a very appropriate title for a woman who celebrated her 88th birthday in a submersible 900 feet below the surface. 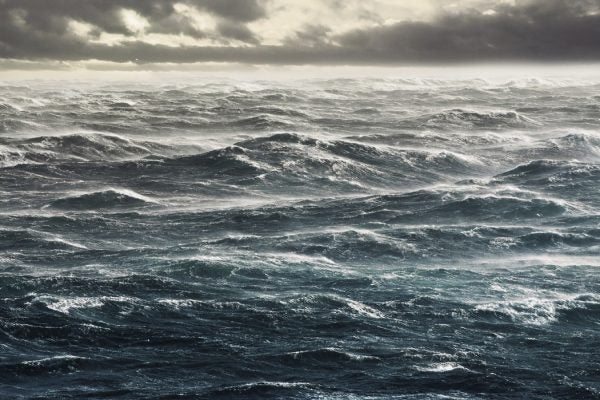 Can International Marine Reserves Save The Ocean?

The oceans may be on the verge of biological collapse, can international marine reserves save them?