Government can regulate air quality. But some policies on smoke might be self-defeating. 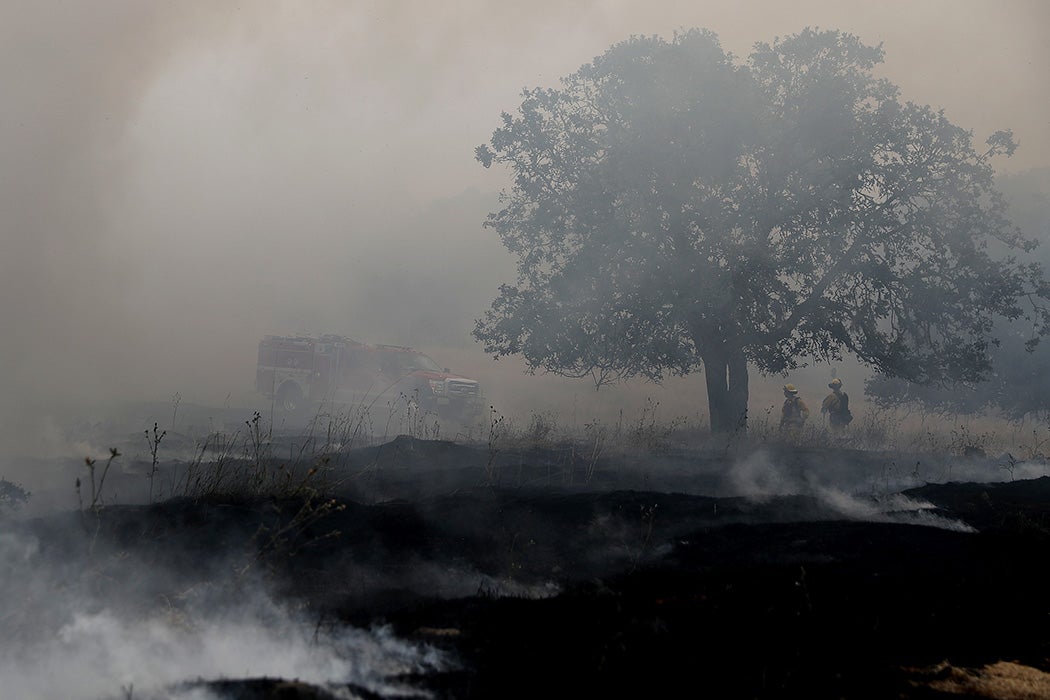 Each year, wildfires in the United States become more frequent and intense, due to centuries of fire suppression and climate change. Of course, with fire comes smoke, which can affect ecosystems, people, and air quality, in both the short and long terms. Because smoke adds both coarse and fine particulate matter to the air, it is considered a pollutant.

According to experts, practicing prescribed fire as a management tool could prevent wildfires from getting out of control and ultimately reduce smoke pollution. Generally, local, state, and federal government bodies such as the Environmental Protection Agency (EPA) regulate air pollution, including smoke. But the EPA considers smoke from wildfires “natural,” and therefore beyond regulation, but smoke from prescribed burns is anthropogenic—a pollutant.

Prescribed burns are meticulously planned and enacted safely during times of year that are low risk.

According to researcher Kirsten Engel, these classifications are inaccurate and counterproductive. “Rationalizing that unplanned wildfires are ‘natural,’ the federal government excludes pollutants from such fires from air quality compliance calculations at the same time it encourages states to vigorously control pollutants from ‘anthropogenic,’ prescribed fires.” Ultimately, this has contributed to land managers enacting fewer prescribed burns over time.

Reintroducing prescribed burns could preserve forests in the long term. Native Americans have long practiced burning as a land management tool. Prescribed burns are planned, controlled burning that can thin the forest and reduce build-up from downed trees and branches and brush, which can lead to an out-of-control situation if ignited. Prescribed burns are meticulously planned and enacted safely during times of year that are low risk.

Engel proposes that regulating bodies adopt a “smoke is smoke policy,” which means that all wildfire smoke is included in air quality regulations. That way, the goal can be to prioritize management that could reduce smoke by reducing the risk of wildfire.

Importantly, Engel also argues that it is “disingenuous” to refer to unplanned wildfires as “natural,” given the history of wildfire suppression. She concludes, “The label ‘natural’ gives the impression that smoke from unplanned wildfires is somehow less harmful to health and to visibility values than smoke originating from prescribed fires. Nothing could be further from the truth. Smoke is smoke.” 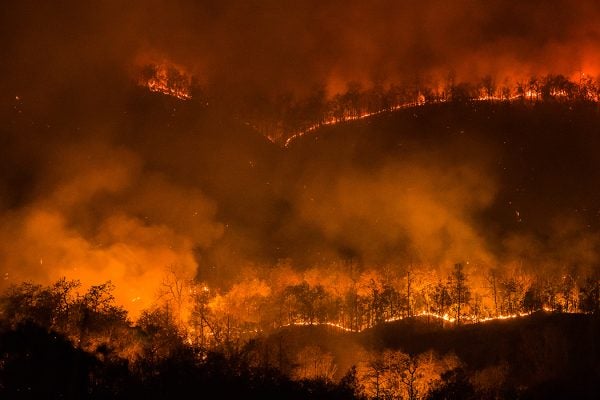 It's been a terrible year for fires in California and elsewhere around the world. Because then it always is now in the age of megafires.