Should We Really Stress Out about What Kids Play With?

Today’s parents may feel concerned about their kids’ obsession with electronic games, but adults have always been suspicious of new kinds of playthings. 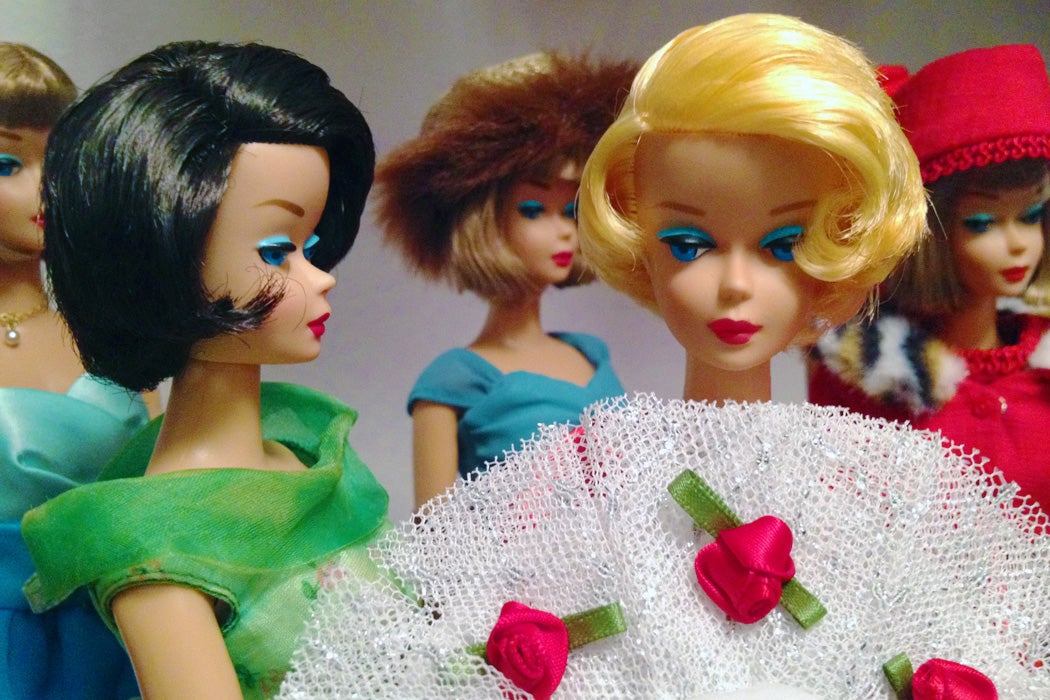 Given widespread anxiety about children and electronics, many parents may be worrying about the iPhones and video games on their kids’ wish lists this holiday season. As sociologist Joel Best noted back in 1998, however, concerns about the social problems created by playthings originated long before the advent of electronic entertainment.

In the nineteenth century, cultural critics waxed nostalgic for the days when children had only a few toys—often things they made themselves through imaginative, creative effort. As a New York Times writer complained in 1868:

What with the perfection of miniature horses, watches, house-furnishings, locomotives, ships, steamboats, etc., leaving fancy actually nothing to do… it is really questionable whether children ever enjoyed themselves less than they do now.

In 1906, another writer insisted that giving children too many toys “sates and blunts their curiosity and hastens the time of their general discontent with life.”

Over the decades, toys remained a target of cultural criticism, even as the nature of the concerns changed. Best points to Barbie dolls as a particularly interesting example. Soon after the doll’s introduction, adults began fretting that girls playing with plastic teenagers would fail to “achieve the emotional preparation for being a wife and mother that they received from baby dolls,” as one writer put it in 1968. In the 1970s, criticisms of Barbie shifted as feminists argued that the doll epitomized an “empty-headed,” consumption-focused femininity packed in an unrealistic body shape.

Children typically spend more time setting up and preparing for a pretend “game” than actually playing it.

In his own day, Best noted, critiques of children’s playthings came from several directions. The peace movement organized against toy guns, while some Christians warned of the dangers of “occult” games like Dungeons & Dragons.

Best argues that many critics are looking in the wrong place: at the toys themselves rather than the kids playing with them. Drawing on his observations of his sons, he notes that children with Barbies and G.I. Joes rarely just act out the kinds of stories presented in commercials. In fact, they typically spend more time setting up and preparing for a pretend “game” than actually playing it. This seems to have “at least as much to do with learning to be in control of complex situations, planning ahead, and organizing the details, as it does with replicating sexism or militarism,” he writes.

Even with video games, he writes, he often found his children and their friends gathered around a screen sharing strategic tips, not simply reveling in digital violence. And scholars had already found—and have continued to find—that gamers exercise a variety of skills as they play.

Of course, today’s electronic entertainments are a far cry from those available in 1998. But Best’s analysis suggests that if we want to know whether playthings are bad for our kids we should look not at the products themselves. Rather, we should look at how kids use them. 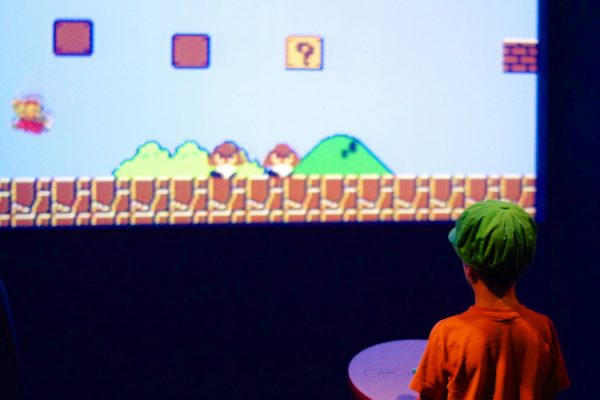 Just because people enjoy a recreational activity doesn't mean they're addicted to it, even if they spend lots of time doing it.