Sharks Before and After Jaws

The blockbuster Jaws (1975) provoked fear by portraying sharks as “mindless eating machines.” But what did people think of sharks before then? 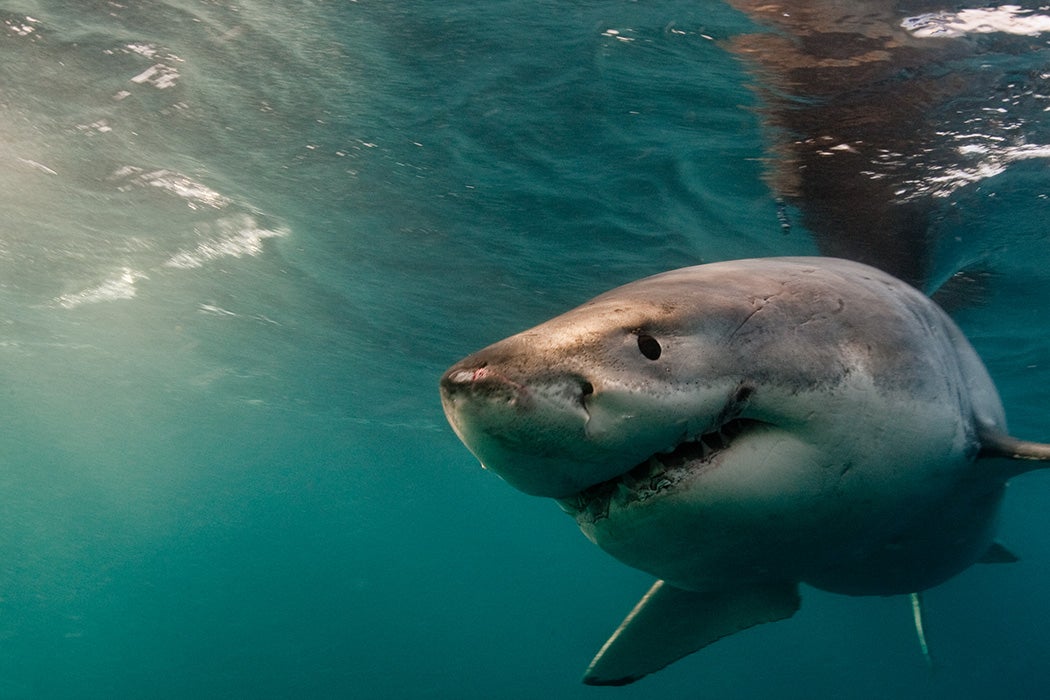 It lives to kill. A mindless eating machine. It will attack and devour anything. It is as if God created the devil, and gave it…jaws. With an ominous two-note score, these are the opening moments of the first trailer for the 1975 blockbuster Jaws. The world has been fascinated and afraid of sharks ever since. Even today, Shark Week, an insanely popular stretch of shark-based programming on the Discovery Channel, similarly exploits sharks as unpredictable and out for blood.

But for most of history, sharks were generally considered harmless. At the turn of the twentieth century, swimming started becoming acceptable as recreation. “The average bather knew or cared little about sharks,” writes historian Beryl Francis. Any terrifying tales about the creatures were “accepted as simply sailors’ lore and legend.”

Sharks also existed on the fringes of science. They were “unseen, liminal creatures, inhabitants of the marine wilderness,” according to historian Jennifer Martin. Because sharks weren’t commercially valuable, there was very little money or support for research.

This changed with the start of the Cold War. The U.S. military feared sharks would be dangerous to their water-based operations, so the Navy sponsored a secret program to develop a chemical repellent called “Shark Chaser.” They would issue Shark Chaser for decades, despite testimonies that the creatures “seemed oblivious to the repellent; some animals consumed the packets without any apparent consequences,” as Martin reports.

By the 1960s, wariness of sharks started to makes its way into civilian culture. Shark scares would rattle the public and lead to a burst of media attention. After a scare on Coney Island, the New York World-Telegram reported that city police “triggered several bursts of machine gun fire, aiming into the water for the benefit of photographers.” The alarm would often diminish quickly once performative measures like these were taken.

Then, in the 1970s, the image of the killer shark was cemented in the popular consciousness with the release of Jaws, first as a bestselling book, then a year later as a film. The movie “generated an unprecedented audience response of excitement and terror,” writes Francis. “The idea of marauding sharks became entrenched in the psyche of bathers around the world, creating a fear that the media exploited.”

Novelist Peter Benchley “admitted that very little was known about sharks,” Francis continues. But the intense fear his story generated has led to real-world consequences. After the film’s release, shark populations plunged as thousands of fishers attempted to catch trophies; shark populations have continued to face a steep decline. One hundred million sharks are killed each year, and more than 30 percent of shark species are considered at least “threatened.”

At least one positive side effect of Jaws is the surge of scientific interest it inspired. Sharks, once mysterious, are now heavily studied. There’s a greater awareness of their ecological vulnerability. Yet even decades after the release of the film, Francis writes, sharks have yet to shake off their fearsome reputation, and “the perception that sharks were ‘stalking, killing machines’ remains in the public’s psyche.” Spectacles like Shark Week don’t seem to help.

BEFORE AND AFTER "JAWS": CHANGING REPRESENTATIONS OF SHARK ATTACKS
By: Beryl Francis
The Great Circle, Vol. 34, No. 2 (2012), pp. 44-64
Australian Association for Maritime History
Seeing Jaws: The Role of Shark Science in Ocean Conservation
By: JENNIFER A. MARTIN
Historical Studies in the Natural Sciences, Vol. 46, No. 1 (FEBRUARY 2016), pp. 67-100
University of California Press 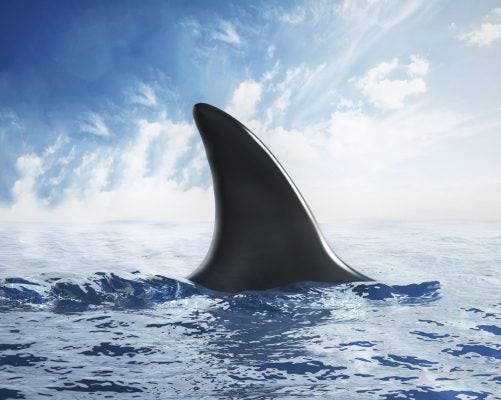